The adoption of solar power in America is a success story on an upwards trajectory. But U.S.-based manufacturing of solar cells and modules is one with a far less rosy narrative.

Will a newly introduced tariff on imported solar panels (crystalline silicon photovoltaic cells CSPVs) be enough to rejuvenate America’s waning domestic manufacturing industry? The answer lies both in how to grow the solar jobs of the future, and the effectiveness of a tariff as a tool to bolster an industry.

Today, the safeguard measures announced by the Trump White House on January 22nd go into effect in the form of a four year tariff on imported solar panels. The tariff, as part of Section 201 of the 1974 Trade Act, will decline over a four year period starting with 30% in the first year and declining by 5% per year to 15% in year 4. The first 2.5 GW of imported panels are exempt from tariffs in each of the 4 years.

These are hardly the first major import tariffs on the industry. 2012 marked the year when the U.S. Commerce department decided that Chinese manufacturers were improperly undercutting U.S. solar manufacturers and were hit with punitive tariffs of 30% on equipment imported by the US. “In the long term, this is 100% going to be the future,” says Brooklyn SolarWorks Co-Founder and CEO T.R. Ludwig of America’s appetite for solar. The company specializes in modular and scalable solar canopies for residential applications. “It’s part of the industry ‘solar coaster’ where we’ve gotten used to the bumps and bruises of incentives and rebates being taken away.”

Overwhelmingly, industry forecasts speak to the shortsightedness of the tariff both in helping grow solar jobs in America and in aiding solar manufacturing. GTM Research predicts a net reduction in installations of around 11 percent from the tariff which equates to 7.6 GW in installed solar PV capacity between 2018 and 2022. The services side of the solar industry will take a direct hit as a result, with utility scale solar taking the brunt of the impact though residential installations will also be impacted. Numbers from the Solar Energy Industries Association (SEIA) are even more distressing. 23,000 jobs are expected to be lost in the first year of the tariff with losses continuing throughout the four year period. 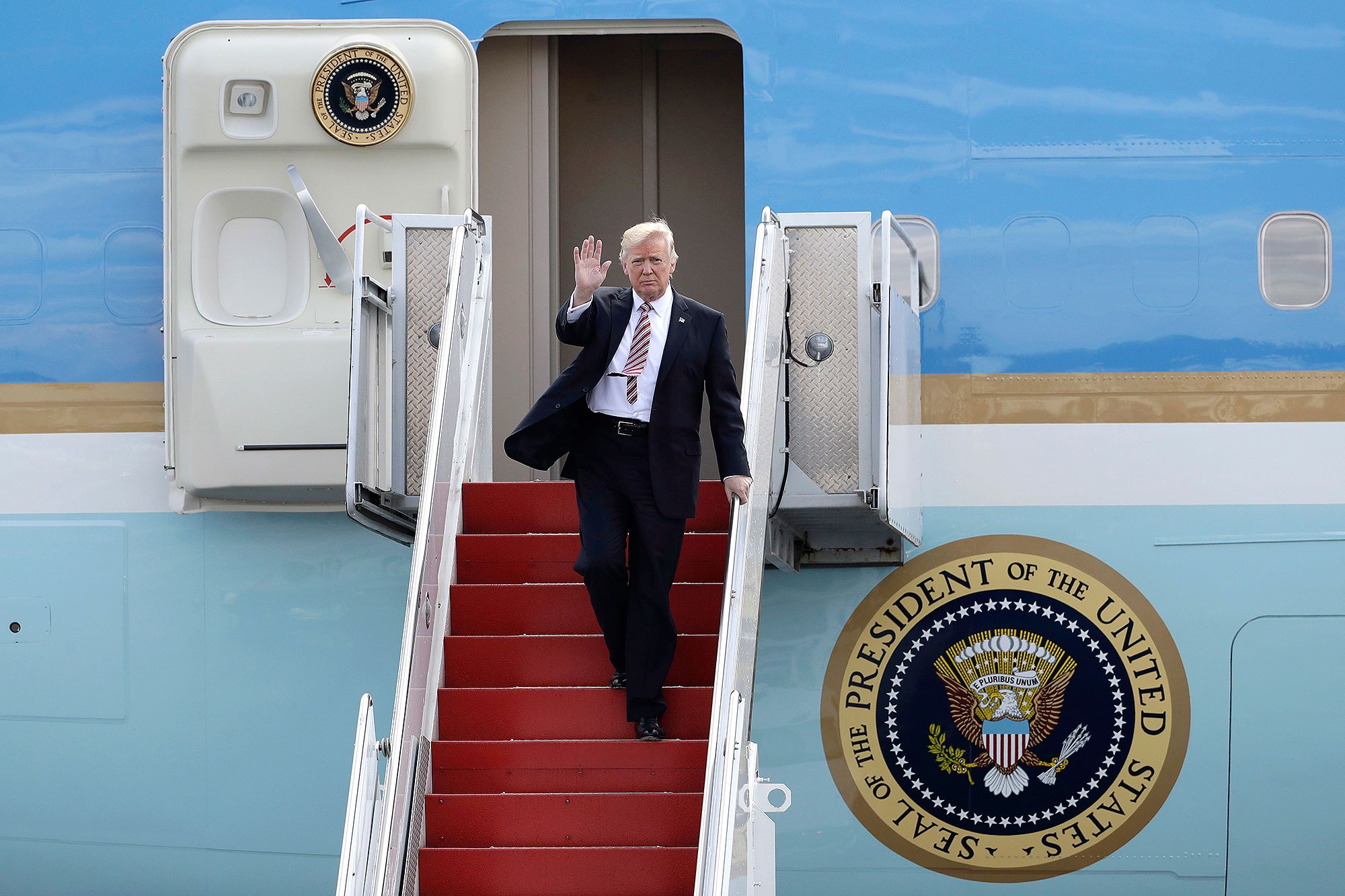 In the United States and across the world, the demand for solar power seems insatiable. Total installed PV capacity at the end of last year in the  US stands at 49.3 gigawatts (GW). 2018 is expected to be another milestone year and the first with triple-digit growth worldwide with an anticipated 106 gigawatts of PV coming online. The costs of residential and solar have also been plummeting with the average cost of solar PV panels having dropped more than 60% and the cost of a solar electric system down by about 50% according to the SEIA. In several US states, solar is economically competitive with conventional energy sources. Solar is indeed here to stay.

To support highly robust demand growth, both the services and manufacturing sides of the equation must come together.  In the U.S. today, services are where the overwhelming majority of jobs are today and are forecasted to be in the future. Over 200,000 people from installers to marketing and finance staff work in non-manufacturing solar jobs.  Manufacturing jobs that also include the building of industry components other than solar cells and modules employ 38,121 according to the SEIA. While advanced solar manufacturing must be cultivated in the U.S., it should not be done at the expense of cutting jobs on the services side.

“For us we’re lucky we have a few incentives that will absorb the costs,” says Brooklyn SolarWorks’ Ludwig.  “I would love nothing more than strong domestic manufacturing but this has been too heavy handed and counterintuitive on how to build a business.” He goes on to describe how the tariff will weaken growth in the services sector.

“The reality is all the jobs I’m seeing created are in installation, marketing, electrical work, project management, construction work and those not necessarily employed in the making of solar panels. It’s a false assumption that it’s going to create more solar manufacturing jobs. The reality is that 2 companies want to move to the U.S.”

Those two companies, SolarWorld Americas and Suniva, were the key petitioners to the International Trade Commission and their ruling which culminated in the tariff. Industry forecasts estimate that Oregon, the home state of trade case petitioner SolarWorld Americas, will be the eighth most affected solar market in the country as a result of the tariff in terms of lost jobs and productivity. Suniva's home state of Georgia, will be the fourth most affected. Also notable, SolarWorld Americas happens to be a subsidiary of German parent SolarWorld AG and Suniva is majority-owned by the Chinese further blurring the lines between what really constitutes an import in today’s energy economy.

Ludwig’s overall concerns about the tariff are shared by many in the industry, particularly smaller installers, who like Brooklyn SolarWorks are driving the majority of residential projects in the U.S.  5 – 20 person solar integrators are also the most likely to feel the brunt of the tariff’s effect on the residential sector as it’s more difficult to absorb the additional costs and engage in arbitrage to mitigate the financial impacts.

To cope with these market uncertainties, Brooklyn SolarWorks made some strategic solar panel inventory purchases before the tariff kicked in and will be working with online lender Kabbage on future financing deals. 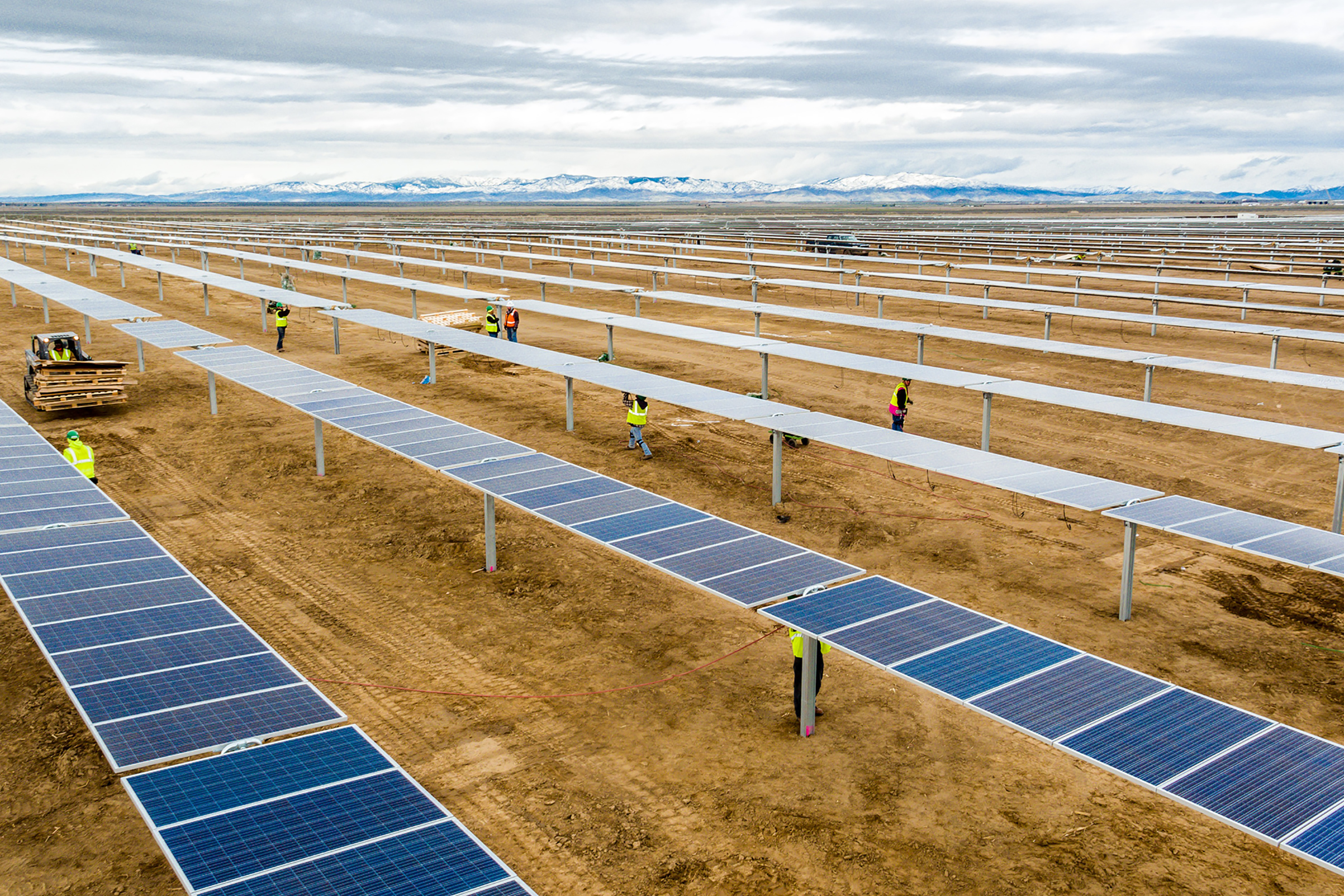 With all the predicted downstream chaos on the services side, can the tariff turn things around for Suniva, SolarWorld and others in the manufacturing space?  Over the last five years, almost 30 U.S. solar manufacturers have closed according to testimony from Suniva VP Matt Card during the final public hearing on the section 201 trade case. But alternatives to an outright tariff could produce a better outcome without derailing the services sector. Import license fees (ILFs) were recommended by the SEIA during the hearing with a proposal to collect $833 million in ILF revenues over the next four years. Some estimates are that license fee revenues would reach solar manufacturers within three months while it could take more than a year for companies to see financial benefits from tariffs according to Sunrun co-founder Ed Fenster.

A four year tariff term is likely not long enough to rebuild the industry without additional tariffs and more government intervention. Instead, there should be a greater focus on advanced R&D and tax incentives to drive the investment needed to bring more domestic manufacturers into the game. Job training shouldn’t be an afterthought either and there should be efforts made to transition workers from lower growth energy sectors like coal to advanced renewable manufacturing including solar.

“This is a great opportunity for us to get behind solar in a major way. China has done that, here we are slapping yet another tariff on them,” says Ludwig.  “Instead of tariffs on panels we should be incentivizing more growth here. We should be aggressively investing and making this a national pillar. We should help incentivize more solar.”