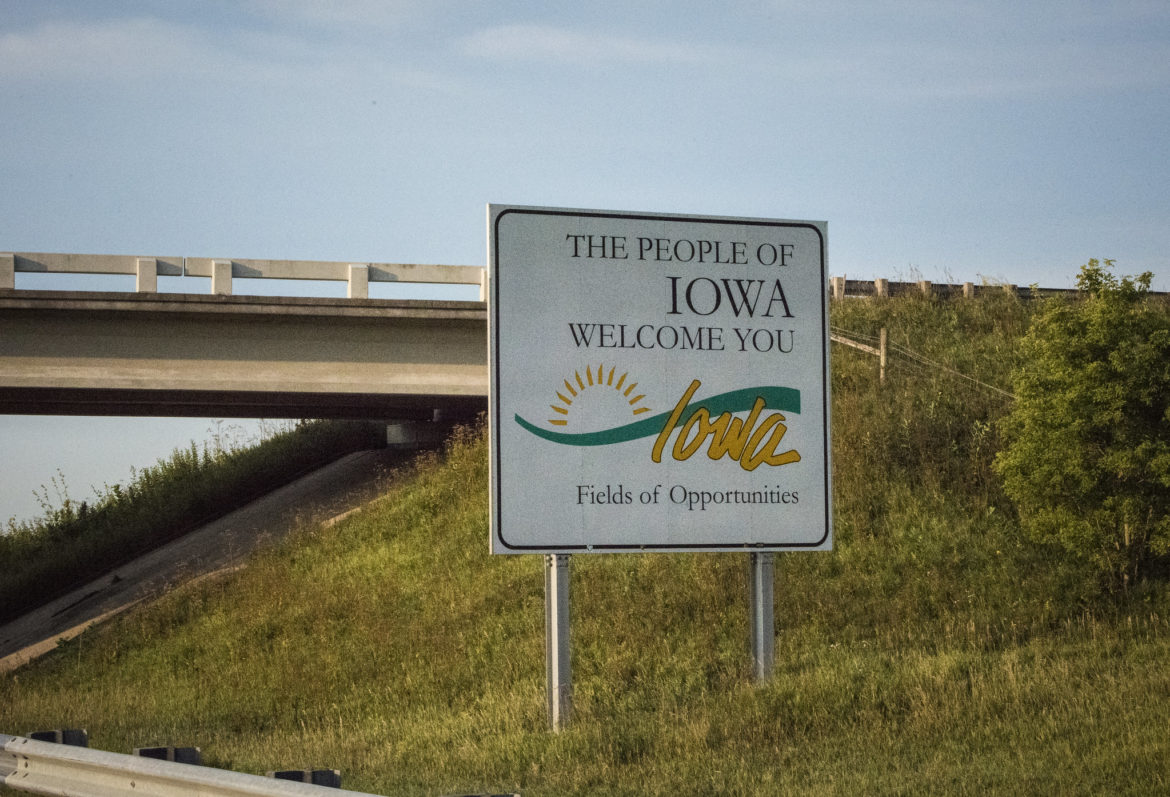 The SOO Green HVDC Link has attracted questions but no organized opposition at public meetings in Iowa and Illinois.

The SOO Green HVDC Link, which would span 349 miles from Mason City, Iowa, to a connection with the PJM grid at Yorkville, Illinois, has encountered no major objections at the four public meetings that have been held in Iowa and Illinois, according to project spokeswoman Sarah Lukan. She said the developer knows of no organized opposition to the project.

The project is a fundamentally different approach to moving electricity over long distances, never before tried in this country. The German manufacturing conglomerate Siemens developed the technology and is using it to move wind power from the North Sea to southern Germany. Power is conducted along a rubber-based cable that is easy to handle and to splice, according to the SOO Green developer.

The SOO Green must hold public informational meetings in each of the eight Iowa counties along the route before it can seek a franchise agreement from the Iowa Utilities Board. Illinois doesn’t require any public hearings or permits from state regulators. The company has held meetings simply to inform people along the route.

The 2,100-megawatt line will cut across northern Iowa, then hug the Mississippi River for about 100 miles, then meander east across Illinois to Yorkville, located a little southwest of Chicago. The transmission line, for the most part, follows the Canadian Pacific Railway, which has granted the Direct Connect Development Company the right to locate within the railroad right-of-way.

Direct Connect held public meetings in two Iowa counties on March 13 but has postponed the others due to the coronavirus pandemic.

“I don’t know that anybody seemed concerned,” said Darcy Radloff, the city clerk in Postville who attended the meeting there, “probably because it’s in the railroad right-of-way and it’s underground.”

Karen Clemens, the city clerk in New Hampton, attended the meeting there and came away with a similar impression. Property owners among the audience of 50 or 60 people “were just asking questions like anybody would if a utility wanted to come on their property,” she said. Clemens did not sense any particular opposition to the project, which would run through the city.

Lukan said that about 85% of the route will fall within the Canadian Pacific Railway line. The developer is still negotiating for use of acreage at either end of the route, where Direct Connect needs to build converter stations that would transfer power onto the long-distance direct-current line in western Iowa and to take it off in Illinois.

Although Direct Connect doesn’t yet have access to 15% of the land it will need, Lukan said the company is “not anticipating using eminent domain for this project because we will run along the rail line and we are working with individuals on the converter stations.” In Illinois, Lukan said part of the rail will run through an unspecified “transportation corridor.”

This initial development phase has taken longer than anticipated, Lukan said, meaning that the expected date to start construction has been postponed from early 2020 to 2022. The expected date for operation to begin has not changed from 2024.

“This type of project hasn’t been done before, and so it has taken a while to … figure out how to move forward,” Lukan said. Although negotiations and regulatory requirements are taking longer than planned, she said the company has “learned some things that will help create efficiencies and expedite the construction part.”

The project’s relatively smooth path is a contrast with the Grain Belt Express, a planned overhead transmission line that would move wind energy 780 miles from Kansas across Missouri and Illinois to Indiana. That project’s history illustrates just how inflammatory overhead transmission lines can be. It has been tangled up for years before state regulators and legislators in Missouri and Illinois. Four years after the project initially filed for approval from the Missouri Public Service Commission, it still is being challenged. In January, the Missouri House of Representatives approved a bill that would prohibit the developer of the Grain Belt from using eminent domain to acquire rights of way. The legislation now is before the Senate’s commerce committee.

The project did score a recent victory, however. Last week the Missouri Supreme Court upheld an appellate court ruling reaffirming the Missouri Public Service Commission’s approval of the project. The commission earlier had twice denied the developer a certificate of convenience and necessity.

The SOO Green developer has access to all the money it needs to cover the estimated $2.5 billion cost, Lukan said. Financing is being provided by three partners: Jingoli Power, Copenhagen Infrastructure Partners and Siemens Financial Services. Siemens also will design and engineer the converter stations.

Before beginning construction, Direct Connect has a few more hurdles to scale: It must obtain approvals from the U.S. Army Corps of Engineers, the U.S. Fish and Wildlife Service, the U.S. Environmental Protection Agency, the Illinois and Iowa departments of natural resources, and various local jurisdictions.