Is a Renewable Energy Future on Our Horizon? Experts Say These Five Materials Could Get Us There It’s no secret that the renewables sector has experienced major growth over the past few years. Installations such as solar panels and wind farms, which used to be a nice-to-have luxury for companies who could afford them, are now becoming mainstays as the economy recovers and prices drop due to manufacturer competition. In fact, by 2020, experts predict that renewable-powered energy will be less costly than that generated by fossil fuels.

Yet, for us to get there, a few things need to happen first. Across the board, there must be major investment in five key areas. With more focus on these sub-sectors, the industry as a whole has a greater chance to thrive. Let’s take a look.

Used to power both electric and hybrid vehicles, lithium batteries are crucial to a sustainable renewable energy future. They’re lauded by the U.S. Department of Energy for being lightweight and easy to recharge, while also featuring a high-energy density that makes them both effective and long-lasting. Moving forward, developing and sharpening the lithium battery technology will go a long way in ensuring that renewable energy is able to be captured and used as strategically as possible.

It’s not the first thing you see, but copper is a vital component of photovoltaic solar cells that are used to capture and harness energy from the sun. The material is not only used in cabling within the cells, but is also a major part of the earthing system and transformers that power the process. The European Copper Institute also explains that copper plays an important role in wind energy as well. Each generator stator requires coiling to perform properly, and these windings are composed of -- you guessed it -- copper.

Though it hasn’t been discussed too much in the renewables conversation, cobalt is quickly gaining speed as a popular industry material. The United States Geological Survey reveals that cobalt is used to create the electrodes that go into rechargeable batteries. It’s also used to make the cathode section of the increasingly popular lithium batteries described above. If we’re going to cut the waste that accompanies non-rechargeable options, it’s important to invest in materials such as cobalt that can drive alternative sources farther. Finally, cobalt is also present in the magnets that wind turbines use to generate voltage.

Those solar cells you see on top of progressive buildings? They’re likely made up of silicon. When the cells within the solar panels themselves are comprised of silicon as opposed to Cadmium telluride (CdTe) or other alternatives, the result is a high-performing, lower-cost solution that more consumers and companies around the world can afford. Offering these solutions is critical to encouraging more people to make the switch to renewable energy both today and in the future.

This one might be a surprising entry on our list, but read on. Water helps power myriad renewable energy systems, particularly solar power. While not used on smaller-scale installations such as solar power, large-scale outfits, such as those deployed by parabolic troughs, power towers or others, require water to create electrical currents that generate power. These facilities also rely on water to clean their components, which range from mirrors and panels to dishes and the troughs themselves.

This list is far from exhaustive and there are certainly other materials that will become even more necessary as we seek to grow into the promising future of renewables. In the meantime, investments in these areas will be key moving forward to ensure that as technology sophisticates and consumer preference for eco-conscious energy ramps up, there will be materials available to support these important endeavors. 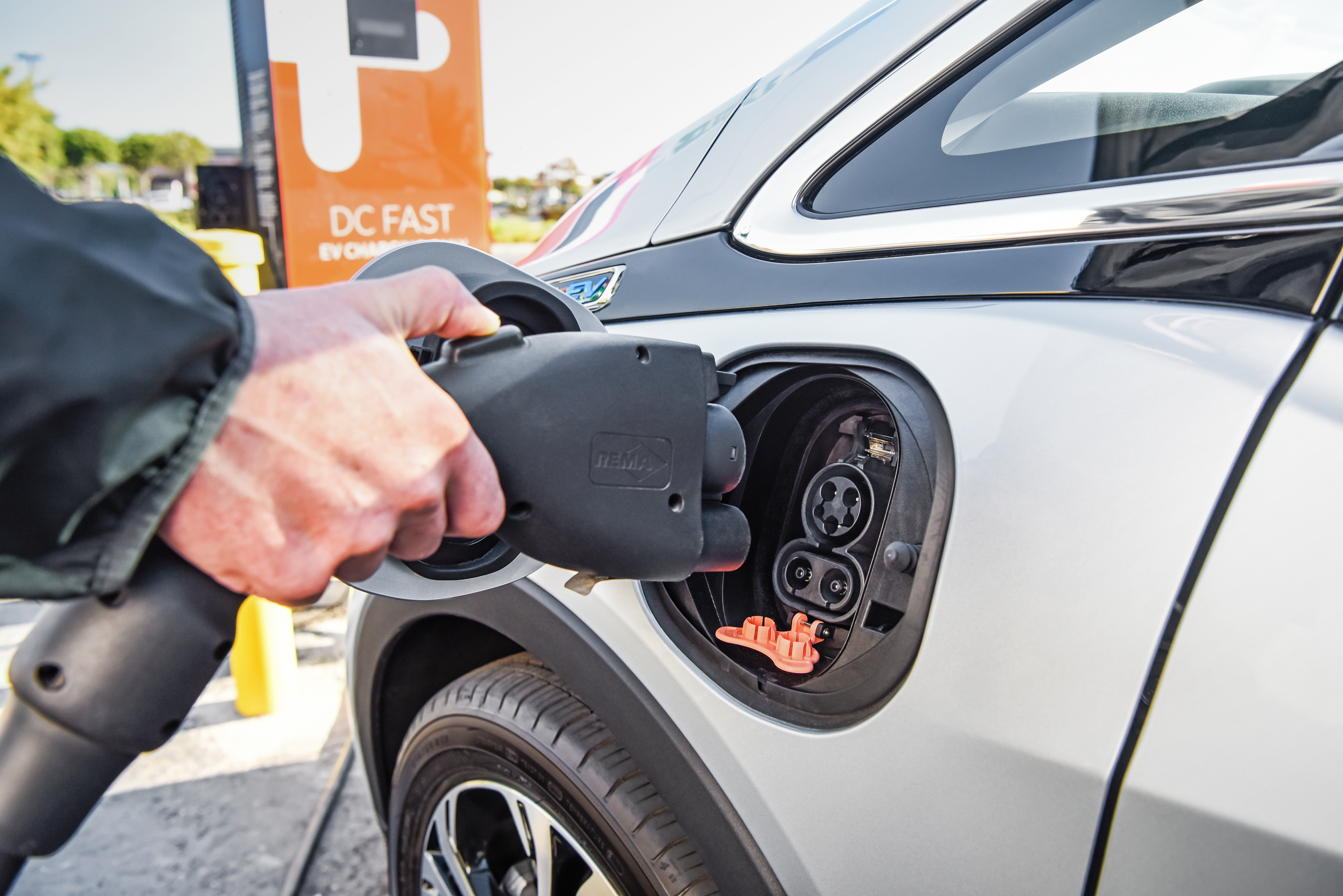 An MIT study predicts that the price of Li-ion batteries, which is expected to decline to $100/KWh by 2030 from between $175/KWh to $300/KWh currently, will only decline  to $124/KWh during that time period. At that price point, the cost to..

A raw-materials supply crunch looms in the lithium, cobalt and nickel markets as electric vehicle (EV) sales increase and industry and government pick up the pace and number of initiatives to electrify transportation, according to Wood MacKenzie.

Can Oceans Solve the Cobalt Shortage Problem for Electric Batteries?

According to a new paper from researchers at MIT, cobalt from the oceans, which contain approximately 70% more quantity of the metal than is available on land, can be harvested through the process of adsorption (or films that cling to solid..

The U.S. Needs a Strategic Plan to Avoid an Energy Materials Shock

Can Oceans Solve the Cobalt Shortage Problem for Electric Batteries?

The U.S. Needs a Strategic Plan to Avoid an Energy Materials Shock