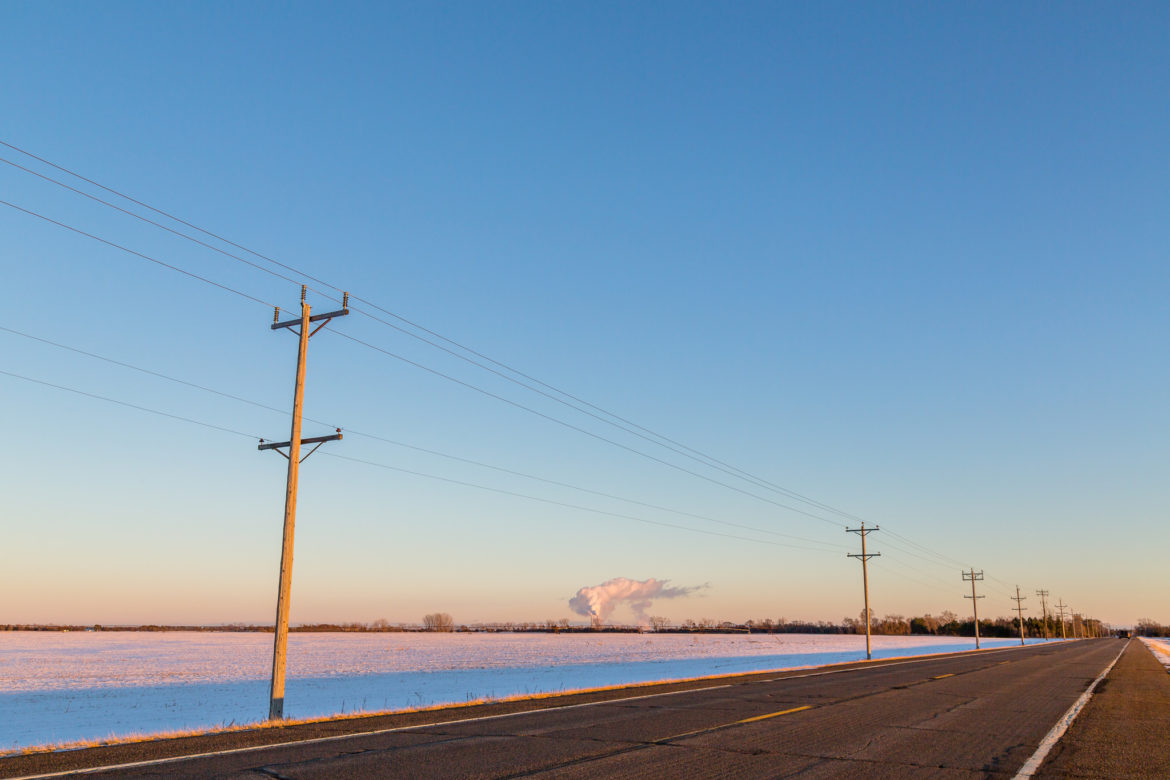 Clean energy advocates, along with the city of Minneapolis, want to know more. The Public Utilities Commission agreed, and last month required Xcel to provide greater detail by February on its plan.

Together, the demand response effort would equal or exceed the electricity output of Minnesota’s largest power plants. It is significantly larger than an 800-megawatt natural gas plant Xcel intends to build in Becker to replace the coal-burning Sherburne County Generating Facility (known as Sherco) destined to close later this decade. A 1,4000-megawatt demand response program could significantly shave peak demand, according to a Brattle Group study.

Demand response is part of the utility’s integrated resource plan, a lengthy document that outlines investments and its generation mix over several years. Xcel’s proposed integrated plan includes the 400 MW target and the 1,000 MW potential, two goals based on a Brattle Group study. The resource plan does not outline specific proposals for meeting either goal.

Even after a stakeholder process, Xcel had failed to “make a good faith effort” to offer a specific plan to regulators and other interested parties, the Advanced Energy Management Alliance said. Supporters of the group’s arguments were Clean Energy Economy Minnesota and the city of Minneapolis. The Department of Commerce agreed with much of the alliance’s contentions and offered suggestions on what details further filings should include on Xcel’s demand response plans.

“I think it was a fair initial reaction in that we’re coming up against a deadline and we haven’t seen a lot of detail,” said Benjamin Stafford, Clean Energy Economy Minnesota’s government affairs director. “I think it was giving some stakeholders and the commission a little bit of heartburn. But I think [the order] moves the discussion forward in productive ways where in the past getting stakeholders on the same page was impossible because we didn’t know what the page was.”

Xcel said in an email that since 1992 energy and conservation programs have helped it avoid building 13 power plants. The company’s plan to reduce carbon emissions by 80% by 2030 and 100% by 2050 will include demand response programs that lower customers’ energy use and shift peak load.

“We know our customers want to do their part to save energy, and by expanding our successful demand response programs and introducing new programs, we will provide them with additional opportunities to save energy and money, while also reducing carbon,” Xcel said in a statement.

In a filing with regulators, the utility also warned that COVID-19 could raise concerns: “While it is too early to determine the full impact of the pandemic, we have experienced and continue to anticipate a temporary loss of demand response participation from both residential and business customers over the next several months impacting our 2020 forecast.”

Demand response allows utilities to incent businesses and consumers to reduce their electricity usage during busy times and maintain grids during extreme events.

Demand response mitigates the challenge of incorporating variable power sources such as solar and wind, he said. “We need to have a more flexible and resilient system and demand response is a critically important resource to keep the grid efficient and reliable cost-effective,” Schuerger said. “It’s also critical to increasing the amount of clean energy on the system.”

Utilities have not embraced demand response programs because they undermine two profit centers, said Frank Lacey, chair of the Advanced Energy Management Alliance. When utilities build power plants, they earn money through cost recovery. When they sell electricity at peak times, they charge some customers more for that power.

Utilities “are not predisposed to like demand response because it’s a very powerful, competitive resource,” Lacey said. “And it comes in when prices are high.”

Demand response programs can be delivered by third party “aggregators” which manage the electricity curtailments agreements and payments, Lacey said. But how aggregation would work in Minnesota, including how the utility works with aggregators, will be determined in later filings before the commission.

The Advanced Energy Management Alliance’s attorney, Ingrid E. Bjorklund of Bjorklund Law, said Xcel will deliver more demand response details to the commission in November. “We believe demand response is an important tool for creating a cleaner, more reliable grid and for opening opportunities to add more renewable energy to Minnesota’s generation mix,” she said. “We’re looking forward to seeing how Xcel will incorporate aggregators and customers into its demand response programs to ensure a clean energy future.”