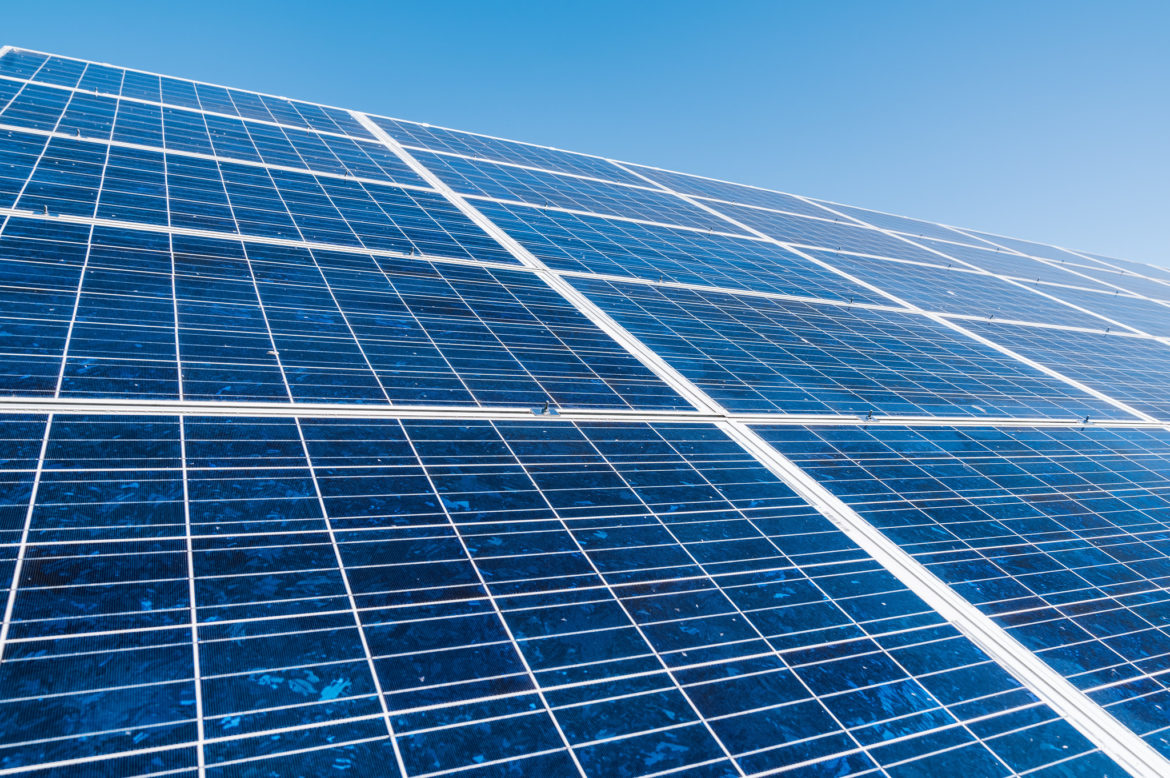 Connecticut regulators are being asked to extend the deadline for bids in the state’s renewable energy credit and shared solar programs, as the coronavirus pandemic will undoubtedly make it harder to assemble project proposals.

In a March 16 letter to the Public Utilities Regulatory Authority, Brian Farnen, general counsel for the Connecticut Green Bank — a quasi-public agency with a mission to encourage a clean energy economy — requested that the deadline for bids be moved from June 12 to July 12.

Farnen said widening the window for bids will help ensure that more bidders will participate, stiffening competition and driving prices down for ratepayers.

“The program encourages cleaner, cheaper energy options,” Farnen said in an interview. “It’s based on having numerous people bid in, trying to get a limited amount of contracts.”

This will be the ninth round of bid solicitations under the utility-managed low-emission and zero-emission renewable energy certificate program. Every year green-power proposals of varying sizes compete for 15-year contracts guaranteeing the purchase of energy credits generated by the projects.

Farnen said that moving the process out a month will provide “a buffer” for bidders who need extra time. That includes municipalities that are working with developers on, say, putting a solar carport on a school property, but are presently consumed by issues related to the virus.

At the same time, he said, a 30-day delay isn’t so long that it will penalize those developers who are ready to submit.

“It’s meant to be a balancing act,” he said.

Jaime Smith, co-founder of Lodestar Energy, an Avon-based solar developer that has successfully bid in the energy credit program many times, said a 30-day extension is entirely reasonable given the current landscape.

For example, “if you’ve got a site that you want to put a project on, you typically want to go to local permitting authorities and make sure it’s a site they are going to be comfortable with,” he said. “Those kinds of meetings right now are impossible. Siting councils, planning and zoning, conservation commissions — none of those groups are meeting right now.”

In addition, Eversource and United Illuminating, which manage the program, are facing challenges as they move to remote work, said Jeff Macel, another Lodestar co-founder.

“Their daily operational task of maintaining the grid is going to be their first and foremost concern,” Macel said. “This being delayed will free up manpower for them to do that.”

Farnen said he is “cautiously optimistic” that regulators will acknowledge the need for an extension. He also expressed confidence that both programs will indeed move forward, despite the challenges posed by the pandemic.

“These are projects that many contractors and developers have already had in their queue,” he said. “We just want to make sure they have the additional time to get them submitted.”

One potential silver lining to the current circumstances is that more municipalities may be forced to begin allowing online submission of permit applications, versus having to “deliver a hard copy to a particular office on a particular day at a particular time,” said Michael Trahan, executive director of Solar Connecticut, an industry group.

“Emergency situations cause some people at the municipal level to rethink old habits,” Trahan said.