One subsidy charge out, another back in for utility customers in Dayton, Ohio 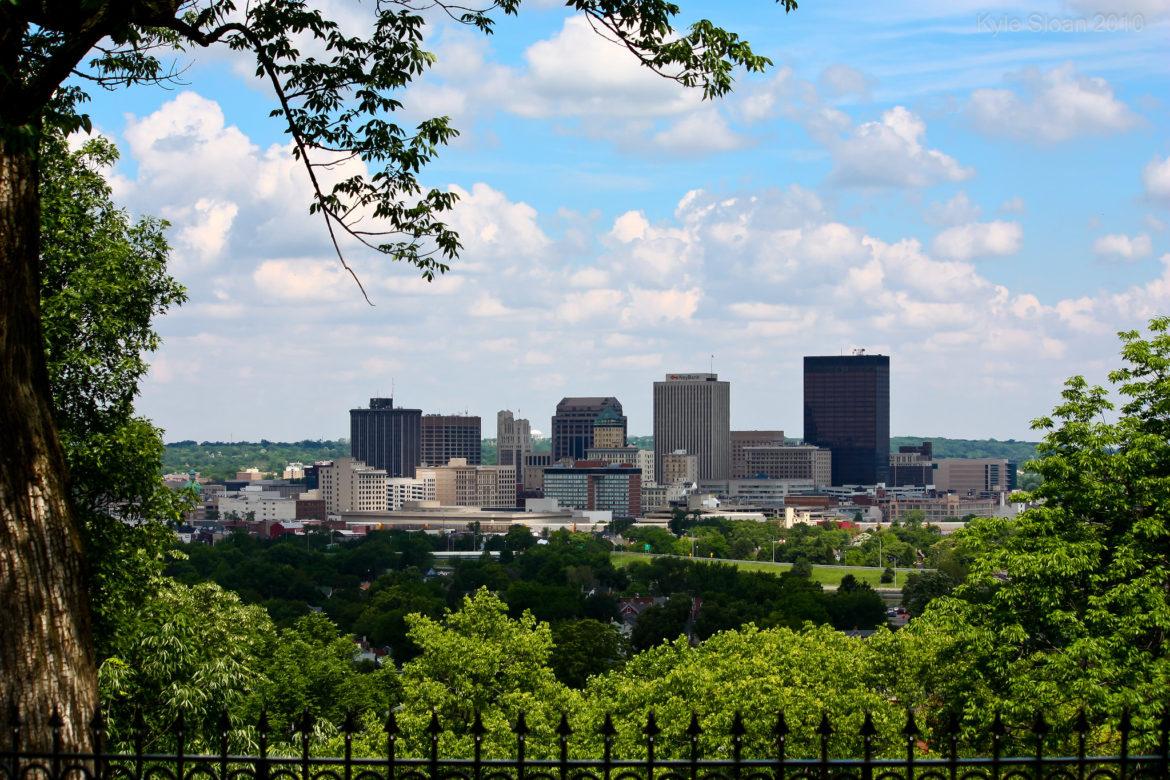 Dayton, Ohio. Utility customers here should be saving roughly $105 million per year by no longer having to pay an unlawful credit support rider, consumer advocates say. Instead, Dayton Power customers will still pay about $75 million per year under a “rate stability” charge. Photo by Ayrcan / Flickr / Creative Commons

A Dayton utility’s effort to collect a surcharge has been thwarted by an Ohio Supreme Court decision, but that doesn’t mean ratepayers are off the hook.

Despite being told its “distribution modernization” rider was unlawful, Dayton Power and Light will now collect another charge under a different name.

And it won’t have to refund any of the $219 million it collected from customers under the earlier charge, which was rejected by regulators in November.

The Office of the Ohio Consumers’ Counsel claims the move basically replaces one unlawful charge with another improper subsidy. The maneuver also bears out challengers’ fears from an earlier Dayton Power case that such swap-outs could let Ohio regulators and utilities evade judicial review.

At issue now is the Public Utilities Commission of Ohio approval of the utility’s rate plan swap-out on Dec. 18.

Less than a month earlier, the PUCO told Dayton Power it could no longer charge a distribution modernization rider the regulators had previously allowed. The PUCO had previously reasoned that the charge would boost the financial strength of the utility and its parent company. In November, though, the PUCO found that Dayton Power’s credit support charge “was fundamentally similar,” to a similar charge that was held unlawful by the Ohio Supreme Court in a FirstEnergy case last June.

The PUCO initially approved the rider for Dayton Power’s customers in 2017, and the utility began collecting the charge that fall, even while the case was on appeal. After the court ruled in the FirstEnergy case, the PUCO hearing examiner in the Dayton Power case asked for additional briefs on the lawfulness of that charge. The PUCO’s November ruling found the charge had to be dropped.

Instead of doing that, however, Dayton Power moved to withdraw its rate plan altogether. That would let it go back to a previous rate plan and a “rate stability” charge.

That maneuver substitutes basically the same plan that was challenged three years ago after a different Ohio Supreme Court decision had found another charge to customers was unlawful. Then, as now, Dayton Power withdrew the plan with an unlawful charge and basically substituted the rate stability charge for it.

Dayton-area consumers should be saving roughly $105 million per year by no longer having to pay an unlawful credit support rider, consumer advocates say. Instead, Dayton Power customers will still pay about $75 million per year under a “rate stability” charge.

That charge “collects the very sort of transition charges that the Supreme Court of Ohio has previously rejected,” the Office of the Ohio Consumers’ Counsel and other challengers argued in their brief last month.

“Even when utility consumers win at the [Ohio] Supreme Court or the PUCO, they can lose,” said J.P. Blackwood, spokesperson for Ohio Consumers’ Counsel Bruce Weston. It’s the second time in recent years that Dayton Power has used a maneuver to deny consumers a reduction in their electric bills, he said.

“We were disappointed with the termination of our distribution modernization rider, as it was designed to allow DP&L to modernize its distribution system,” said Mary Ann Kabel, director of corporate communications for Dayton Power and Light. “Our current proposal is designed to allow DP&L to maintain basic financial stability.” With approval of the request, the utility will still have the lowest residential rates in Ohio, she added.

In a company press release after the PUCO’s December decision allowing the return of the rate stability charge, Dayton Power President and CEO Vince Parisi described the ruling as “a first step for DP&L to begin to financially recover from the PUCO’s November 21st decision” disallowing the unlawful distribution modernization rider.

The company’s previous use of the swap-out strategy came after a 2016 Ohio Supreme Court case found another rider subsidy was unlawful. Instead of letting the PUCO drop the subsidy charge, the company withdrew the whole plan and went back to a prior plan that included so-called stability charges of roughly $10 per month. Challengers appealed.

At oral argument in December 2017, lawyer Maureen Willis of the Office of the Ohio Consumers’ Counsel argued that the “heads I win, tails you lose” approach would let utilities and the PUCO evade effective judicial review of their actions.

The Office of the Ohio Consumers’ Counsel, the Ohio Manufacturers’ Association Energy Group, IGS Energy and the Kroger Company echoed that theme in their legal brief to the PUCO last month. Among other things, they argued, it’s unfair for a utility to enjoy benefits of a rate plan for a couple of years and then withdraw the whole plan if the court eventually finds an add-on rider was unlawful.

To complicate matters more, the now-withdrawn rate plan was in the form of a partial settlement between Dayton Power and some parties that had initially challenged its plan. Terms of that stipulation limited the utility’s ability to unilaterally withdraw the plan, challengers claimed.

Moreover, the substitute plan is something of a hybrid, the challengers argued. Among other things, the utility will keep the results of the latest auctions for customers who don’t choose a competitive supplier. The utility will also collect various riders that had been added since that earlier plan’s first adoption.

The PUCO rejected those arguments. Ohio law gives an electric utility an “absolute statutory right” to withdraw its rate plan if the commission modifies it in a way that a company is unwilling to accept, the commission concluded.

“DP&L’s legal maneuver — to ‘withdraw’ its rate plan even though the PUCO had approved it a couple years ago — was aided by utility lobbying for such a ploy to be included in Ohio’s 2008 energy law,” Blackwood said. The agency has supported legislation to repeal parts of the law “that favors electric utilities at the expense of Ohio consumers,” he added.

Motions for reconsideration are due to the PUCO later this month. If the commission grants rehearing, the regulatory case could continue for several more months. Once the PUCO’s decision is final, parties may then appeal to the Supreme Court of Ohio.

However, there’s no assurance that the court would rule on the merits of the appeal promptly — or at all.

In October 2018, the Ohio Supreme Court eventually dismissed appeals from Dayton Power’s earlier rate plan swap-out as moot. The reason: The substitute rate plan at issue in the case had ended. The PUCO had approved another rate plan that set rates through 2023. That’s the same plan that Dayton Power has now withdrawn.

Thus, the rate plan Dayton Power will have once the PUCO decision becomes final is basically the same one that the Office of the Ohio Consumers’ Counsel and other parties challenged three years ago — and on which they never got a decision on the merits from the Ohio Supreme Court.

Existing climate models are intrinsically incapable of predicting the distant future of the planet's climate.

I am delighted to see the derailing of a carbon-neutral future.

Michael commented on ...
Building Decarbonization Cuts Pollution While Boosting The Economy. Utilities And State Regulators Can Accelerate Both.

Decarbonization is just another attempt to siphon money from the poor and middle class by utilities and industries that cannot compete.

Linda commented on ...
Hurricane & Wildfire Season Is Just Getting Started – Are You Ready?

Our small town of Moraga recently had a test evacuation drill. They modeled a potential wildfire and tested out their evacuation system.