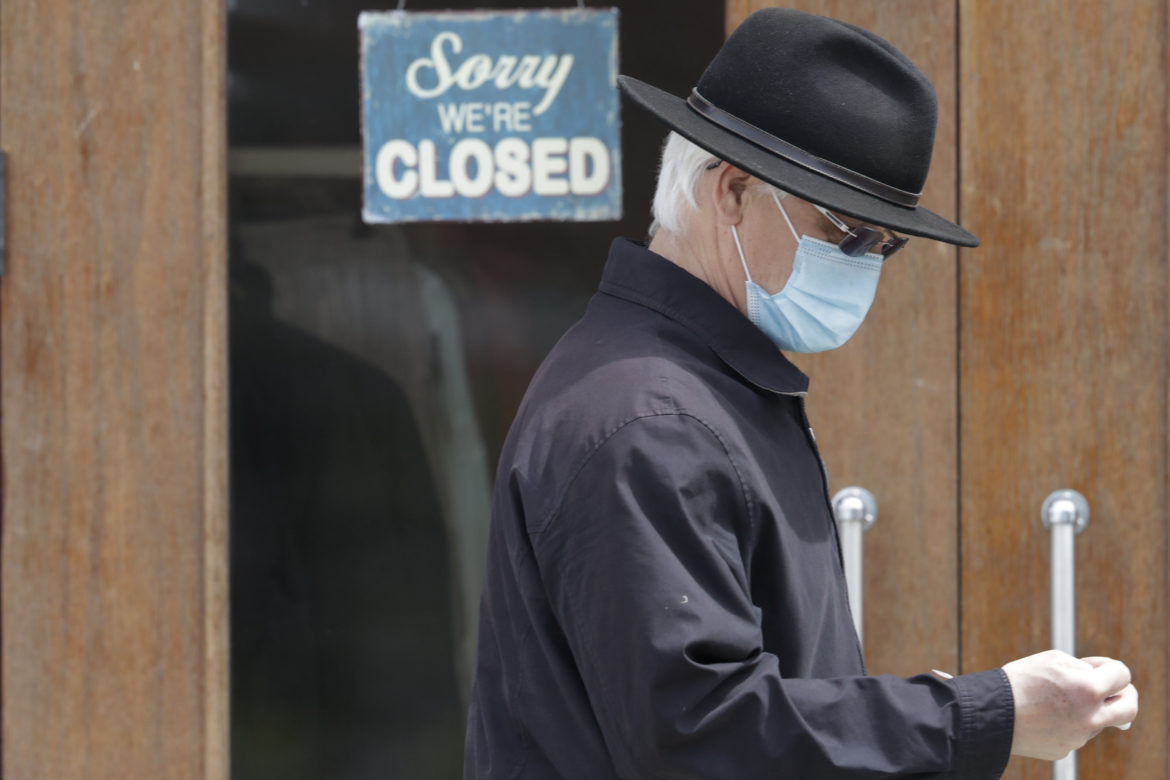 FirstEnergy and American Electric Power earn substantial revenues beyond base distribution rates for electricity use.

Ohio utilities saw electricity sales drop this spring as the coronavirus pandemic prompted schools and businesses across the state to close.

The drop in energy use, however, did little to hurt profits as both FirstEnergy and American Electric Power shared positive results with investors.

The apparent disconnect can be explained by the complicated way in which utilities earn revenue, which largely comes from fees, riders, guaranteed returns on investments and other sources beyond base distribution charges for actual electricity use.

Critics say the utilities’ optimistic reports to shareholders recently highlight how policy provisions protect the companies from risk at the expense of ratepayers.

“This is a hard time for businesses large and small. But it strikes me that investor-owned utilities are faring comparatively well in the current situation,” said Sonia Aggarwal, vice president at Energy Innovation, a policy analysis firm in San Francisco. “Over the years they have negotiated riders and rate structures that insulate them somewhat from fluctuations in electricity demand due to economic and weather conditions, and those mechanisms are cushioning the blow to utilities right now, even given the substantial reduction in demand for electricity.”

Duke Energy and AES Corporation, which owns DPL Inc. and Dayton Power & Light, also announced adjusted earnings per share of $1.14 and $0.29, respectively. In calls with investors, corporate leaders described shifts in demand from commercial and industrial customers toward the residential sector.

“Regardless of whether we forecast a V-shaped, a U-shaped or W-shaped COVID-19 recovery, we see our service territory as an arbitrage between residential load and commercial industrial load that is defined really by a pendulum between the financial characteristics of working from home versus the restart of commercial and industrial businesses,” AEP’s President and CEO Nick Akins said in his May 6 earnings call.

The company expects residential load to grow by 3% for the year while the commercial and industrial loads drop by 6% and 8%, respectively. But AEP still expects to meet its operating earnings guidance for the year of $4.25 to $4.45 per share.

Public ratemaking policies help insulate electric utilities from adverse economic consequences, especially in Ohio. Besides charges for transmission and distribution, Ohio utility bills include various riders. Some of those provide subsidies for utilities that continued to operate generation affiliates a decade ago when state after a competitive market began to develop in 2009. An analysis by Ohio State researchers last year shows that payments to subsidize non-regulated activities can range from around $26 to $52 on an average bill.

Beyond that, FirstEnergy and other utilities benefit from a “decoupling mechanism” authorized by last year’s House Bill 6, which provides subsidies for certain nuclear and coal plants and also gutted Ohio’s renewable energy and energy efficiency standards.

“Bizarrely, the [investor-owned utilities] will receive income from discontinued programs while not incurring the costs associated with service delivery,” said Ohio State economist Ned Hill in his testimony against HB 6 last year. “Being ordered by the legislature to not provide services while receiving the money that was once earned from providing those services from a de facto tax is a lobbyist’s dream come true.” Various other riders can also still be charged.

The Public Utilities Commission of Ohio approved that so-called decoupling mechanism for Ohio in January 2020 — a step that FirstEnergy President and CEO Chuck Jones had said would make the company’s utilities “recession-proof” when it applied for the rate adjustment last November.

Most of FirstEnergy’s distribution revenues from commercial and industrial customers come from fixed customer and demand charges, Jones said. And although a PUCO order in March pretty much halted utility disconnections for nonpayment, the commission has said it would entertain future rider requests to recover those funds from other customers.

Jones and Akins both also noted impacts on revenues from their utilities no longer collecting a credit support rider that the Ohio Supreme Court held unlawful last June. The utilities had collected those fees since 2017 but were not required to return or provide customer credits for any of the unlawful charges. By then FirstEnergy customers had shelled out around $440 million for the charges.

Ohio has begun to reopen some of its businesses, subject to physical distancing requirements and other restrictions. Yet it’s unclear how much life will get “back to normal” until a reliable vaccine is available for the virus that causes COVID-19. And it’s unclear how long it will take the economy the recover from the widespread shutdowns, disrupted supply chains, high unemployment and other impacts of the pandemic.

“I would remind you that prior to the pandemic we were already seeing reduced industrial sales due to the manufacturing recession,” Jones said in his April 23 earnings call. “However, our rate structures provide a measure of stability even in tumultuous times.”