More than Half German Utilities Carrying Out or Planning Blockchain Pilots

The latest “rage” in all things Internet and distributed computing, interest in exploring use of peer-to-peer (P2P) blockchain distributed databases, transaction ledgers and smart contracts in the power/energy sectors has been swelling. Billed as a world first, an international blockchain-energy conference was held in Vienna, Austria last week.

The event attracted more than 400 industry stakeholders, including investors, startups and utilities, according to media reports. The potential impact of blockchain on utility business models was a focal point, according to Indigo Advisory, a power-energy management consultancy.

All the activity has led utility and energy industry participants to join and pool their resources in an attempt to resolve prospective blockchain opportunities and challenges. Indigo Advisory, for example, has “created a dedicated resource center that tracks applications of blockchain technology in the industry.”

The Biggest Thing Since Sliced Bread

Hailed as the biggest thing in information and communications technology (ICT) since development of the Internet, software and network engineers and business types believe blockchain has the potential to play a core role in building new, more equitable and secure digital information and communications systems capable of replacing everything from banks to national governments and representative democracies.

“Like the Internet, blockchain is an open, global infrastructure upon which other technologies and applications can be built. And like the Internet, it allows people to bypass traditional intermediaries in their dealings with each other, thereby lowering or even eliminating transaction costs,” according to a 2016 World Economic Forum presentation.

Ambitious blockchain-drive startups have been the primary drivers that have led to blockchain’s appearance on industry participants new technology radar screens. In the main, they’re focusing on building blockchain-based transaction processing and management platforms for distributed energy resource management, such as solar-storage and hybrid microgrids. 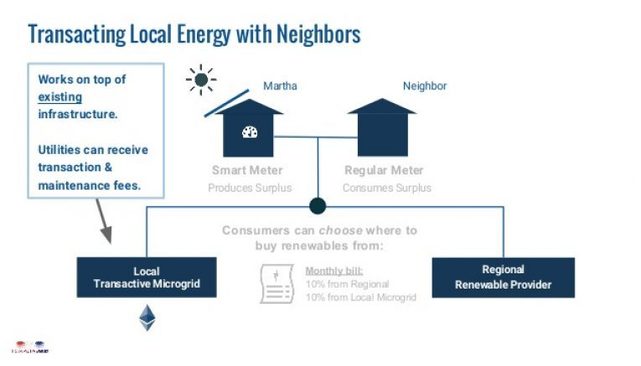 As was the case with distributed solar, wind and other rapidly emerging renewable energy technology, Germany’s federal government has broken out of the gate fast regarding use of blockchain technology in the power-energy sectors.

German Energy Agency GmbH surveyed 70 German decision-makers and energy executives regarding their opinions, actions and visions regarding blockchain last August. More than half said they were either planning or carrying out blockchain pilots, Indigo Advisory’s David Groarke highlights in a Feb. 21 company blog post entitled, “The Impact of Blockchain on the Utility Business Model.” Furthermore: 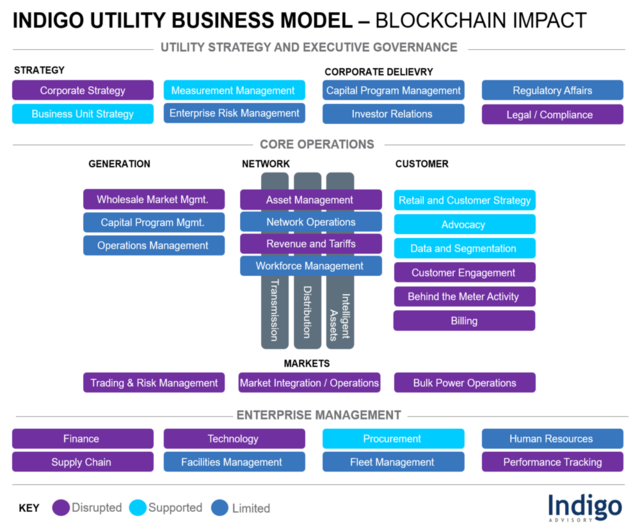 What's happening in the real world when it comes to UK nuclear...