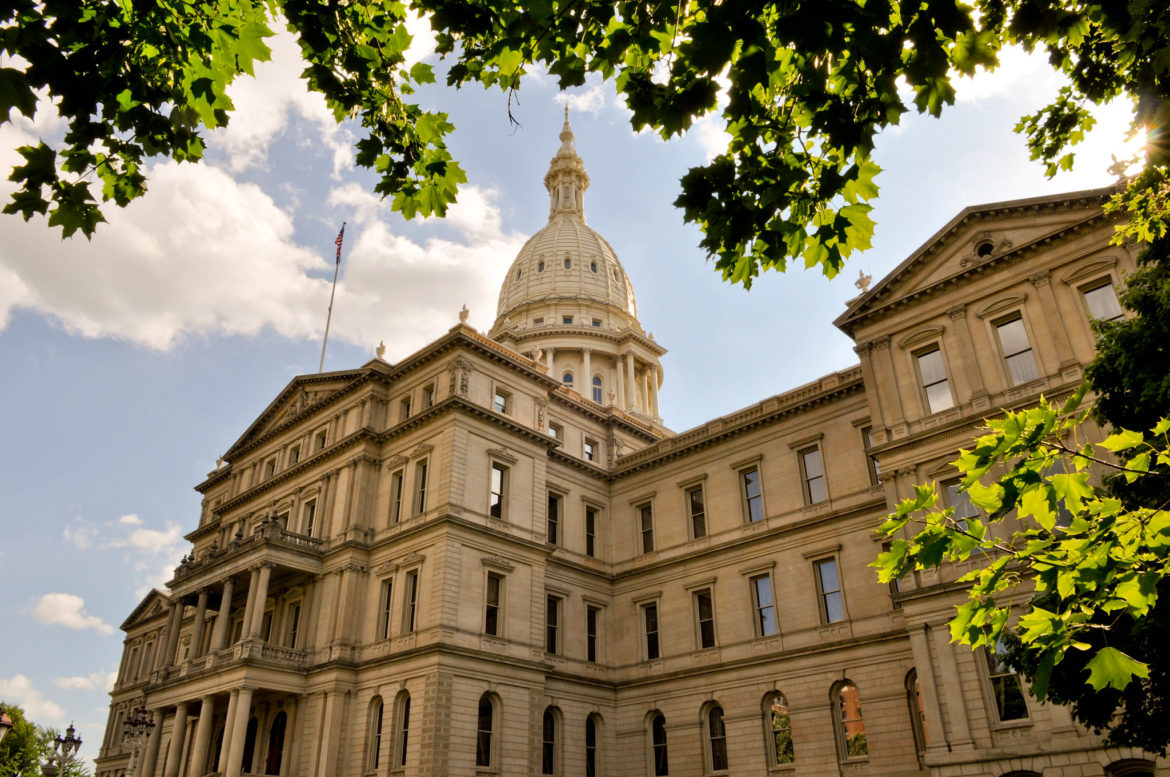 Campaign finance records show an uptick in activity as lawmakers challenged a critic of the utility industry’s agenda.

The totals represent sizable sums for state legislature races and don’t include totals for dark money contributions, which aren’t available to the public. Rabhi, an outspoken industry critic, led the opposition to the utility-backed 2016 energy package that hobbled the state’s growing small-scale solar industry. He also co-sponsored 2019 legislation to reverse major components of the 2016 bills and doesn’t accept utility money.

Precision spending on a behind-the-scenes, intra-caucus race highlights part of the utility industry’s larger political strategy — it attempts to influence politicians at key points in the legislative process, which could give it more sway over legislation and parties’ overall directions on energy policy.

“It’s another example of the utility industry spending money to make sure that its agenda is in some ways protected in statehouses,” said Matt Kasper, research director with the Energy & Policy Institute, which tracks utility spending.

Rabhi declined to comment, and spokespeople from DTE and Consumers denied that the companies targeted the Ann Arbor legislator.

The spending appears to be part of a pattern. Utilities helped fund a 2018 primary opponent to Sen. Tom Barrett after he — like Rabhi — opposed the 2016 energy package. Also in 2018, Consumers Energy was questioned for using its affiliated dark money nonprofit to help defeat Rep. Gary Glenn, a Midland Republican who vocally criticized the state’s utilities and chaired the House’s energy committee.

Barrett told the Michigan Campaign Finance Network in 2018 that the utilities wanted to send a message: “Look what happened to Tom Barrett,” he said. “If you aren’t willing to go with what they want, then they are willing to spend what it takes to defeat you.”

Last year, Rabhi initially ran against Rep. Donna Lasinski for House Democratic leader, the caucus’s top position, for the 2021-22 legislative session. One of the major determining factors in leadership races is the amount of money that a candidate can bring in for the party. Candidates often fundraise using leadership PACs.

Michigan Secretary of State campaign finance records show the industry gave over $41,000 to Lasinski this legislative session, most of which came after she began running. The donations included a week period in October when she received $9,000 from nine DTE executives. Lasinski, who in the early 1990s worked for DTE, is also the ranking Democrat on the energy committee, which additionally makes her an appealing candidate for utility industry donations.

Rabhi dropped out of that race and ran for reelection as floor leader. Rep. Joe Tate, a first-term representative from Detroit, challenged Rabhi. Records show Tate received $4,000 from the industry this year, and $5,700 this legislative session. He received an additional $2,500 from the Business Leaders for Michigan PAC, which is partly funded by utility industry executives.

While utilities spread money widely throughout the legislature, campaign finance records show Tate received more industry money than several other first-term representatives from Detroit, including one who sits on the House’s energy committee.

The utility industry isn’t alone in spending on the races. But it has “a specific set of policy priorities” that it pushes, and when a legislator opposes it, the legislator can draw the industry’s ire, said Simon Schuster, director of the Michigan Campaign Finance Network.

“Generally, industries that have a really good market position want to preserve that market position, and that’s what you can see Consumers doing in this instance,” Schuster said.

The spending comes after the Michigan Public Services Commission in 2019 barred Consumers from political contributions via its dark money nonprofit, Citizens For Energizing Michigan’s Economy. That partly resulted from the nonprofit spending $40 million across four years and targeting Glenn. However, the order was only good for a year. Citizens For Energizing Michigan’s Economy backed five state House candidates this year, the Energy & Policy Institute found, and each of those won.

Kasper said he isn’t aware of similar instances of utility spending in leadership races, but pointed to other examples of companies funding lawmakers in key positions. In South Carolina, utilities since 2005 gave disproportionately to legislators who sit on a committee that vets regulators who will sit on the Public Utility Review Commission, the agency that polices the utilities.

Meanwhile, Dominion earlier this year gave $265,000 to 17 members of the state House and Senate appropriations committees, which are controlled by Democrats. The Energy & Policy Institute concluded that it subsequently “quashed a proposal from [Democratic] Gov. Ralph Northam that would have required the company to return $320 million in excess profits it has taken from consumers since 2017 to forgive customer debts during the COVID-19 crisis.”

Former Michigan state Rep. Glenn told the Energy News Network after his 2018 primary loss that he expects “there will be no meaningful reforms through the legislative process for the next decade” because of the financial sway the utility industry holds over the legislature.

“By hanging my hide on the wall, utilities will intimidate even more legislators. Many legislators walk around scared of their own shadow when it comes to utility lobbyists,” Glenn said. “I am more disappointed in that than I have been about having lost the race — the fact that they’ll be able to intimidate other lawmakers by pointing to what they did in my race.”