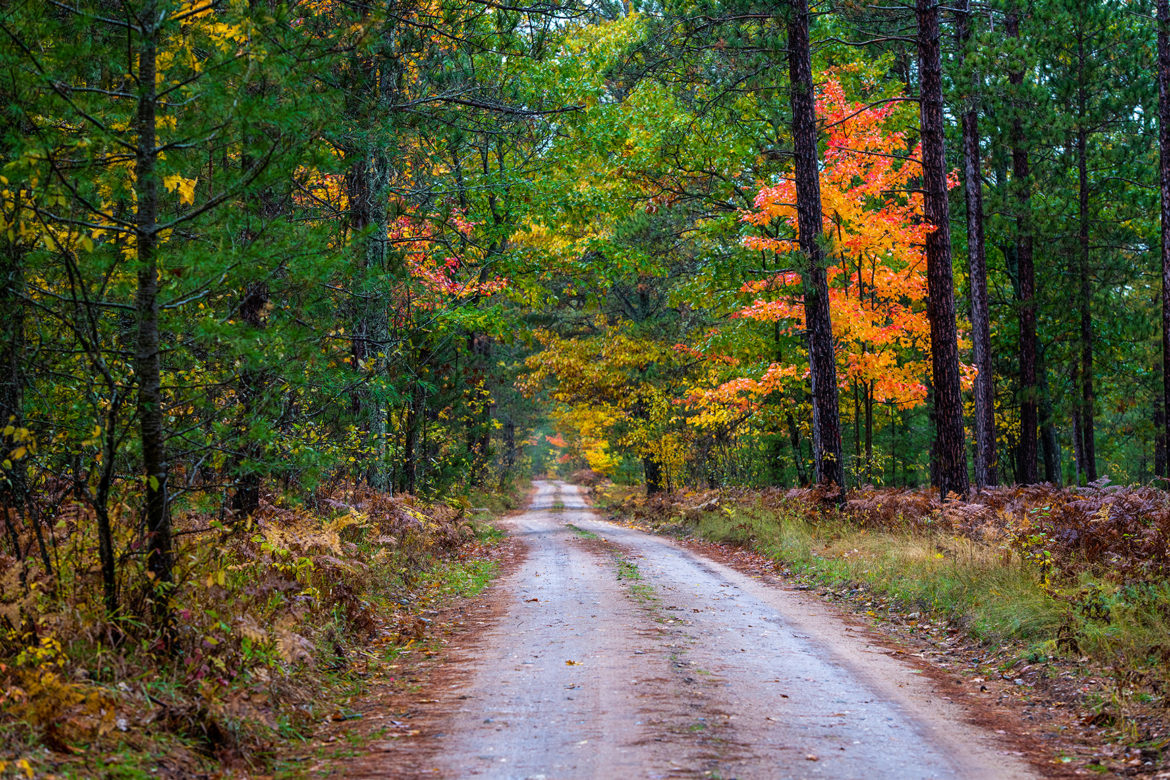 Skeptics worry the plan will give polluters an inexpensive and imprecise option to meet future emission targets.

Correction: Pigeon River State Forest would continue to be logged under the plan, but in a way that maximizes carbon storage. An earlier version of this story incorrectly described the plan.

State officials are now embarking on a pilot program to quantify and monetize that value as the state charts a path toward “net-zero” carbon emissions.

Under the plan, the 100,000-acre Pigeon River State Forest will be managed in a way that maximizes carbon storage. A Utah-based company, Bluesource, will calculate how much carbon is stored in the forest and help sell the value as carbon credits in a voluntary market.

“As you look toward natural climate solutions, things like a transition to renewable energy is one piece of the puzzle, and planting more trees, capturing methane and managing grasslands are part of the bigger picture,” said Scott Whitcomb, senior advisor for wildlife and lands for the Michigan Department of Natural Resources.

The details are still being worked out, but the plan is already attracting skepticism, especially from environmental justice advocates who fear it could prolong the life of some power plants by giving them a path to meet emissions targets with inexpensive credits instead of cutting pollution.

And while it’s widely accepted that land-use changes will need to be a part of averting extreme climate change, the use of forestry and other carbon offsets is notoriously imperfect and has a poor track record of reducing overall emissions.

Michigan’s Department of Natural Resources manages about 4.6 million acres of forest lands, most of which contain a mix of trees that absorb carbon at high levels, like maple, aspen and beech. The amount of gas captured is determined through a complex formula that includes the acreage, type of trees, the trees’ age, the forest’s density and other factors. If a tree is dried out, about 50% of the remaining biomass will be carbon, though it varies a bit by species.

Michigan power plants emitted about 61 million tons of carbon dioxide in 2018, according to federal Energy Information Agency data. That doesn’t include other major sources of carbon emissions, like transportation.

The Department of Natural Resources is piloting with a voluntary program, meaning it won’t require the state’s greenhouse gas emitters, like DTE Energy or Consumers Energy, to buy credits. It also doesn’t have plans to reduce the total amount of state land made available for logging, around 60,000 acres annually.

Juan Jhong-Chung, policy associate with the Michigan Environmental Justice Coalition, which represents about 40 environmental groups, called programs that rely on carbon markets a “distraction from actual action on climate change.”

Jhong-Chung pointed to reports from California and the Northeast U.S. that showed emissions increases after the implementation of carbon cap-and-trade programs in which companies could acquire credits to offset their own emissions.

Others question the assumed lifespan of forest offsets, whose benefits only exist as long as the forest is standing. Carbon can be released when there’s a forest fire, flood or change in management practices, noted Jim Walsh, senior energy policy analyst with Food and Water Watch.

“One of the fundamental problems with offsets that are used to justify increasing emissions is that they are inherently unverifiable,” Walsh said.

“They’re trying to form a value for carbon in forest land, but this is carbon that has already been emitted, so they’re giving an opportunity for corporations to pay to continue polluting, and there is nothing good in that — carbon markets can’t be a part of the solution in any way,” Jhong-Chung added.

Whitcomb said the program isn’t intended to be a “silver bullet.” Instead, it’s a “viable piece of the puzzle” in solving climate change.

“I don’t have any issue with a polluting entity paying a forester to keep a forest standing that would otherwise be cut down … because they are in effect contributing to a solution for climate change,” he said.

Though fires pose a risk, Whitcomb said they’re rare in Pigeon Forest and most other state properties, but the trees are susceptible to insect infestations and other issues. The lower fire risk makes the region’s forests especially suitable for carbon credits.

“We haven’t had droughts like those in western states, so overall we’re sequestering more carbon than we’re losing, and our forests are very productive, growing well, and they are able to mitigate climate change,” Whitcomb said.

He also noted that the state would have to pay back companies that purchase credits should a future administration direct it to open carbon forests to logging, which provides protection against political shifts.

The state announced the program last month with Gov. Gretchen Whitmer’s executive order on climate, and will spend the next 18 months “laying the groundwork” for the project, Whitcomb said. There are no concrete plans for expansion beyond Pigeon Creek, though it could expand if it’s successful.