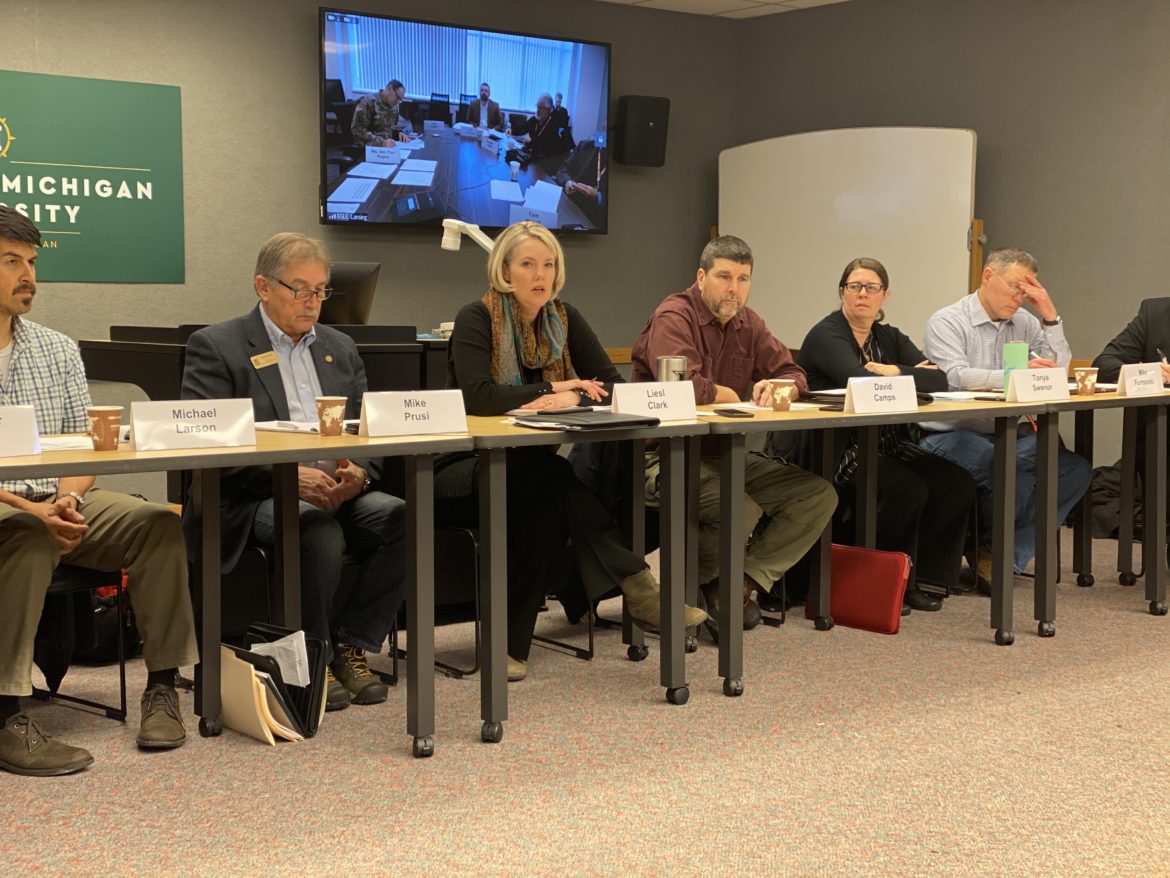 The Upper Peninsula’s dependence on propane is a factor in the state’s debate over the future of the Line 5 natural gas pipeline.

MARQUETTE, Mich. — A Michigan task force is preparing recommendations for responding to the risk of short- or long-term disruptions in propane supplies, but the work is also raising broader questions about the Upper Peninsula’s energy future.

The first phase of the task force focuses on alternative propane delivery options in the event of short-, medium-, or long-term supply disruptions.

“It’s important to step back and take a thoughtful approach on how we think about representing residents with a broad-based approach to energy,” said Liesl Eichler Clark, task force chair and director of the Department of Environment, Great Lakes and Energy.

The issue of propane adds complexity to the debate over Line 5 and continuing its operation through Michigan with a tunnel in the Straits of Mackinac. Tunnel supporters say Line 5 is crucial for providing propane — which is produced from natural gas liquids at a station in Rapid River near the north shore of Lake Michigan — for nearly one-fifth of Upper Peninsula households. Critics contend that a combination of truck, rail and storage would have minimal price impacts on customers over time.

Task force members also expressed interest in acquiring contingency plans from Enbridge and Plains All American Pipeline, which owns the natural gas liquids in Line 5 that are converted into propane.

“As a wholesale supplier, there’s a lot of money out of their pocket in the event of a disruption,” said task force member Jim Kochevar, general manager at mining company Cleveland-Cliffs. “I would think that incentivizes them significantly to have some fallback plan for delivery. We don’t know what that is.”

“We’re talking about companies that have contingency plans but they don’t need to share them with us,” she said. “It puts us in a tough position — we’re talking about a population that’s dependent on [propane].”

A report from outside firm Public Sector Consultants will also examine how propane would reach Upper Peninsula customers in the event of a disruption.

While the task force is now focused on propane, Tuesday’s meeting also raised challenging questions for the months ahead, such as the long-term role of propane in what is now an interwoven market of pipeline companies, transporters, wholesalers and retailers. Shutting down Line 5 — a fierce dispute between environmental groups and pipeline supporters — would disrupt this interconnected system; the only immediate alternatives are transporting propane by truck or rail.

“The just-in-time nature of this large system is so carefully calibrated that it makes it more brittle to disruption,” said task force member Jennifer Hill, a Marquette city commissioner and representative of the Citizens Utility Board of Michigan.

Kochevar responded: “Do you make it less brittle by reducing the demand side? Is it fostering a movement away from propane?”

Complicating the equation: the sparsely populated and geographical nature of the Upper Peninsula, where roughly 22,000 households depend on propane for home heating. Residents here often have one or two backup sources for heating (such as wood stoves), while many don’t have access to natural gas distribution lines.

Asked about propane’s long-term role in the region, Eichler Clark responded: “It’s always driven by economics. The question becomes: What do we support with our policies to influence the economics of things?”

“I’m nervous about introducing ideas around fuel-switching, which tend to be hugely controversial at this point,” said Michigan Public Service Commissioner Dan Scripps.

Meanwhile, a sense of urgency underscores the task force’s work amid uncertainty over Line 5. While ongoing court cases leave questions about the potential for a Line 5 tunnel in the Straits of Mackinac, some residents at Tuesday’s meeting said the pipeline poses an immediate risk.

“What I’m thinking about is, ‘What would happen if Line 5 broke today?’” said L’Anse Township resident Catherine Andrews, who relies on propane trucked in from Wisconsin for heating. “It’s nice to sit around and think about scenarios, but if it actually happened, we’re not prepared.” 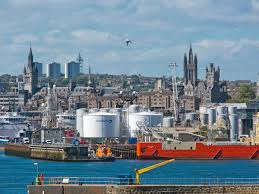 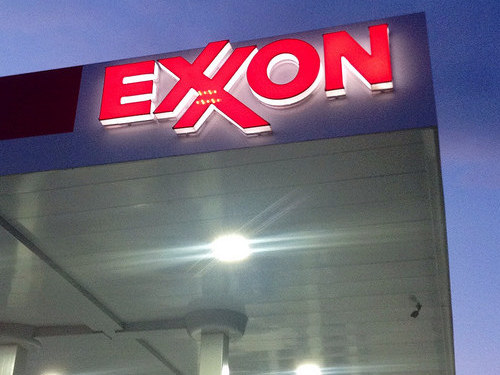 ExxonMobil’s massive Kearl Lake mine north of Fort McMurray may be the latest tar sands/oil sands to be devalued as one of the world’s most determined colossal fossils considers designating up to one-fifth of its global oil and gas reserves as...

Charley commented on ...
Green Hydrogen Prices Are Set To Drop By 50% During The Next Decades | OilPrice.com

Fair point Matt. The sector is talking around €2 per kg.  Quite a challenge!

Matt commented on ...
Green Hydrogen Prices Are Set To Drop By 50% During The Next Decades | OilPrice.com

That's great to see, but obviously the starting point is still so high that a drop in 50% of price likely still means work needs to be done...

Thanks for these insights, Sebastian.

Matt commented on ...
As Colorado towns come to grips with a coal-free future, the state looks for ways to help

Coal is dying, and that's something that should be a goal-- but this is a great view about how and why policies are needed that provide relief...