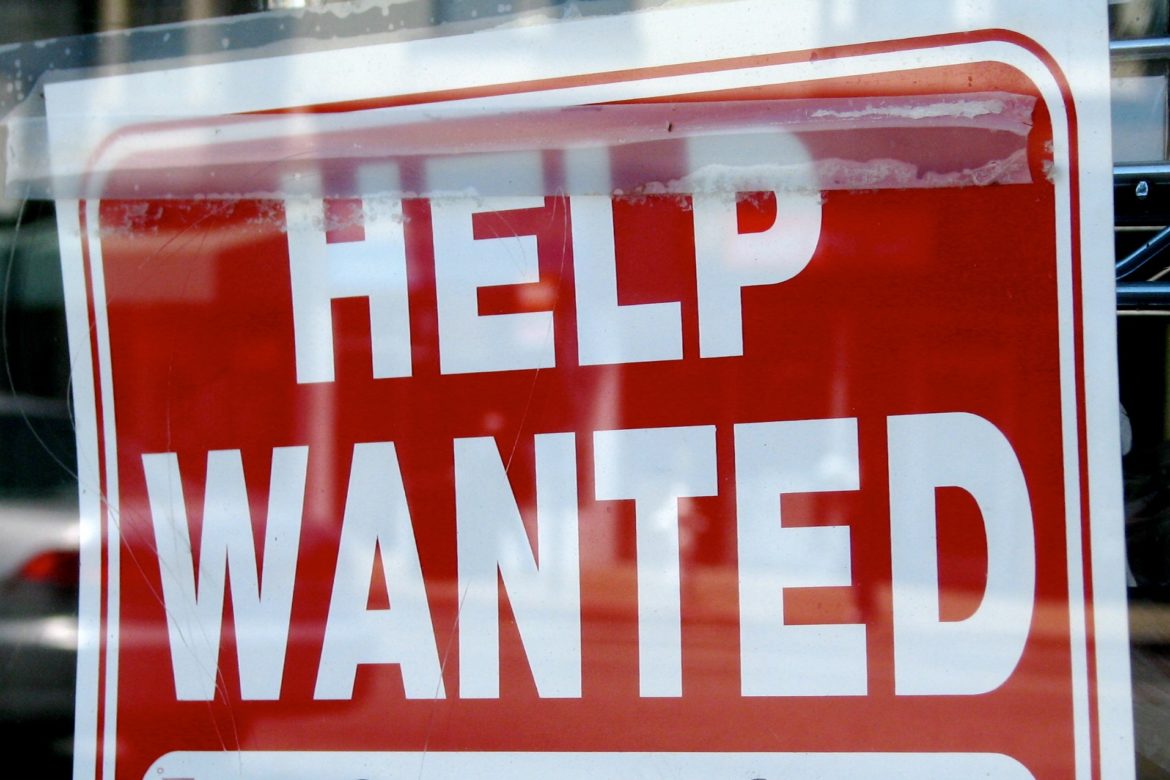 Under a new state law, Maine will need to average 20,000 installations per year over the next five years.

A leading heat pump contractor says a lack of qualified installers might prevent Maine from meeting its new goal of adding 100,000 heat pumps by 2025.

Gov. Janet Mills signed a law last month that seeks to more than triple the number of heat pumps in the state through expanded incentives and public outreach.

With modest incentives over the past five years, Maine saw the number of heat pumps rise to about 38,000. Under the law, the state would need to average 20,000 new installations annually over the next half-decade. Advocates concede the industry will not ramp up that fast overnight, so even more installations will need to happen in later years.

Scott Libby, owner of Royal River Heat Pumps in Greater Portland, sees that as a challenge. Libby started his company by himself more than six years ago. It grew rapidly, and Libby increased the number of employees from 20 to 35 over the past year.

“With 35 people I don’t think we’ve scratched the surface,” he said about the demand.

“From an infrastructure standpoint we could, but finding qualified installers is a bigger question,” he said. Libby said he hired five technicians and bought two vans in June.

He said additional technical school enrollment and worker retraining, including assistance to veterans, is needed to fill the qualifications gap, lest the state have the void filled by unqualified installers.

“Without that there is no possible way for the state of Maine to realize that goal,” he said.

The U.S. Energy Information Administration says nearly two-thirds of Maine households use fuel oil as their primary energy source for home heating, a larger share than in any other state. There are about 550,000 households in the state.

The intent of the new law is to reduce emissions from heating oil, as well as save residents money. Efficiency Maine says households can save $300 to $600 annually in avoided fuel costs if they shift from relying on an oil boiler to an electric heat pump for space heating.

A generic heat pump costs about $4,000, though Libby says the average system his company installs runs about double that.

Existing state rebates — $500 for a single-zone system and $750 for dual-zone — help, but they represent a small fraction of a new system’s cost.

Michael Stoddard, executive director of Efficiency Maine, said updates are in the works, including changes to the rebates’ size, who qualifies, and how they will be promoted. Changes will be unveiled in the next month or two.

The law places greater emphasis on expanding access to lower-income residents and improving financing options for everyone.

“We had a one-size-fits-all sort of rebate for the last five years, which is: you get this heat pump that meets our criteria and we’ll give you $500, full stop,” he said. “What I think going forward is that we may get a little more refined and have more categories of [qualifying] measures.”

With 833 rebate installations last year, Libby captured about 10% of that market. To continue at that rate, he’d need to nearly triple his capacity to help the state reach its goal. Additionally, he had about 400 installations without state assistance.

Libby, who started in the heating and cooling business in 1985, has seen many changes in the industry, and in Maine itself.

“I spent 25 years saying heat pumps don’t belong in Maine,” Libby said. He held to the common belief that summers weren’t hot enough to justify the expense of home air conditioning, and winters were too cold for heat pumps to function properly. Still, only a relative handful of customers rely on heat pumps as the sole source of climate control and most use them to supplement existing oil, electric or wood heat.

But changes in the climate with more hot summer days and improved technology dispelled many of those concerns.

Performance was a concern expressed in legislative hearings this year, as some contractors and other energy experts said heat pumps shouldn’t be the sole source in a home.

Jamie Py, president of the Maine Energy Marketers Association was one. He testified “the jury is still out” on winter performance and he opposed the legislation. “The primary reason why members are not recommending in certain situations — although they do in many others — is because our members are very careful when and where to place [heat pumps] and do not want to oversell the expectations of the customer,” he added.

Steve Bornick, a general contractor and Libby customer said heat pumps may not be ideal on the coldest winter day, but they are indispensable for air conditioning and as a supplemental heat source.

“I remember years ago people would say you don’t need air conditioning in Maine and maybe at one point that was true. I also do property rentals — it’s hard to rent a place without air conditioning, especially a second-floor bedroom. [It’s] absolutely a requirement with our clients,” he said. “And heat pumps are absolutely the quietest and most efficient way and doesn’t cost much to run.”

Technology at scale is key to decarbonised heating and cooling 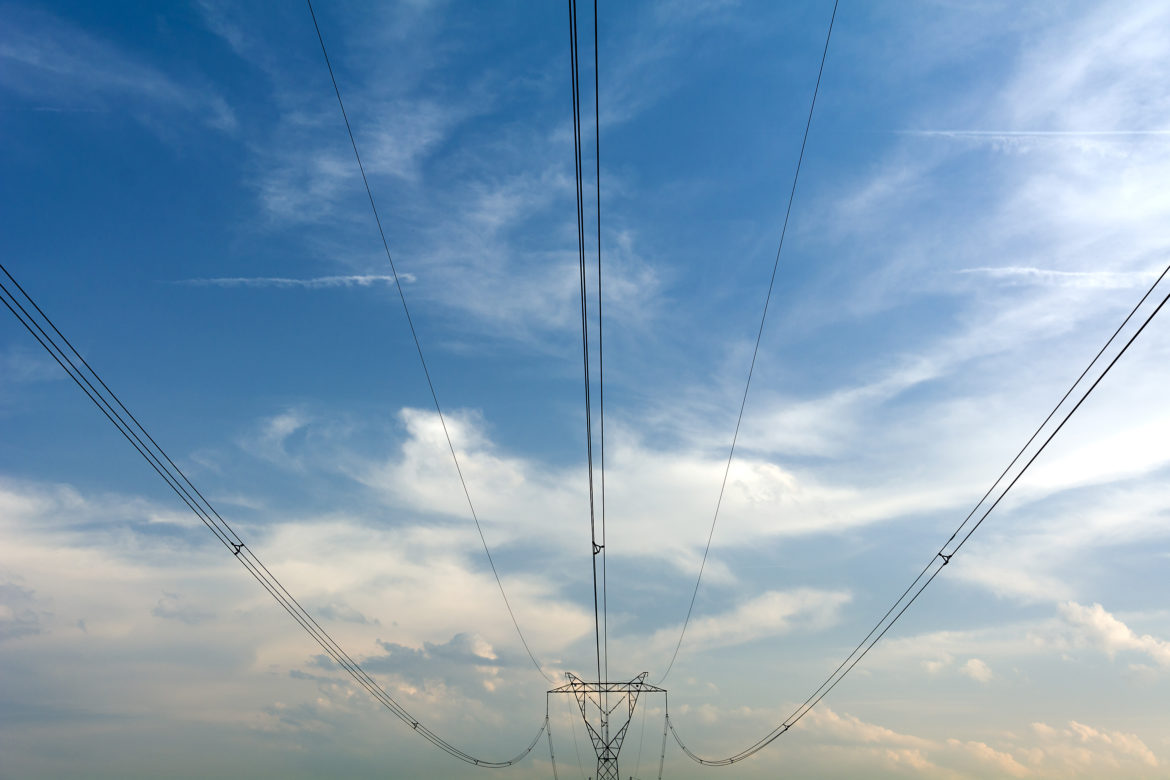 Critics, including the U.S. EPA, say alternatives such as burying all or part of the line have not been fully explored.

Microgrids Back in Play in Maine as Lawmakers Revive Bill

"Microgrids that regulators determine “serve the public interest” are back in play in Maine this year as lawmakers try to pass a bill that fell short a year ago.Maine lawmakers revive microgrid bill. State capital by KWJPHOTOART/Shutterstock.com

Technology at scale is key to decarbonised heating and cooling

Microgrids Back in Play in Maine as Lawmakers Revive Bill

Mark, thanks for sharing your experiences with EnergyCentral readers. There is an unlimited future in nuclear technology which awaits you -...

Thanks for sharing, Mark Gino-- good to hear you got so much from the experience! Do you see a similar full-time role in your future?

Matt commented on ...
Four Things That Do Not Change for Recruiting and Hiring During A Crisis

Makes you wonder how many of the best practices of pandemic-era recruiting & hiring will stick around to improve the 'back to normal' world...