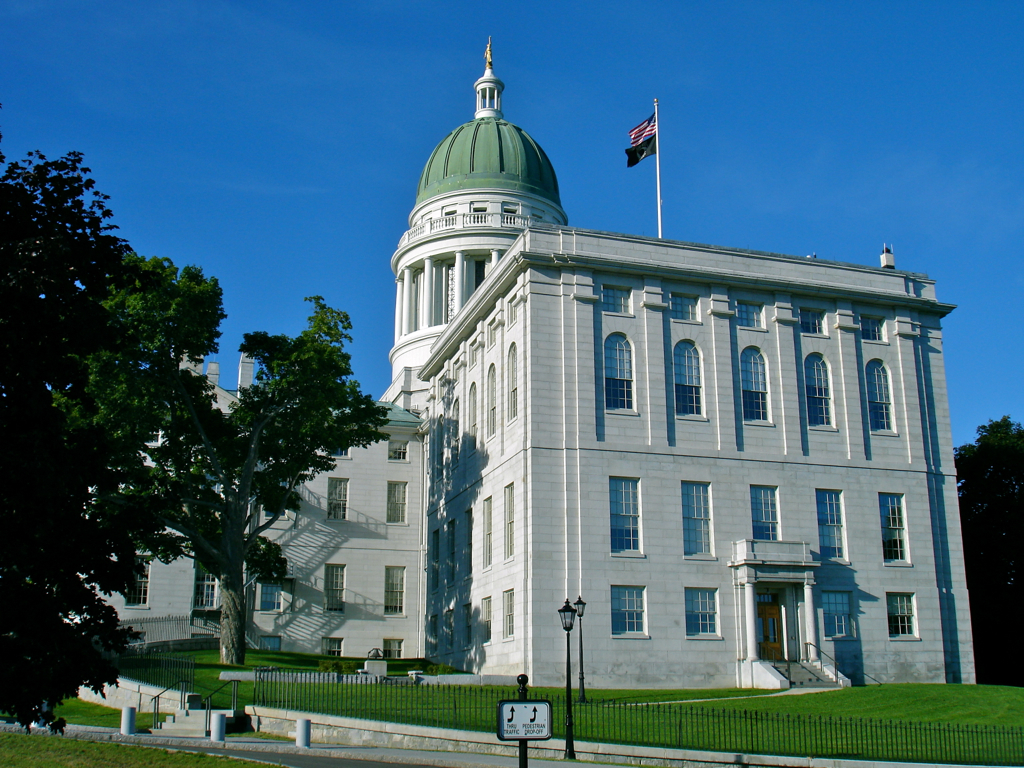 Maine will need to undergo a “power sector transformation” in the coming decades if it wants to meet a goal of being carbon neutral by 2045.

That’s according to recommendations from a state climate working group studying necessary changes to the state’s energy system.

In particular, the group sees a need to significantly expand clean energy generation and storage in the state to meet new demand from the electrification of buildings and transportation.

Those sectors are viewed as the largest opportunities for Maine to cut its carbon footprint. The state’s electricity sector is already on a path to 80% renewables by 2030, but its capacity will need to be expanded as more residents adopt plug-in cars and electric heating and cooling.

The groups began meeting in the fall and switched to online meetings in March because of the coronavirus outbreak. They released final recommendations in June. The climate council, a group of government leaders, science experts and advocates, will now evaluate the 35 broad recommendations submitted by the groups. They’ll choose which ones to include in a final state plan, to be released by December.

That plan, which will be updated every four years, is meant to help the state meet its climate goals. Maine aims to achieve carbon neutrality by 2045 and reduce greenhouse gas emissions 45% below 1990 levels by 2030 and 80% by 2050.

“We didn’t leave any base untouched, but by far the major opportunity is … electrification of transportation and electrification of buildings,” said Ken Colburn, an energy and climate expert and one of the co-chairs of the energy working group.

While other groups focused specifically on transportation and buildings, the energy group looked at ways to ensure a clean and reliable supply of electricity as those sectors electrify.

“Maine is the most heating oil-dependent state in the country, and a high share of our emissions come from transportation,” said Dan Burgess, director of the Governor’s Energy Office and the other working group co-chair. “Clearly if we’re going to diversify those resources, particularly electrify them, we have to have the grid to be able to back that up.”

Maine’s renewable portfolio standard currently calls for 80% of electricity sales to come from renewable energy by 2030, and 100% by 2050. The working group in the first of its five recommendations urged the council to ensure the state has adequate affordable clean energy to meet those goals, including by prioritizing offshore wind, energy storage and distributed generation. Maine has begun ramping up distributed generation and is set for an influx of offshore wind. A state commission previously suggested ways to increase storage, which the energy group said should be pursued.

The group also suggested the council initiate a stakeholder process, managed by the Governor’s Energy Office and the Public Utilities Commission. This process would help Maine reform its electric sector to reduce emissions, through new generation, utility structures and load management policies.

Power sector transformation in this case “really refers to modifying and modernizing some combination of the actual electrical system [the technology itself] … and the robustness of that system, to manage a significantly heavier electrical demand” as homes and transit are electrified, said Greg Cunningham, a working group member and director of the clean energy and climate change program at Conservation Law Foundation.

In addition to transforming grid technology, utilities and customers also need incentives to use electricity efficiently so demand and cost are reduced, he said. The stakeholder process described in the recommendations would address those issues.

Cunningham also said financing will be important to ensure the grid is adequately reformed. The energy group recommended new financing options, including a “green bank” that would leverage private sector capital to fund clean energy projects. This builds on similar initiatives in other northeastern states like Vermont, New York and Connecticut. Funding could be used to create opportunities for homeowners, small businesses or local governments. It could also help low-income customers.

“An element of this that I think is going to need particular emphasis at the climate council relates to ensuring that this transition is just, and this means — if done right — the transition is going to mean opportunity, not cost,” Cunningham said. He added that “the key is that it be an economic driver that benefits all Mainers, and that we’re particularly thoughtful about those who have historically had less access to those opportunities and who have borne a lot of those burdens,” like poor air quality in heavy transportation hubs.

Other financing options include revenue bonding and the establishment of a power authority like New York’s or Illinois’ to coordinate financing.

The group’s final two recommendations were for the Public Utilities Commission’s long-term contracting authority to include combined heat and power production facilities, and for the state to establish a renewable fuel standard for heating fuels. Although electrification is the main goal, “there will almost certainly be an ongoing role for certain fuels as we make this transition,” Cunningham said. “The key is that we [should] not invest in new infrastructure related to fossil fuels at a time when the value and useful life of that infrastructure is declining.”

The climate council has surveys open to gather input on all the groups’ recommendations before choosing priorities for the final strategy.

“I think as you look at [the recommendations], they’re broadly encompassing,” David Costello, climate and clean energy director at the Natural Resources Council of Maine, said of the energy group’s recommendations. He wasn’t part of the group but has followed the developments and said that the group has “done a great job of capturing what needs to be discussed and addressed going forward.”

Costello said the next important step will be for the council to transform these recommendations into concrete actions overseen by specific agencies. “We just have to wait and see what ultimately comes out of this process.”

Maine will need to undergo a “power sector transformation” in the coming decades if it wants to meet a goal of being carbon neutral by 2045.

News Flash: Every state is going to undergo a power sector transformation one way or another between now and 2045. But they can either lead the way and get ahead of the changes, or they can be forced to do so as policies, markets, regulations, and technologies lead the way. But there won't be a single grid out there that looks the same in 25 years as it does today-- and that's a good thing!