Hydrogen isn't the key to Britain's green recovery – here's why

The hydrogen debate is being influenced by organisations with a vested interest. Energy efficiency and electrification offer much more than hydrogen

Hydrogen isn't the key to Britain's green recovery – here's why

Energy efficiency and electrification should lead the effort to decarbonise society, not hydrogen. 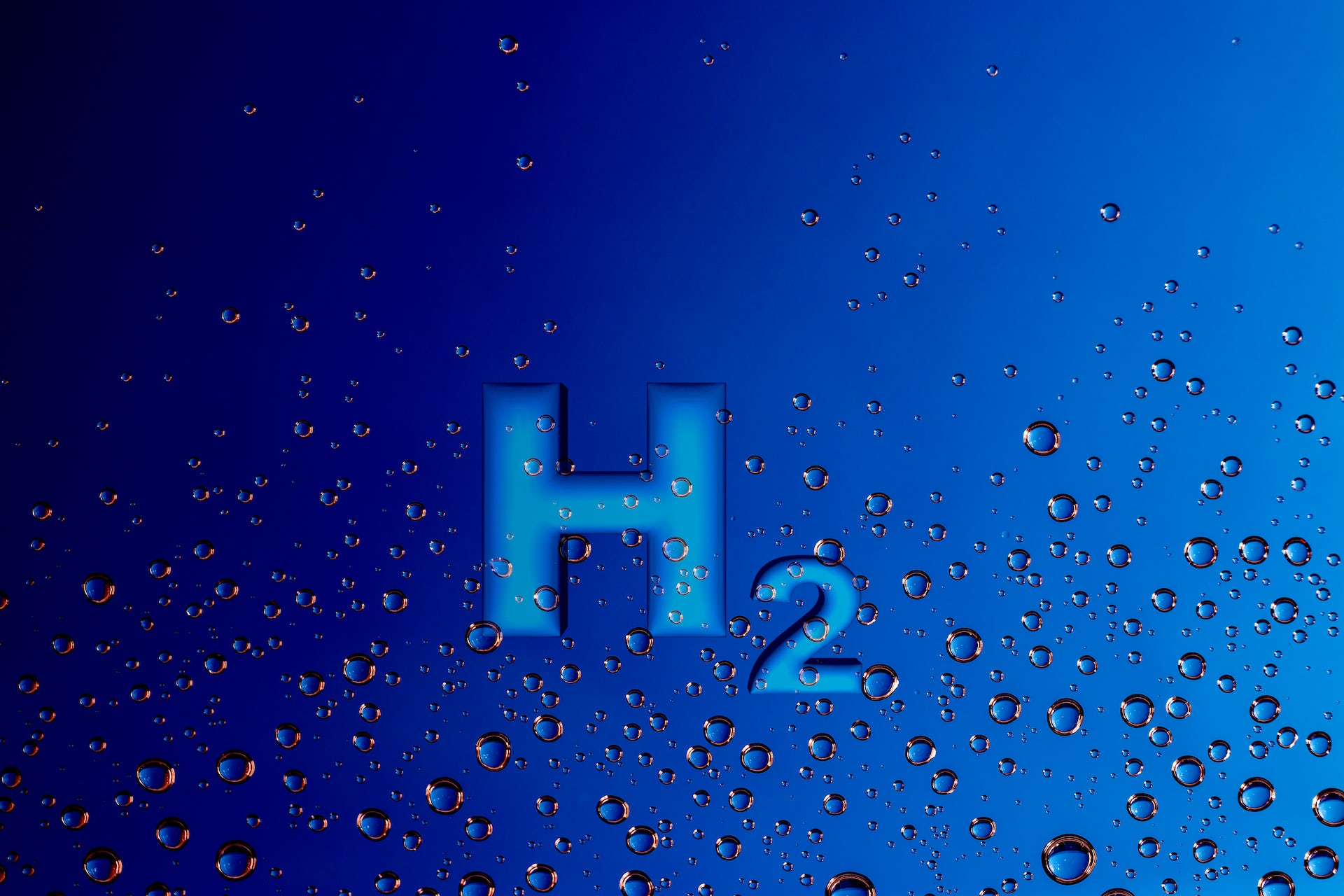 "A recent report...puts a very positive spin on hydrogen, but neglects to mention any other low-carbon alternatives.

The sponsors were businesses with a vested interest in promoting hydrogen: fossil fuel producers who know that for the foreseeable future, hydrogen will be fossil derived. But is the vested interest of business best for UK consumers?"

Tom, thank you - this can't be said enough.

Hydrogen isn't best for consumers nor the environment, and as long as sales of fossil fuel continue to be the driving force behind energy policy, fighting climate change is a lost cause.

As Germany, the NL, France, Australia et al push on with hydrogen strategies there are bound to be winners and losers.  Some funding will likely be diverted from fossils, some from nuclear - and some from other renewables, Perhaps the most likely candidate there being heat pumps which have never broken through in the UK.

Charley, Tom shows how hydrogen - and renewables - are not diverting funding from fossils, but enhancing it:

"...fossil fuel producers who know that for the foreseeable future, hydrogen will be fossil derived."

Charley - quoting what others are doing is not a reasoned push back on my views. Can you provide a critique of where my position is flawed?

I can't see much evidence of 'big picture' thinking in your piece.  What about hydrogens potential for helping decarbonise some of the hard to reach?

What about the circular benefits from being able to re-use so much exisiting pipeline infrastructure and those benefits emerging  from both clustering and sector coupling.

I doubt that too many outside of the nuclear industry itself are calling for more of a sixty year old technology still apparently reliant upon support.

One at a time - how big is the steel and cement industry in the UK?

Charley, your implication I and/or Tom work "for the nuclear industry", and that money can be the only incentive for supporting a clearly superior clean enery technology has no merit.

When I'm accused of being a paid promoter for nuclear energy, my response is typically a question: what nuclear industry? Companies like GE and Hitachi make $billions more manufacturing widescreen TVs, household appliances, steam turbines, and infrastructure for the natural gas industry than nuclear reactors.

Today's thought experiment: what if there was a source of energy that used virtually no fuel, that was safer than virtually every other, that could be located anywhere, that had an extremely small environmental footprint, that provided a virtually endless stream of clean electricity? We'd have found the ideal way to power humanity and end climate change, right?

Wrong, because there's no money in it. Without consumption - of fuel, of land, of natural resources - there's nothing to sell.

Now maybe you feel the same about hydrogen's potential to make a better world as I do about nuclear energy. You, however, make a living as a "hydrogen & offshore wind, business advisor and trainer" promoting sales of stuff - of pipelines, wind turbines, hydrogen and container ships to transport it around the globe - of consumption. I'll leave it to readers to decide where the conflict of interest lies.

Pretty good article.  One big omission is district heat networks as alternatives to hydrogen for heating in homes and businesses.   Heat networks can use waste heat from thermal power generation, thus implementing combined-heat-and-power.  Alternatively, they can use industrial sized heat pumps, where electricity is plentiful, or they can use geothermal energy. They can also use insulated tanks for low cost energy storage to smooth demand peaks and better harness off-peak energy supply.

The alternative which was most prominent in the article was electric heat pumps, which are quite efficient, delivering around 3 Watts of heat from each Watt of electricity consumed.  Missing from the discussion of heat pumps was the fact that most of the annual heating consumption occurs during the winter demand peak, a time when older, less efficient, dirtier power plants are brought on-line; the heat pumps run on dirtier than average electricity.  That extra demand also results in more waste heat being generated, which could be beneficially used, if a heat network were available.

Heat networks are like fossil fuel networks and hydrogen networks in that they involve large infrastructure.  The proposed transition to hydrogen is always most attractive to companies that sell fossil gas, but of the three, the heat network works best with sustainable energy, and provides the least opportunity for fossil fuel to maintain dominance.

Thanks for sharing, Tom!

Everyone's Talking About Texas
The Department of Energy Is Coming For Your Gas Stove...To Replace It With A More Efficient One
How a Potential Labor Shortage Could Slow Down the Clean Energy Transition
FloatGen flagship fresh proof of floating wind's 'high power' promise