How Am I Doing? 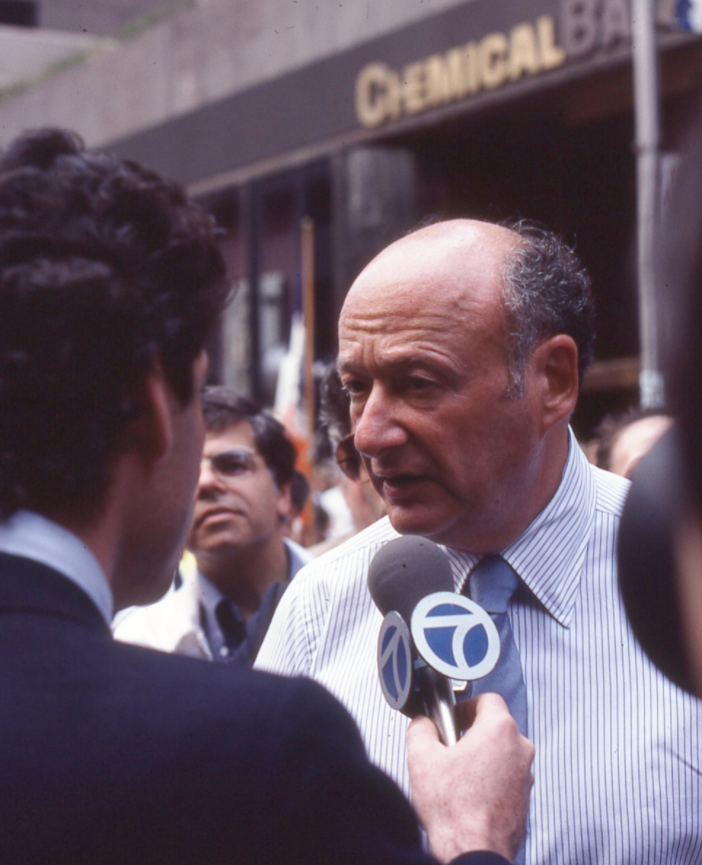 Ed Koch was a successful, engaging, and memorable politician, not just in New York City, but throughout the country.

With all the tenacity, verve and combativeness that typified his city of golden dreams, Koch parlayed savvy political instincts and plenty of bravado into three stormy, noteworthy terms as New York’s mayor.

When Koch took office in 1978, the city was dealing with high crime, runaway inflation, a fiscal crisis, and the reeling impact of a crippling blackout.

Many people believed New York City had seen its best days and would never recover from the 1970s.

Regardless of your political affiliation, nobody doubted the sincerity of his ferocious love and devotion for the Big Apple.

He gained fame early on by standing outside subway entrances, shaking hands, and asking his trademark question to thousands of his constituents.

Koch never shied away from the red-hot heat of the media, conflict, or receiving direct feedback from the public.

In his trademark fashion of pure candor, the late Mayor once summarized his view of how voters should decide whether to back a candidate.

As I read and watch the current debate on the energy transition unfold in our country at the federal, state, and industry level, I wonder if Mayor Koch’s thoughts provide some insight into the rationality of the decision-making process, or lack thereof, of the leaders we entrust to make sound energy policy decisions.

Seek to Understand Before Being Understood 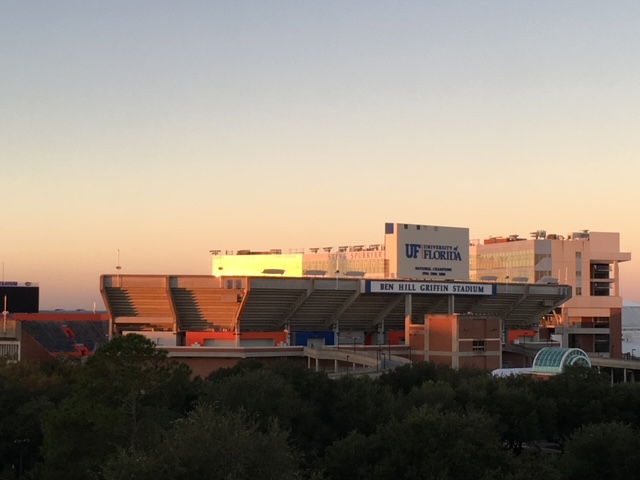 Back in 2017, I decided to attend the University of Florida Executive MBA program at the young age of 52.

After two years of hanging around classrooms and cohort in Gainesville, what did I take away from the experience?

Make your decisions based on data rather than gut instincts.

Surround yourself with people of various backgrounds and experiences.

Stay humble. Reflect on your own critical thinking process and seeking for methods to improve it. Nobody on this planet is immune from cognitive biases.

If it were only so easy to apply these lessons daily.

The Federal Energy Regulatory Commission (FERC) is not a well-known organization. However, this relatively unknown government agency wields enormous power over energy costs and the overall direction of America's energy policy. Regrettably, FERC has become highly susceptible to outside political pressures despite being nominally an independent and unbiased administrative entity.

Public Utility Commissions (PUCs) are required by state law to ensure the establishment and maintenance of utility services, as well as the provision of those services at rates and circumstances that are fair, just, and reasonable to all consumers. To be clear, regulators are not the only ones to blame for the severe partisanship that is jeopardizing utility customers interests. Legislative acts provide the parameters for regulatory activities, which frequently limit regulator’s ability to serve the public interest. But we expect utilities to be held accountable for their activities by regulators, but who holds regulators accountable?

In part due to the blessing of living in the age of incredible technology advancements and massive amounts of data, we also encounter the reality that various commercial interests constantly lobby regulators and RTO markets to advance an agenda. And they want that agenda passed yesterday.

During a period of enormous geopolitical turbulence, we need leadership that first seeks to understand before being understood.

To be specific, FERC and PUC leaders need to first understand the concerns being raised by electrical engineer experts we entrust to keep the lights on and the public safe.

Critical thinking skills regarding our energy policies seem to be in short supply at times.

Replace “But” with “And”

The tone of the current debate on our country’s energy transition resembles the regrettable divisive political rhetoric on almost every single issue.

Binary thinking coupled with “if you do not agree with my point of view, you are a bad person.”

The significant complexities of the issues confronting the energy industry today simply can not afford a “my way or the highway” approach to decision making.

What if we decided to replace “but” with “and” in our discourse?

“We need to achieve specific carbon reduction goals and we need to enhance our current electricity grid reliability and resiliency capabilities.”

“We need to integrate more renewable energy resources and keep rates affordable to the public.”

“We need to implement market design changes and respect the time required by RTO markets to safely and reliably implement these changes.”

We need to place some trust in our engineers. 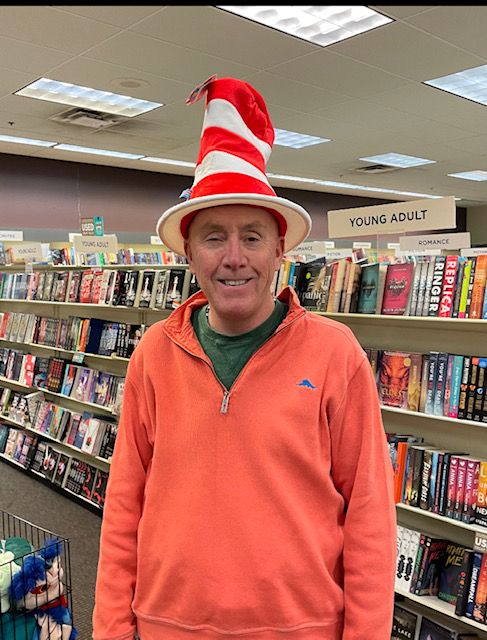 Everybody needs a special place of refuge from the constant barrage of emails, text messages, and generally depressing news on television.

I found mine in the Books-A-Million store by my house. The expansive layout and relatively light traffic make it a perfect place for me to enjoy two of my favorite hobbies. Coffee and reading.

When I spend time at Books-A-Million, I am always in awe of two simple facts when I scan the rows upon rows of books. Number one, I have yet to scratch the surface of my learning. Number two, there are numerous authors with different viewpoints and experiences to help me with that learning.

I always find the store to be a humbling experience that helps me reset any inclination to fall into today’s dialogue of binary thinking and good guys versus bad guys.

When it comes to the decisions and challenged faced by the folks responsible for keeping the lights on and the beer cold, nothing is black and white. The reliability and resilience of the electric power grid is a delicate mystery known to very few people with specialized technical knowledge. Federal and state regulators need to first listen to understand these true experts before deciding on a course of action which could produce unintended consequences.

Despite the predictions for a death spiral, New York City did recover and flourish in the 1980s under the leadership of Ed Koch. He led from the center and never forgot who he went to work for each day.

He owned the emotional intelligence to make decisions based on what he believed to be in the best interests of the Big Apple as opposed to blindly following the agenda of his political party.

He crossed party lines frequently in supporting other candidates.

Like all of us, he was not perfect. But he embraced his imperfections. He listened to the viewpoints of others before making decisions. He was a New York City resident first and a politician second.

When it comes to complex energy policy decisions made today, I think we should expect the same courage and intelligence that Mayor Koch exhibited while leading a city through times eerily like today.

I think Koch said it perfectly.

“If you agree with me on 12 out of 12 issues, you should see a psychiatrist.”

Regarding periodically assessing our own critical thinking skills, I think its worthwhile to ask one simple question.

When it comes to the decisions and challenged faced by the folks responsible for keeping the lights on and the beer cold, nothing is black and white.

I appreciate these being highlighted as the important role of the utility operators! No one wants to drink warm beer in the dark

Matt- This is 'Merica and we have standards to meet! Hope you are well.-Patrick