This really puts the magnitude of the "who pays for grid upgrades" challenges in perspective. Fortunately many utilities are taking a proactive approach and using advanced conductors such as ACCC to increase grid capacity at the lowest possible cost, shortest timeframes and fewest environmental and permitting challenges.

It won’t be easy to fix the massive pileup of energy projects that need to be connected to the transmission grid, but regulators and developers are ready to try. 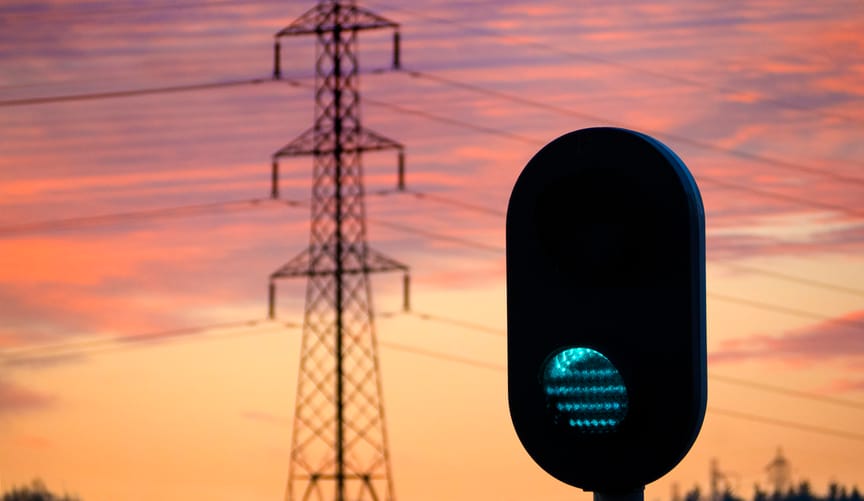 This is a major task on a generational scale, so it's frustrating when it gets slowed down by finger pointing about footing the bill. It seems like the initial grid was able to get built much more easily than simply modernizing and upgrading it today!

Good job of highlight all the issues but the "fix" is still too elusive and time is of the essence.

If "time is of the essence", it is only because of the arbitrary schedules the Administration has established for zero CO2 from electric generation by 2035 and net zero by 2050, not because of any "climate crisis", "climate emergency", or "existential threat". Those are the conclusions of political science, not climate science.

It would help if we KNEW that the "solution" was really a solution. Today, we don't.

Matt commented on ...
How much would your customers pay to be "greener"
I'd love to see a breakdown of the actual numbers.

Julian commented on ...
Brazil: White power rates NOW!
Matt Chester is right.  This is often taken as a synonym for racism in the U.S., and this is the last thing Brazil, with its multi-cultural,...