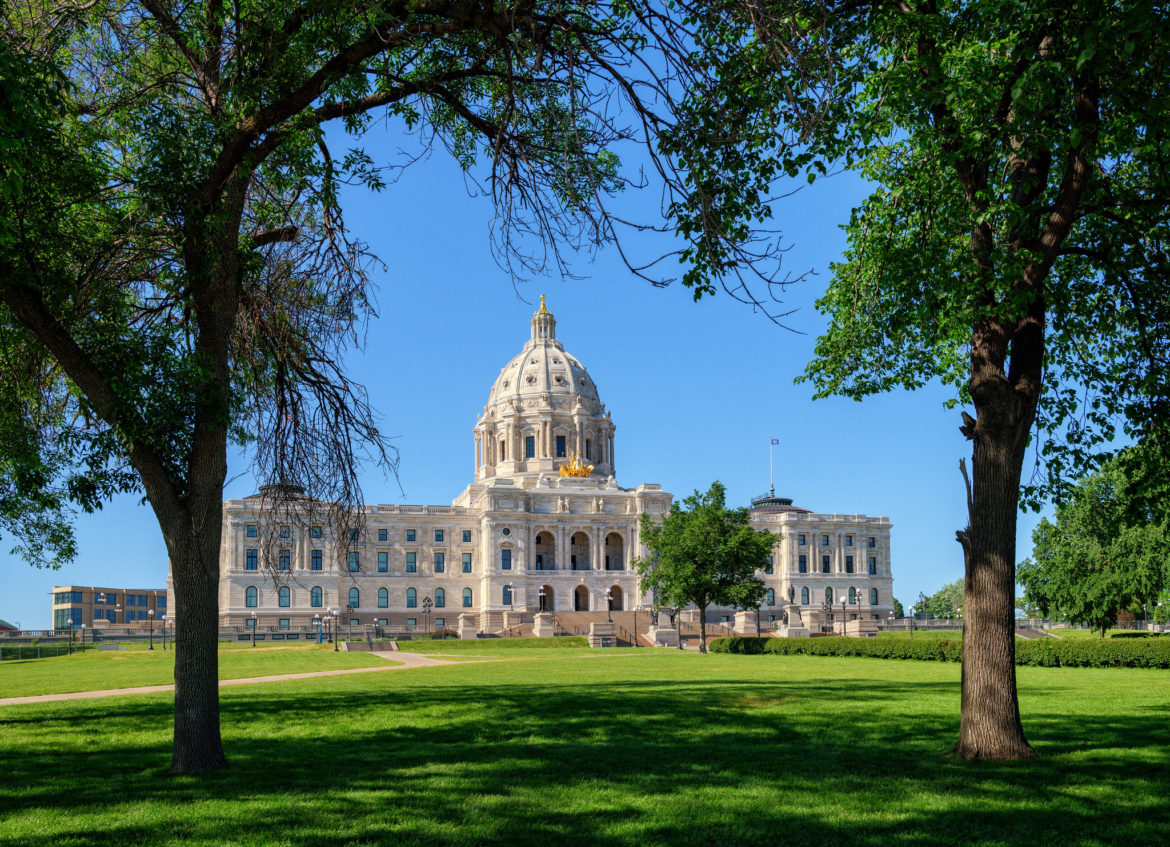 A green bank could unlock financing for more clean energy projects, but some question its need and prospects.

The report, produced by the nonprofit Coalition for Green Capital and sponsored by the McKnight Foundation, calls on state lawmakers to create a bank that would exclusively be used to finance projects related to renewables, energy efficiency, and electric transportation. The coalition suggested that a bank with $100 million in capital could create as many as 15,000 jobs in Minnesota.

(The McKnight Foundation also provides funding to the Energy News Network for its Minnesota coverage. Funders do not have input on editorial decisions.)

A similar proposal stalled in the Minnesota Legislature in 2018 after lawmakers said they needed more details on the concept. The new report walks through examples from the dozen other states that already have green banks.

A state green bank like the one described in the report could bolster existing clean energy finance programs and spur job creation by backing larger and riskier projects, though administrators of existing programs had reservations about both the need and prospects for a green bank in Minnesota.

Sponsored by state and local governments, green banks provide financing for energy efficiency and renewable energy projects unlikely to secure traditional bank financing. They often work in conjunction with other green investment programs through a loan loss reserve fund to pay off delinquencies. Or they directly provide programs for low-income residents with heavy energy burdens.

Fifteen green banks operate in 12 states and have financed $5 billion in energy investments, returning more than $3.60 for every $1 spent, the report says. Most green banks operate on the coasts, with Michigan Saves being the only one in the Midwest. Ohio and Missouri have begun exploring the concept.

The report details how Minnesota could use one to target efficiency and solar funding to low-income neighborhoods and farmers. Loans could also help municipalities pay for electric buses that often serve low- to moderate-income commuters living in neighborhoods with high greenhouse gas emissions.

The state has existing organizations that deliver energy programs but could do more with a green bank in place, said Jeff Schub, the coalition’s executive director. “It’s a state that’s not starting from zero,’ he said. “There’s a good, strong industry and ecosystem of actors and programs who want to get this kind of work done. It’s more challenging to do this in a state where nothing is happening whatsoever.”

A green bank in any state, however, faces an uphill challenge, Schub said. Federal money would smooth the way toward seeding more green banks, yet even though President-elect Joe Biden’s plans include a clean energy and sustainability accelerator, a divided Congress may not be receptive, Schub said.

A state or local organization would have to charter a green bank and structure it as an independent entity or a quasi-government corporation. The bank would have to integrate into the existing green lending infrastructure without competing for business. “Redundancy and overlap or even competition between programs is really bad for the ecosystem,” Schub said.

The report points to opportunities for farmers to use loans for efficiency and clean energy projects. As a legislator from a rural district, Leppert sees a green bank also as a tool to help farmers employ soil practices. “This is just going to be a key strategy for us in reducing emissions in agriculture, improving water quality and improving the bottom line for farmers,” he said.

Several Minnesota institutions could benefit from a green bank, said Chris Duffrin, president of the Center for Energy and Environment. Part of his organization provides loans to homeowners and businesses and it could “scale up” that work with a green bank providing loan loss protection, Duffrin said.

Regional development groups and state agencies might invest more in energy programs with financing from a green bank.

Several years ago, Duffrin met with a group that proposed a green bank in Minnesota financed with Wall Street money that he felt would “suck wealth out of communities rather than invest in communities.” That proposal went nowhere. The coalition’s plan to use federal money serves the public interest better than private financing, Duffrin said. But he questioned the creation of another entity to move funding to existing institutions.

“There might be some structuring that needs to happen to deploy the capital, but I don’t think we need to put the cart before the horse when we’ve already got established players,” Duffrin said.

Without federal money, a green bank in Minnesota seems an unlikely prospect, Klein added. “I don’t anticipate the state on its own creating a fund,” he said. “It’s been talked about for a decade and has not come to fruition … and I don’t know if it would if the federal funds weren’t available.”