The Evolution of the Microgrid Microgrids have been around for decades. And just as with any technology, they have continued to evolve over time. To better understand what microgrids can do today and will do tomorrow, it may help to take a look back at how they initially got started, some of the key issues they address today, and what they may be asked to do tomorrow.

The Department of Energy defines a microgrid as, ''a group of interconnected loads and distributed energy resources within clearly defined electrical boundaries that acts as a single controllable entity with respect to the grid.” One might argue that Thomas Edison’s 1882 Pearl Street Station, using a generator to produce heat and DC power was the first microgrid. However, it could not be islanded off from the central grid because there was no other grid to connect to. In that sense, it was more like the microgrids that serve remote areas such as highly remote or island-based communities than the typical grid-connected microgrid we will discuss here.

Microgrids on the high seas

It might be fair to say that the architect of the first U.S. microgrid that could be both grid-connected or islanded off from the grid was Navy captain Hyman Rickover. It was his brainchild to deploy nuclear reactors in ships, with the USS Nautilus being the first nuclear submarine (launched in 1955) and the USS Enterprise being the first nuclear aircraft carrier (launched in 1960). These vessels’ nuclear reactors supported both the propulsion systems as well as the electrical systems on the ships. The largest of these nuclear naval ships today is the USS Gerald Ford, which boasts two reactors underlying an electrical grid of 125 megawatts that supports a crew of 5,500 crew members, as well as 260 MW of additional power to drive four propellers.

When in port, the reactors are shut down, and service is provided by the local power grids, since the main requirement of the power plant is propulsion. At sea, the island is off from the grid as the ships become virtual floating islands. In that sense, they meet the definition of grid-connected microgrids. 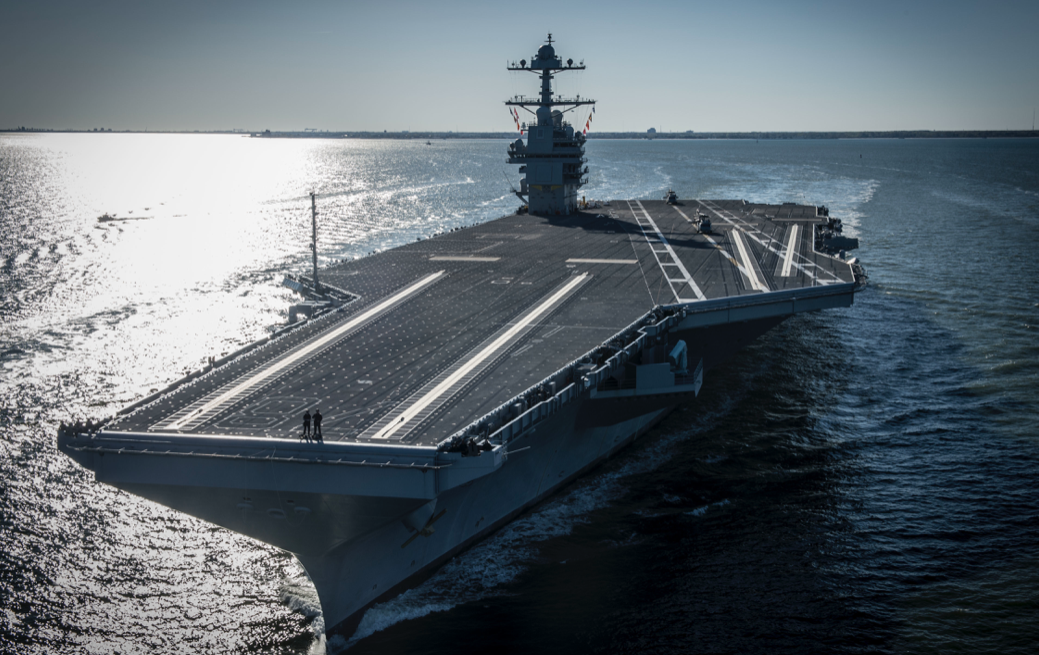 The same year that the Nautilus was launched, the first land-based industrial microgrid was developed in the U.S., a 64 MW system serving a refinery in Indiana. The industrial setting supported microgrids that served critical processes which could not tolerate interruptions. In the institutional space, numerous college campuses also began exploring this option, often with combined heating and power from a central plant. By 2009, there were already upwards of 320 MW of college campus microgrids, serving multiple facilities from laboratories and classrooms to dorms.

In the late 2000s, the U.S. military also began to explore microgrids as a way to help ensure mission readiness in the event of grid failure. Early in the 2010s, the Department of Defense launched its SPIDERS (Smart Power Infrastructure Demonstration for Energy, Reliability, and Security) program with the express mission of improving reliability, reducing reliance on fuel by integrating renewables into the supply mix, increasing generator efficiencies, selecting only critical end-use loads, and enhancing cyber security. In 2011, it began the process of developing three microgrids at military bases in Colorado and Hawaii.

SPIDERS – crawling towards the microgrids of the future 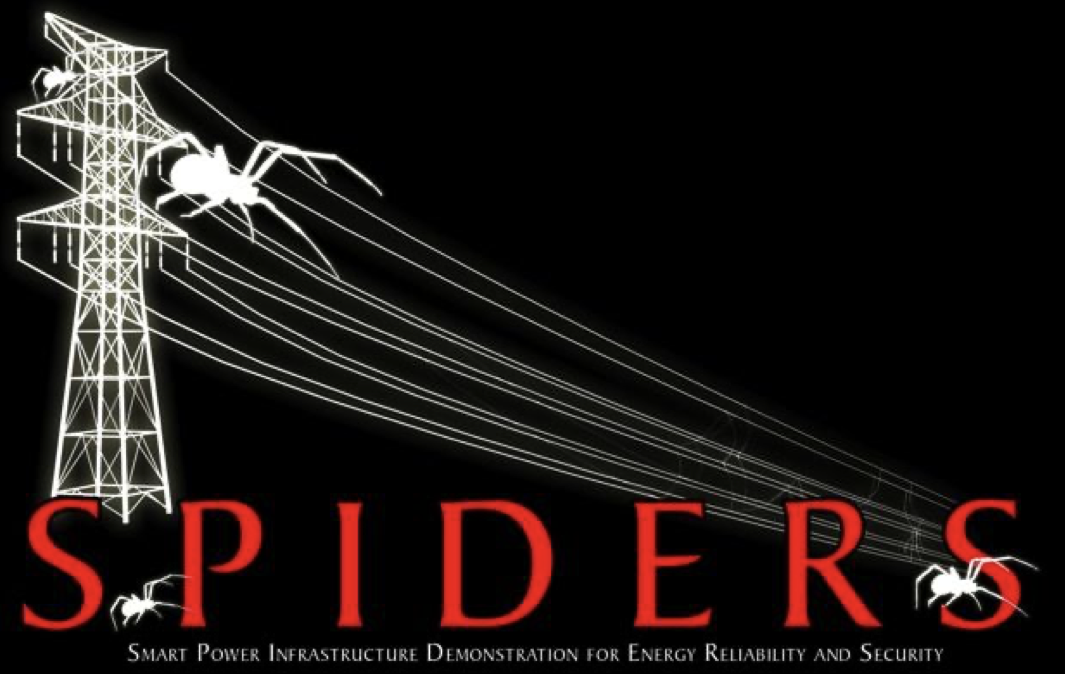 Unfortunately, those initial SPIDERS projects did not fare well. While all projects were successfully operational at their commissioning, period, owing largely to issues related to operations and maintenance as well as simple institutional and jurisdictional issues.

However, lessons learned from these failures were applied to the next generation Pacific Energy Assurance Renewables Laboratory (PEARL) microgrid, commissioned in Hawaii in 2020, the first of six on the drawing board. In addition, sophisticated microgrids have been operationalized at the Marine Corps Air Station in San Diego, California, and the Marine Corps Recruit Depot in Parris Island, South Carolina, as well as other locations. Microgrids are now becoming a key part of future military energy and readiness strategy. For example, the U.S. Navy has stated it intends to ensure key bases can operate off-grid for a minimum of two weeks within three years, while the Army has already planned 24 microgrid projects for development through 2024 and intends to support all bases with microgrids by 2035.

These days, the concept of a microgrid is no longer as novel as it once was. Judging by the success of microgrids in the marketplace, as well as the growing commitment from state and federal governments, it’s clear that this sector is primed for rapid growth. As of May 2021, the Department of Energy tracked 461 operational microgrids supported by 3,100 MW of generating capacity. By October of 2021, the supporting database showed 575 U.S.-based microgrids and 4,250 MW of capacity.

To date, though, many of these have been large-scale and sophisticated one-off “science projects. It is our belief at SolMicrogrid that one of the critical challenges to scaling microgrids to the next level is the ability to develop smaller systems that can be relatively quickly designed and deployed to serve the hundreds of thousands of smaller “box store” or restaurant types of facilities. Today, this is an enormous and underserved market. To give you a sense of just how big it is, consider that the population of retail convenience stores is estimated at over 148,000 and over 100,000 chain restaurants. That’s a huge number of businesses that face the very real risk of business interruption each day in the event of a grid failure. So that’s the market we have set out to help here at SolMicroGrid, and we are seeing traction on the ground with the projects we are building and the positive customer response.

Floating microgrids is an interesting concept, though it sounds like really any ship that fulfills its energy needs on board is technically a microgrid, right? Or is the difference that these are then connecting to the main grid for electrical needs when in port and not all ships are doing that?

In one sense, every ship is a microgrid, whether nuclear powered or not. But the ability to connect to the main grid and then island off creates a conceptual “grid-connected microgrid."

Makes sense, and quite fascinating. Thanks Kristin!