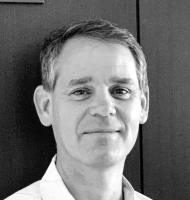 In mid-August 2019 summer heat came to Texas and with it came forecasts for elevated levels of electricity demand to power the air conditioning needed to combat the heat.  In developing their forecasts,  ERCOT  faced several growing complexities which contribute both to the difficulty of forecasting demand and in dispatching the system to meet actual rather than expected demand.

Factor number one that has made the system more complicated is the overall geographic diversity of the modeled load profile.  No, Texas hasn’t expanded, but with the growing load from oil and gas drilling operations in previously sparsely populated western Texas, load forecasters  face underlying demand coefficients which behave independently of neighboring regions.  This demand is not nearly as sensitive to weather as other forms of electrical demand but has its influencers and intermittency around singularities such as equipment failure.  That said, the risks of failure can be exacerbated by extreme heat.

A second change that has come to bear on the ERCOT market over the past few summers is the growing concentration of wind resources with over 20,000MW of installed wind spread across several regions.  Years ago ERCOT dispatchers began forecasting the wind output of these resources by region rather than as a homogenous group as the localized weather varies so greatly across the Republic.  Overall wind output in 2018 averaged just shy of 8,000MW’s across all hours, with a peak output of just over 19,000MW’s, each up from 2017 levels of 7,100MW and 16,000MW respectively, but the variability was virtually unchanged.  In 2017 hourly deviations in output peaked at a ramp-up of 4561MW and a drop of 3,975MW. In 2018, despite the increases from prior year in both average and peak output, ramp up maxed out at under 3,800MW and drop off peaked at 3,750.  That implies that the wind had become more stable as it became more geographically diverse.  The issue lies not in wind’s reliability, in fact the issue is with wind’s predictability, especially at times of peak system demand. 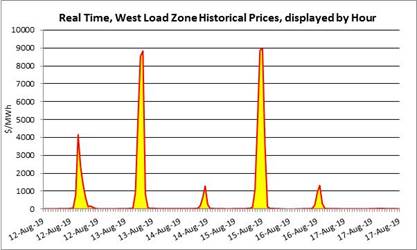 Consider the events of the week of August 12th-16th, 2019, which the graphic above shows had severe price volatility.  On Monday August 12th, as the afternoon evolved and demand levels continued to grow, ERCOT saw wind production taper off at a rate steeper than forecasted, and drop to just over 5,000MW’s of output, driving Real-Time LMP’s to over $4,000/MWh in the early afternoon.  The interesting thing about this spike in LMP’s, which saw prices go from $62 to $4,158 in just two hours, was that it did NOT coincide with peak demand, it actually preceded it by two hours and LMP’s had retracted more than 67% by the time peak demand was observed later in the day.  Later in the evening, it was reported that a natural gas-fired power plant had needed to shut down and was unavailable to meet the even higher peak demand forecasted for August 13th, a period for which Day Ahead LMP’s had already cleared at a significant premium to the levels seen on the 12th.

As the morning of the 13th broke, consumer alerts were  issued by suppliers and energy advisory firms, like Tradition Energy, warning Texas energy consumers to be prepared to conserve that afternoon.  As the afternoon evolved, wind forecasts were revised lower, and it became clear that the ERCOT grid was in for a real test.  With demand growing, and wind output falling, prices began escalating.  By just after noon five-minute prices had crested over $8,000/MWh and were holding.  Wind output continued to erode faster than anticipated, tightening spinning reserves tighter and tighter until ERCOT had to declare an EEA Level 1 warning for the first time in over five years.  And load was still forecasted to grow, but then something dynamic happened.  Before ERCOT needed to call Load Response assets into play, consumers started to curtail their load, hundreds of MW’s were trimmed, and in the end, some estimates calculate that over 1,000MW’s of expected load didn’t materialize.

That variability of load, reacting to market signals, is the third factor which makes load forecasting increasingly difficult.  As peak demand days are forecasted and alerts are issued, they have become an almost self-denying prophesy.  This reactionary behavior is the product of a growing awareness amongst the energy-consuming population of Texas, not just of the impacts of overstressing their grid, but probably more poignantly of the dollar impact of reducing their load during Coincident Peak events and during periods of extremely high Real Time LMP's.  This form of unregistered and undocumented, self-dispatching demand response became a likely savior of the ERCOT grid that hot day in August, but as overall load continues to grow, will it continue to be enough.

The Retirements and price signals 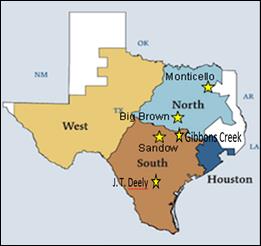 The retirement of several large coal-fired power plants in Texas over the prior two years had set the stage for the events of August 2019.  Like the load growth in ERCOT, the units were geographically diverse, spread across both the North and South zones and represented nearly 6,000MW’s of generation.  Recent analysis shows that several of the remaining coal-fueled units in Texas remain at risk of retirement as they become uneconomic, not because of restrictions on emissions (although this does play a part) but because of the overall depressed prices in ERCOT for much of the calendar year.

Earlier we talked about the price spikes during a week of heat in August, but during the 4 years prior to August 2019, monthly LMP’s, the backbone of what a baseload coal power plant will see as revenue, averaged a mere $26.85/MWh.  Even in summer 2018, when prices should have been more supportive to generation after the spring retirement of several units tightened the supply/demand balance in the region, prices averaged just over $60/MWh.  Are the prices of August 2019, which have average over $170/MWh, enough of a market signal to incentivize the buildout of additional generation resources without subsidization?  Most people say no.

In late 2018 ERCOT implemented a revised Operating Reserve Demand Curve (ORDC) which was designed to send price signals that more generation resources were needed by inflating prices earlier in the demand curve.  The thinking was simple; increase potential revenues to both dispatchable conventional generation and other potential resources, and investors will flock to the Texas market.  The issue has been that it doesn’t seem to be enough to even stave off more retirement, never mind incentivize the billions of dollars potentially required to rebuild the generation stack.

Even with the prices realized in August 2019, a top of class gas combined cycle plant would have only been economic slightly over 50% of the hours and would have seen daily drops to eco-min performance to avoid minimum downtime restrictions, further inhibiting their profitability.  A peaker unit, often seen as a more appropriate resource to support the evolving needs of a renewables intense system like ERCOT doesn’t fare much better with a year to date dispatch rate of just over 10% without even considering start-up and min-run costs, most of which have occurred in the past few weeks.  These values imply that the market signal isn’t strong enough yet.

What does this all mean?  Simply put, that ERCOT will continue to get harder to forecast and prices will become more volatile and unpredictable as a result, making overall costs to the Texas energy consumer likely to increase in the near future despite access to ample fuel supplies. 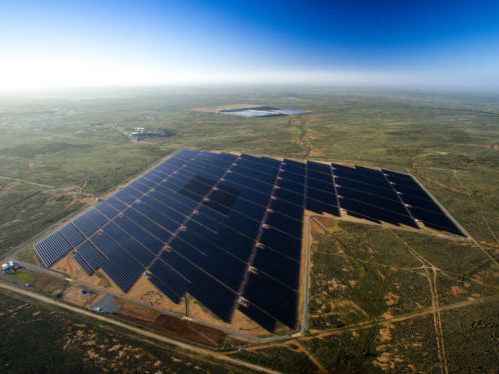 The Australian state of New South Wales has released a new net-zero plan that promises up to 17,700 MW in new wind, solar, and storage capacity, with the potential for up to 2,000 permanent jobs. But the deal carries a quid pro quo with coal, to... 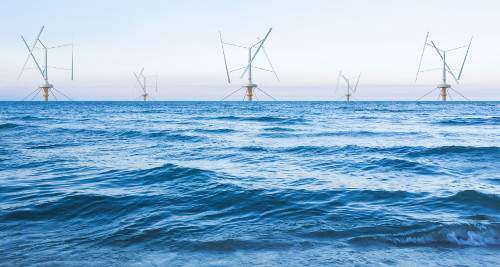 Progress for te SeaTwirl concept from Sweden.  I would say it's innovative but Darius and Vertical axis machines have been around since the very dawn of the wind industry.  What is innovative however is the intention of deploying them offshore,.. 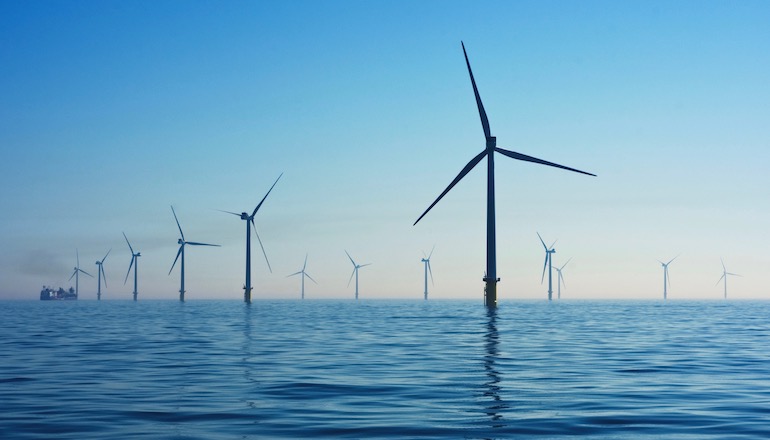 Another sign of progress for Canadian offshore wind and it's being driven forward by Canadian investment.Dr Massey and I discusss an exciting future for the industry:

Peter- RTO Insider ran a story today detailing how PJM is trying to make the load forecasting algorithm "not as smart" due to the sudden change...

Matt commented on ...
Set it and Save: Using Technology to Ensure a Smooth TOU Rate Transition

What a great reminder that it's not just about the technology and the strategy available, but it's putting those tools at work for the customer...