Electric vehicles and the Energy Transition

I have dedicated more than 13 years to working with SPE (SONELGAZ Algerian Power Company), my experience in the Sector of Power Station allowed me to benefit a lot of skills and qualifications in...

Currently, to face warming and climate change, the use all technologies that reduce the effects of greenhouses is mandatory. Moreover, the energy transition issue does not concern only Eectricity Generation Sector, but the contribution of other sectors of activities is essential to accelerate Energy Transition.

Car manufacturers have responded to reduce Co2 emissions by developing new kind of engines less polluting, despite this, the emissions do not drop for several raisons:

Otherwise, Rail transport such as trains and TGV is better developed than Road transport such as cars, buses .... Etc. Electric trains are in service for a long time over a century which allows this sector to progress either in terms of efficiency or speed, high Speed TGV at is the result of several years of experience in this sector.

Since the discovery of the first electric car in 1899, automotive specialists have considered EVs as an alternative solution for combustion cars, but their industry is slowed down because of the success of combustion cars. After the oil crisis of 1973, specialists returned to electric models and since this period research and development began in order to develop a model able of competing with the combustion model. Unfortunately, the development stage took a long time until the release of the 100% electric models and these types are leading to progress in terms of speed and autonomy. 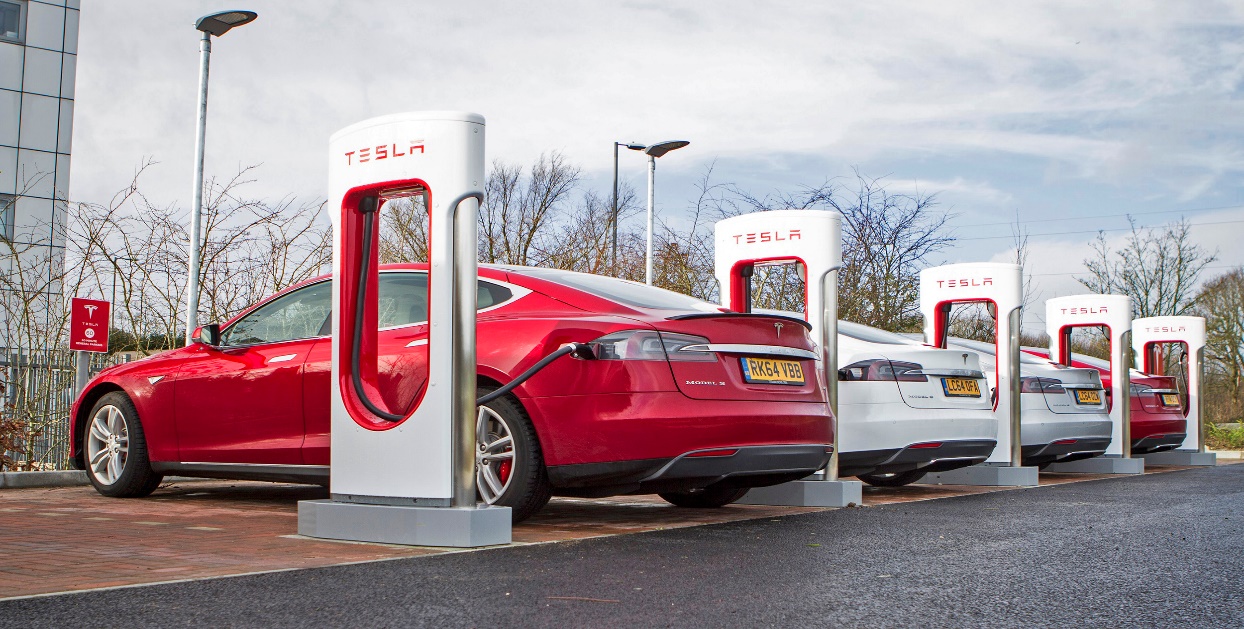 For the development of large-scale EV sector, several points need to be improved in order to increase global sales of EV.

It should also be added that there are other points but they are less important than the previous ones. in addition, Car industry is facing other challenges and trends, as follows:

And finaly, Electric cars are becoming a primary requirement in Road Transport not only to reduce Greenhouse Emissions but also to relaunch the Energy Transition.

What's your opinion on the role of private companies to shoulder this load vs. governments stepping in to help build it up?

Thank you for your comment, I always insist that major projects such as the energy transition even in the automotive sector for its success it needs the contributions of all private or public economic actors.

"To achieve these goals, the construction of the infrastructure necessary for the maintenance and operation of the electric cars is compulsory."

Merahi, the infrastructure necessary for the maintenance of cars has undergone a quantum change with the development of electric ones. Tesla has eliminated the automotive "middleman" - car dealers - with savings for consumers, and a potentially lucrative sidestream for car companies.
Of course, manufacturing cars that need a lot of maintenance is a double-edged sword - and early experiences with Teslas show early adopters with ones that broke down are no more patient or forgiving than their internal-combustion counterparts. But fortunately for everyone there are fewer moving parts in EVs  - less stuff to break down.

Our number #1 priority should be dercarbonizing the generation of electricity. If our electricity isn't clean, progress in reducing carbon emissions will be forever limited.

Thank you Mr BOB, you are right that electric cars need less maintenance compared to combustion cars. decarbonization is one option to accelerate the energy transition, but there are other more important options.

Merahi,   Great point and a good look at transportation. QUOTE=In some countries, the age of the Cars varies between 20 to 30 years or more.

Those old vehicles will take a long time to go away. The real key to the growth of the Electric Vehicles are the Lithium batteries. They are non toxic, long lasting, light weight and getting better each day. Many are now coming with V2G Vehicle to GRID making them pay for themself. The same battery cells that make electric cars and Semi trucks are also used in the Power Wall and Power Packs for homes and the GRID. In FACT the GRID is adding them by the Mega Watt.

An Electric Vehicle is over 4 times more efficient, doesn't need a transmission, makes no exhaust and can run on Renewable Energy. They also most never use the brakes since they have REGENERATIVE braking and put the power back into the battery on long downhills and stopping at every light and stop sign. So the old vehicles will still be here but who would want to own and operate one.

Thank you for your comment, the objective of this publication is to show the oportance of autonomy and its charging stations in order to move towards a large-scale global energy transition.