In Defense of Public Power 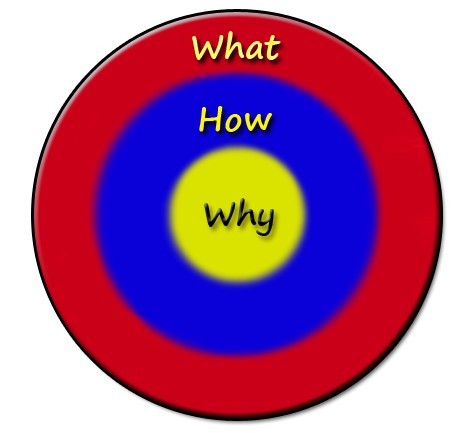 In Defense of Public Power

“What you do in your life is only ever as good as why you do it. That why, or purpose, is defined in almost all dictionaries as the …” reason for existence.”

After ending a ten-year career in the US fixed income institutional market in the mid-nineties, I decided to begin a new career trading electric power. When I told some of my old Wall Street buddies about my new job, a few sarcastically asked me if it was dangerous. That’s when I knew I could possibly be catching a ride on a wave. Most people didn’t have a clue about trading physical power.

After spending my first year in the energy industry at Florida Power Corporation in Saint Petersburg, Florida, I came to realize that my company was for sale. I landed a trading gig in 1999 with a relatively new power marketer named The Energy Authority based in Jacksonville, Florida.

After my initial interview, I drove my rental car to Ponte Vedra Beach to visit the PGA Tour headquarters. I “tipped” the cart guy twenty dollars to let me take a quick spin out to the 17th hole. I next drove to the Jacksonville Beach Pier, bought two hot dogs and a Coke, and then walked to the end of the pier to have lunch. When I finished eating, I found a pay phone (yes, they once existed) in the parking lot, called my parents in Long Island, and told them that I just found a place that I wanted to live for the rest of my life.

While I may have received instant clarity and vision from above about my new hometown, I could never have imagined how my new company would come to redefine my purpose and passion for going to work each day.

The Energy Authority was created in 1997 by and serves to exist to serve public power utilities. Our founders (JEA, MEAG and Santee Cooper) and subsequent equity owners (NPPD, GRU, AMP & CU)-understood the unique culture and obligation of public power compared to investor owned utilities. Our why is to give community owned utilities access to expertise and technology to remain competitive in the energy markets. Our how is an economies of scale business model. Our what is Portfolio Management, Energy Trading, Advanced Analytics and Advisory Services.

During the next twenty years, I would receive an amazing lesson about why public power stands in a very special place in our industry and nation.

How can I best explain the magic of public power? Perhaps a few analogies might help.

Do you know somebody who earned stellar grades during her or his academic career? Do you somebody who took that all-star academic background and decided to join the military? Become a school teacher? A guidance counselor? A fireman?

Do you know somebody who decided to pursue a career making a significant difference to her or his community as opposed to landing the highest paying job possible? Somebody who put others first? Somebody who embraces servant leadership every day they come to work?

Webster defines service as “the occupation or function of serving”, “employment as a servant”. “help”,” use”,” benefit”. “Glad to be of service.” “I am entirely at your service.”” I am committed to the contribution to the welfare of others. “

Webster might as well include “those working in public power” to the definition of service. Public power exists to serve her communities. The people of public power live in these communities. They raise families here. To this day, I am amazed at the passion and commitment to community exemplified by my coworkers and our public power clients.

When Tampa Electric requested assistance from the Midwest Mutual Aid organization due to a hurricane back in 2017, Nebraska Public Power District only asked one simple question. “How many do you need?” These folks rode across country, rode out a storm in their truck, and were amongst the first boots on the ground to assess extremely dangerous situations for Tampa citizens. 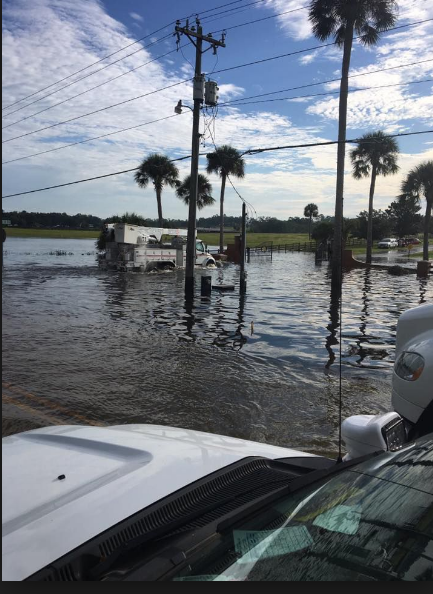 During that same period in 2017 when horrific hurricanes devastated the island of Puerto Rico, Jacksonville Electric Authority sent more than 40 workers to the island to assist in power restoration efforts. By the way, they committed to 30 work days for up to three months before rotating out. All left behind families who joined other Jacksonville residents who were recovering from a huge body blow.

Why? Because somebody else had it worse. Much worse.

These are but two examples of hundreds that I witnessed over the past twenty years. Less glamorous but equally worthy examples included numerous policy debates where public power stepped to the forefront to ensure the 49,000,000 people served by public power didn’t get the short end of the stick. When the giant black boxes in the energy markets, whose hidden gears are in constant motion, present questions of equity, you will find public power stand sentry to serve and protect.

They stand at a post and say “Not on my watch.”

Despite the incredible turbulence facing the energy markets and public power, despite the vitriolic nature of public policy debates in today’s world, the public power community continues to march forward with the same exact mission- provide reliable power to the community at low cost while being good stewards of their systems and the environment.

They ignore the arrows slung and do their best, their very best, to serve their shareholders- the community.

I am extremely proud and grateful to have experienced twenty incredible years serving public power at The Energy Authority with my colleagues and customers.

Ralph Waldo Emerson summed it up perfectly. “The purpose of life is not to be happy. It is to be useful, to be honorable, to be compassionate, to have it make some difference that you have lived and lived well,”

I am pretty sure that he was speaking about the public power community.