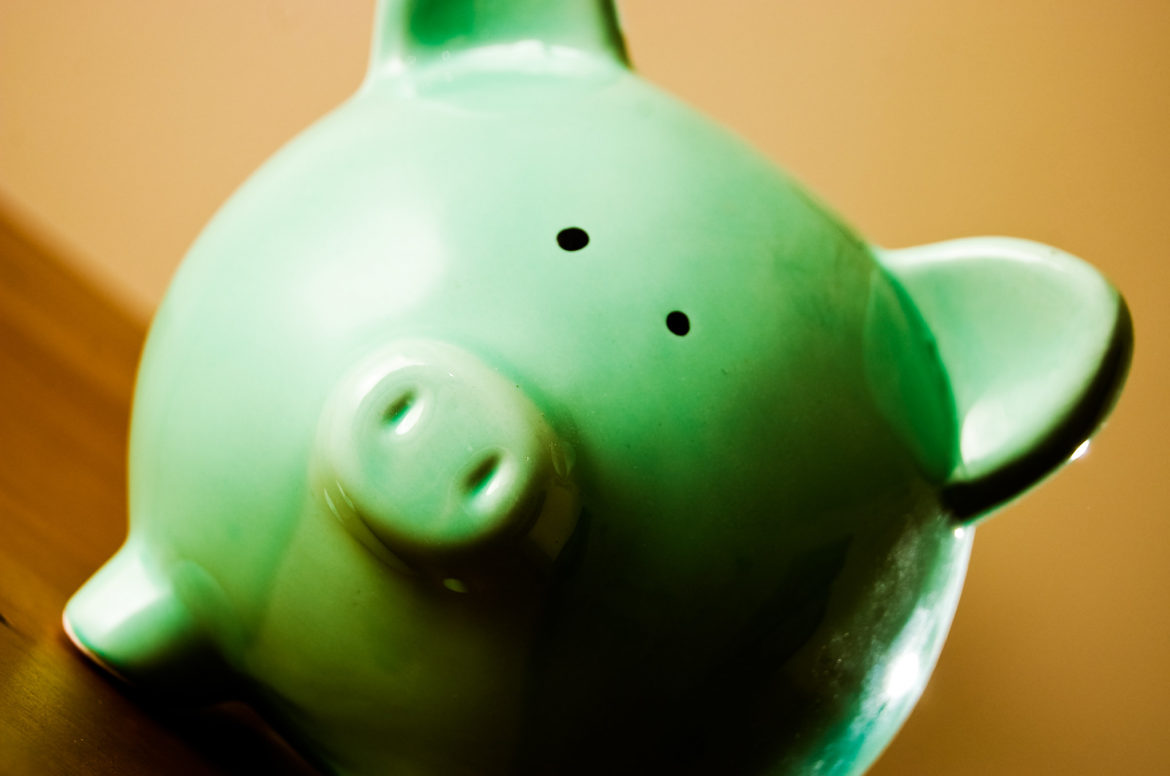 This month the bank will bring to market about $16 million in what it is calling Green Liberty Bonds. The bonds will have a $1,000 face value, an uncommonly low denomination that is intended to make them broadly accessible.

Proceeds from the bond sales will help fund the green bank’s clean energy efforts, which are otherwise supported through a utility bill surcharge, proceeds from the Regional Greenhouse Gas Initiative, and some federal funds.

“Now, we’re increasingly going to be supported by the people,” said Bryan Garcia, the bank’s president and chief executive officer, during a July 2 webinar introducing the program.

Garcia said the program is intended to inspire a collective public effort on behalf of combating climate change in the same way that the federal government’s sale of Series-E bonds during World War II tapped into a sense of patriotism to support the war effort. Those bonds, sold in denominations between $10 and $1,000, were purchased by more than 80 million Americans.

“Climate change is real and there is so much more to do,” Garcia said.

The bonds are expected to be available for sale to individual investors on July 14. The interest rate will be determined when institutional investors are able to purchase on July 15.

The Connecticut Green Bank, the nation’s first, works with private-sector investors to provide financing for clean energy projects, including solar and efficiency upgrades in residential, commercial and municipal buildings. As of the end of fiscal year 2019, they had leveraged about $260 million in ratepayer funds to attract another $1.4 billion in private investment in green energy in Connecticut, according to their financial statements.

Last year, the bank surveyed 600 households throughout Connecticut as to what types of “green projects” they might support through their own private investments. There was strong support for projects related to recycling and waste reduction, clean water and rooftop solar.

Respondents were also asked whether they’d be most interested in a $500, $1,000 or $5,000 bond. The $1,000 denomination held the most appeal across the broadest cross-section of income levels, although it only drew support from 16% of households earning less than $50,000.

The green bank has previously issued three green bonds that were each sold to single institutional investors.

The new bond series is secured by a 15-year stream of revenues from Solar Home Renewable Energy Credits (SHRECS). The green bank collects those credits through its Residential Solar Investment Program, and sells them to the state’s two utilities, which are required to purchase credits annually to meet state renewable energy targets.

In addition, the bonds are supported by a special capital reserve fund authorized by the state, said Bert Hunter, the green bank’s chief investment officer.

Asked about the level of risk for investors, Hunter said that, due to the security of the pledged revenues and the reserve fund, S&P Global Ratings has assigned the issuance an A rating. S&P’s website says an A rating indicates a “strong capacity to meet financial commitments,” but “somewhat susceptible to adverse economic conditions.”

The bonds will be certified as green by the Climate Bonds Initiative, a nonprofit international organization focused on developing the green bond market. Purchase information is available at www.greenlibertybonds.com

The mini-bond launch is a “very big milestone” that is “going to be sort of a marker for what a lot of other green banks can try to do,” said Jeffrey Schub, executive director of the Coalition for Green Capital, which is advocating for a national green bank. The $16 million issuance is “big enough to be meaningful for them but it’s not gigantic. This will be a good test run to see what kind of appetite is out there.”

The innovation comes just as green banks are “having a moment” at the national level, Schub said. He noted that the House Select Committee on the Climate Crisis, tasked with developing detailed proposals Congress should enact to address climate change, included the creation of a National Climate Bank in the action plan it released last month.

And the House included $20 billion for a “clean energy and sustainability accelerator” in the $1.5 trillion “Moving America Forward” infrastructure bill approved last week. The accelerator would use the green bank model, Schub said.

The bill is “going to have a rocky road in the Senate, but we’ll see what happens,” Schub said. “We’ve got really strong advocates in the Senate that are going to try to get this done. It’s really about job creation.”