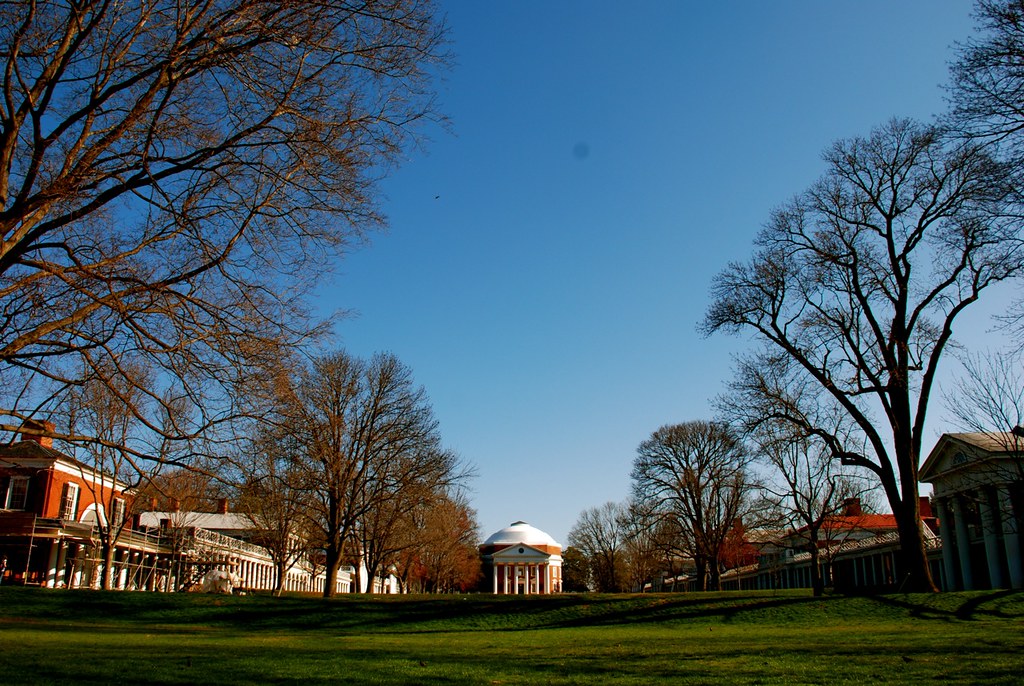 A recent report draws attention to the extreme energy burden facing hundreds of low-income and people of color in the community.

At first glance, access to affordable and secure energy doesn’t seem much of a struggle for residents of Charlottesville, Virginia. On average, households spend just over 2% of their income heating, cooling and lighting their homes.

But a dogged dive into demographics, U.S. Census data and housing affordability figures by the local Community Climate Collaborative tells a hidden story.

It reveals upward of 1 in 4 of the city’s households are saddled with a high energy burden, meaning at least 6% of their income is spent on electric and gas bills. More alarming, the vast majority of that segment spends at least 10% on energy bills, while hundreds pay more than 20%.

A large majority of these energy-burdened households are low income and people of color. For instance, the report highlights that 236 of the 851 households with extreme energy burdens are in the 10th and Page and Venable neighborhoods, both east of the University of Virginia. College students and minority and lower-income families have long lived side-by-side in these areas.

C3, as the nonprofit is known, unveiled these shortcomings and more in its Uncovering Energy Inequity report this summer. The group’s leaders want to spur a collaborative approach to relieving energy burdens through affordable access to energy efficiency and solar power.

“This report doesn’t answer all the questions, but it does tell us where we need to begin looking for solutions,” said C3 Executive Director Susan Kruse.

Not only would a clean energy approach put more money in the pockets of the overburdened, but it would advance the city’s goal to mitigate climate change by vowing carbon neutrality by 2050. Charlottesville started that carbon diet last year by committing to reducing emissions of carbon dioxide and other heat-trapping gases 45% below a 2011 baseline inventory by 2030.

Caetano de Campos Lopes, C3’s director of climate policy, said his organization wanted to show how climate goals, housing affordability and energy equity are interwoven and that overcoming challenges with each can be achieved simultaneously.

The 60-page report, jam-packed with data, can serve as a roadmap to a destination that needs to be designed by a wide swath of participants, he said.

“We didn’t want to lay out a prescription or recipe because we are not the only innovators,” de Campos Lopes said. “Instead of saying, ‘Here is what you have to do,’ we want to engage people from these movements. The process of designing and debating together leads to a stronger voice.”

Too often, he said, people perceive climate change as a far-away problem with cataclysmic consequences looming in the distant future. Tying it to housing affordability and energy equity bumps up its urgency because families attach high value to remaining in homes with familiar surroundings.

“Affordable housing is a very right-now problem that needs a right-now solution,” he said. “People can’t wait years for that.”

Laura Goldblatt, a member of the Charlottesville Low Income Housing Coalition, said it’s especially crucial that organizers include the voices of poorer residents at risk of being displaced because of affordability issues.

“Often decisions are made without talking to the people most affected,” said Goldblatt, who is also a commissioner with the city’s Redevelopment and Housing Authority. “They don’t feel as if they’re being taken seriously or that what they think matters.”

Displacement is accelerating, she said, which is upsetting to people who want to stay in neighborhoods where their friends are and where they’ve figured out how to navigate trips to school and jobs.

“As we consider ways to make these homes more energy efficient, we need to figure out how to keep people in place,” Goldblatt emphasized. “This population has already been marginalized.”

C3 was created in 2017 by frustrated climate advocates to push city leaders to curb emissions of greenhouse gases in the college city of 49,000 in the shadow of Virginia’s Blue Ridge Mountains. Roughly 70% percent of its residents are white.

Tired of waiting for state and federal governments to act on a threat putting the planet in peril, they defined their mission as working with residents, businesses and municipalities to craft holistic policies that can be replicated in other communities.

In 2019, for example, Kruse collaborated with other problem-solvers to launch a fledgling $100,000 initiative that ingeniously marries local housing vouchers to boosting energy efficiency.

VEEP, the abbreviation for what became the Voucher Energy Efficiency Pilot, launched last autumn as a one-year trial. In a nutshell, the program Kruse catalyzed rewards landlords who accept city-issued vouchers from renters with forgivable, city-funded loans of up to $10,000 apiece.

Landlords in the pilot program can use the money for everything from the simple — such as adding faucet/shower aerators and upgrading to LED lighting — to the more complex — such as installing insulation and replacing old furnaces, air conditioning and toilets.

The voucher-energy efficiency link is being welcomed in a city — not unlike others across the country — where 60% of greenhouse gas emissions are attributed to the heating, cooling and lighting of residential and commercial buildings.

Virginia has evolved on the climate front since C3 was created. The group’s report notes that legislation signed into law by Democratic Gov. Ralph Northam earlier this year could spur investments in renewable energy and energy efficiency upgrades beyond the limited scope of public and private incentives that were previously available to residences.

As well, the state is playing a significant role in leading two newer endeavors aimed at broadening the reach of clean energy. Kruse is part of one of those efforts, the Virginia Clean Energy Advisory Board, tasked with bolstering solar opportunities for low-income residents. The other centers on the role the state Department of Mines, Minerals and Energy is playing in sponsoring a clean energy financing program that makes solar development faster, easier and more affordable.

At a more local level, C3 is urging both the city and Albemarle County, which surrounds Charlottesville, to wrap climate change into their respective five-year comprehensive plans that are being written now. Both government entities have stated their intent to address equity and affordable housing.

Goldblatt said it’s vital that the University of Virginia join the conversation that C3 is opening.

“It’s the largest employer in central Virginia,” she said about the flagship school where she is an assistant professor of English. “It’s the university’s job to contribute to the public good.”

C3’s report lays out a case of classic town-gown tension in Charlottesville. On-campus housing is limited, partly because the Academical Village — the geographic and spiritual core of the university designed by Thomas Jefferson — is designated a World Heritage Site by the United Nations Educational, Scientific and Cultural Organization.

Historically, the university has been criticized for expanding into predominantly black and working-class neighborhoods to meet its housing needs. That has been compounded by private developers replacing older homes with market-rate housing that is out of reach for lower-income residents.

At the heart of what C3 is asking the entire community to grapple with is that housing squeeze and how its associated injustices are carried on the backs of the city’s most vulnerable.

So many of those racial divisions were laid bare to the nation three Augusts ago when hundreds of neo-Nazis and white supremacists paraded across the campus and through the city during what they called a “Unite the Right” rally. One counterprotester was killed during the ensuing mayhem.

Those 2017 memories still haunt the city, but provide all the more reason to use equity as the lens for designing climate change solutions with housing as the centerpiece, Goldblatt said.

“It’s an opportunity for us to be a real model,” she said. “I hope other communities can benefit from what we do here.”

Instead of being known for the largest gathering of white nationalists in the country, Goldblatt continued, the city can build a reputation for leading on equity.

“Charlottesville might be a small town, but why not here?”