To Bolster Fuel Supplies in the Northeast, End Talk of Banning Exports and Look to the Jones Act

This is a really big deal here in New England. The Jones Act is raising electricity prices across New England from $40/MW to over $400/MW.

What's the Jones Act you say?

the Jones Act requires shipments between U.S. ports to be done with American-built vessels that are manned by a majority American crew.

Trick question: How many LNG Tankers in service today are American-built vessels that are manned by a majority American crew ?

Answer: Two-thirds of the global LNG vessels in service today were built in South Korea, according to Braemar, versus 22 percent from Japan, 7 percent from China, and the rest made in France, Spain and the United States.

* wicked is the New England way of saying "painfully"

To Bolster Fuel Supplies in the Northeast, End Talk of Banning Exports and Look to the Jones Act

"Waiving the Jones Act will make the Northeast an economically attractive destination for gasoline, diesel, and heating oil shipments that currently go to overseas buyers in Europe and Latin America. The end result will be higher inventories, lower prices 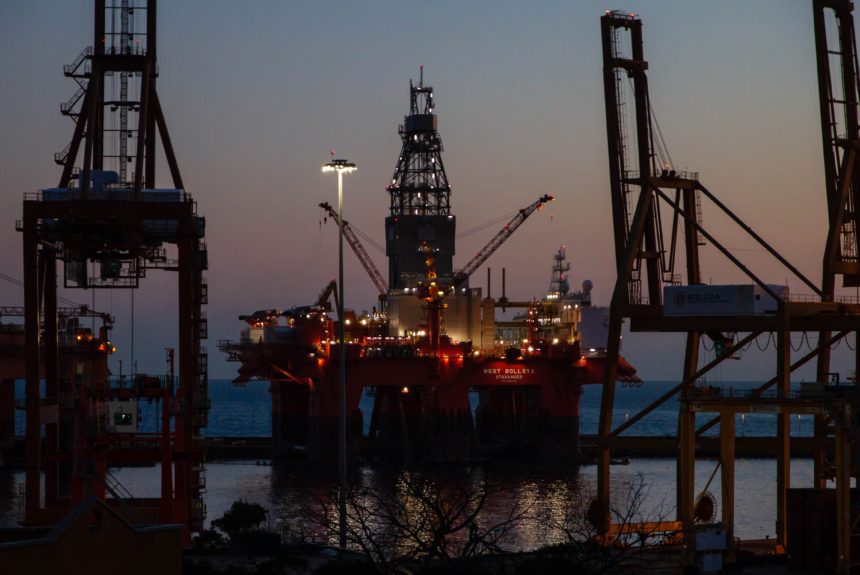