The Beauty of Seeing the Grid Up Close, Interning at Tacoma Power image credit: This is a photo of my fellow Tacoma Power Interns and I exploring the underground lee

As an engineering student, my goal has been to work with the electrical grid, which I consider to be the hallmark of modern society. In the summer of 2019 I was given the privilege of being one of a dozen interns for Tacoma Power, and was able to see engineers and technicians work together to service electricity to my home city. I was placed under the supervision of Greg Kenyon and Ram Veeraraghavan in the Generation Department. I cannot express how grateful I was to be given the opportunity to learn about the electrical grid up close for the first time as an engineering undergraduate.

While working at the utility, the interns were given multiple perspectives of the grid through various tours. July was the month that saw almost all of the tours for the interns. One of my favorite tours was the underground electrical network in the heart of Tacoma. In this particular tour, we the interns were able to see the intricacy of the design for grid in downtown areas, and how dedicated the utility workers and engineers for Tacoma are in servicing the public.

One week prior to the underground network tour, all the interns were given a three-day class called Generation to Meter. Several common work practices among utilities were taught to us interns. The instructors of the class were linemen and crew workers, so the interns were given a much better perspective of how downtown areas and neighborhoods of the city were actually serviced.

One of the most important points the lineman imparted on the interns was that underground networks are much more expensive because of all the difficulties of installing and maintaining underground cables. In some cases due to cost of materials, labor, and regulations, underground networks can be ten times more expensive than traditional above ground networks. For instance, the linemen explained to us how if a fault occurs on an underground cable for whatever reason, linemen could spend hours testing cables in multiple vaults with cablemeters just to find the damaged cable. Even when the faulted cable is found it still has to be pulled (underground cables can be several hundred yards long), a new cable has to be installed, and possibly large scale digging has to be done at the site of the fault.

The interns definitely learned to appreciate all the workers of the city for their expertise and work ethic. We learned sadly how the residents of the city could be uncooperative at times. One instance of this unfriendliness as the linemen explained was residents planting bushes around transformers for the underground network. The lineman explained to us how it made the task of finding a malfunctioning transformer needlessly more difficult. Nonetheless, the lineman imparted on us the importance of being detailed as engineers when communicating to workers and technicians in drawings and memos. One miscommunications can cost workers hours of time as they would love to say, but detailed instructions can almost always be done within deadlines.

During another tour a handful of the interns, myself included, went with several structural engineers to the Cowlitz Hydro Project. The point of the tour was to see FERC Inspectors and city engineers cooperate to inspect Tacoma Power's dams along the Cowlitz River. At one point the group went to Mossyrock Dam. Everything from the structural integrity to the sulfate levels inside the dam were checked. Thankfully, the dam was given a clean bill of health.

As an intern, I was also given several projects to work on, such as installing a small wind turbine for one of the utility's remote telecom stations and a wireless temperature sensing system for the fish facility at Cowlitz Falls. The internship was a wonderful balance of education and work for all those were given the privilege.

Figures do not lie: electricity speeds up on decarbonisation

Power sector progress must spread to electrification of transport and buildings

How Can Robotaxis Deliver on Their Promise?

Heralded as the next stage in the evolution of ride-hailing, robotaxis are set to provide on-demand urban transportation with automated vehicle fleets. Robotaxi service providers have an opportunity to build upon the smooth user experience and.. 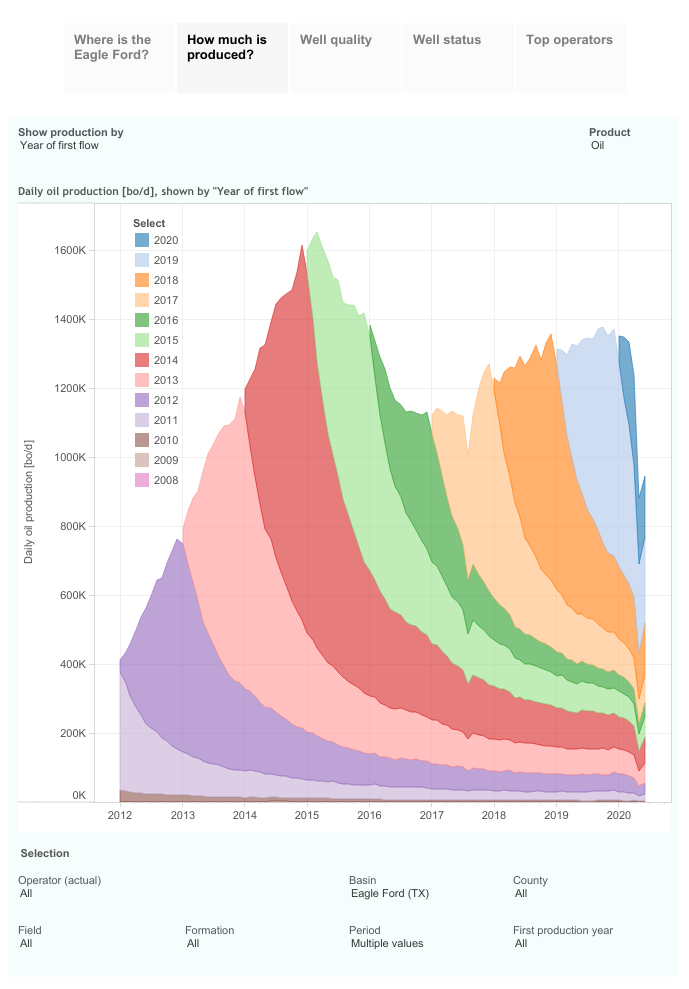 Figures do not lie: electricity speeds up on decarbonisation