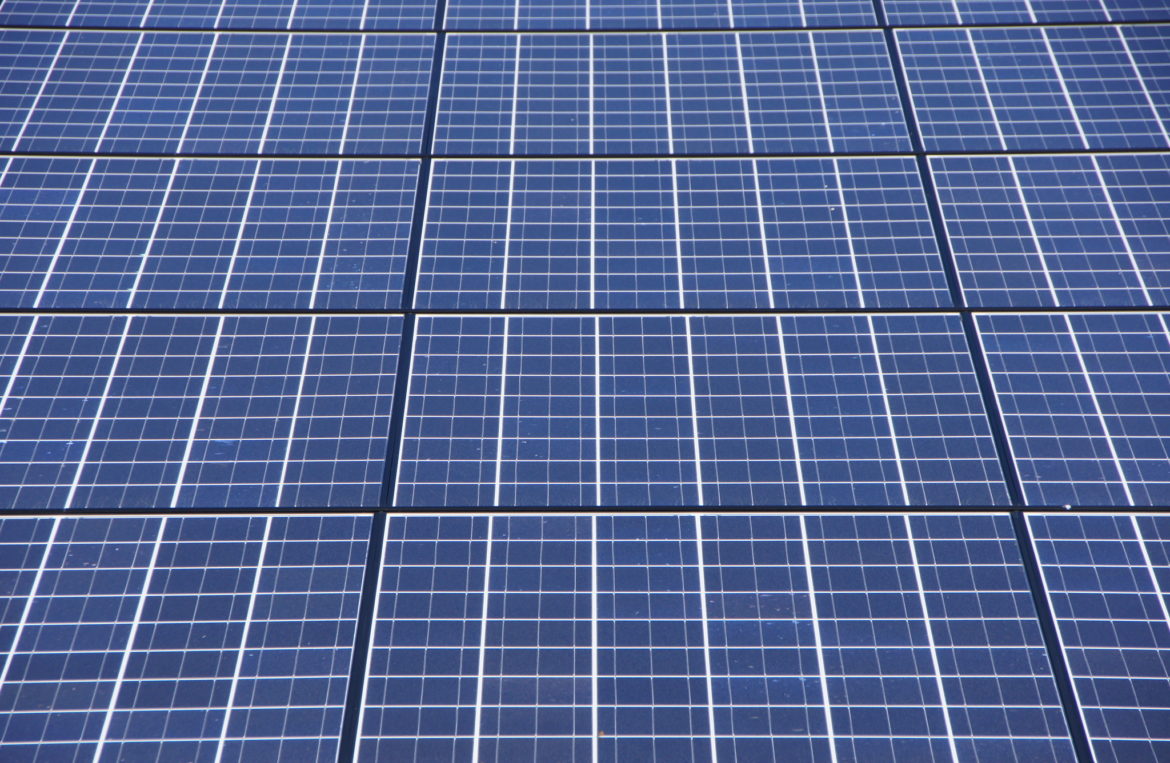 Board Chair Samuel Randazzo, who unexpectedly demanded further review of the projects, says his concerns are now resolved.

The siting board on Thursday approved the 80-megawatt Nestlewood solar project that will be built on about 600 acres east of Cincinnati as proposed by Dallas-based developer Lendlease Energy Development, LLC.

The close scrutiny of the project by Randazzo, a longtime critic of renewable energy, put the brakes on the project in October and had come as a surprise to developers and board staff. Randazzo said his concerns are now resolved.

In a second vote, the board approved altering the location of some of the solar panel arrays in two solar farms previously approved for northwest Ohio’s Hardin County.

The siting board in May 2019 approved the two adjacent solar projects with a combined output of more than 300 megawatts proposed by Chicago-based Invenergy.

Rows of solar panels typically sit on metal racks atop steel I-beams driven into the ground. Subsequent test borings by the developer — as required by the siting board’s permit — indicated that portions of the land were unsuitable. Invenergy then asked to alter the footprints of the two adjacent projects.

The siting board’s staff, the company, and the Ohio Farm Bureau — which had intervened in the case to represent farmers adjacent to the project as well as farmers who own the land leased for the project — had agreed on the layout changes and had submitted the modified site plans to the board for a vote of approval when Randazzo unexpectedly demanded further review of the entire project in October.

He laid out his objections in great detail, including what he said was lack of specificity about the final design of project, including lighting and appropriate vegetative screening to hide the solar arrays from adjoining properties. He also said he was concerned about the impact the project would have on the Kirtland’s snake, a threatened species.

Before Thursday’s vote to approve both projects, Randazzo said he was satisfied that each of the projects had now been more thoroughly vetted.

“There were some things that needed more attention, from my perspective … dealing with the geotechnical drilling and test results,” he said before the vote to allow Invenergy to alter the footprint of the two Hardin County solar projects.

“We deferred action on the project due to the facts. That may not have fit with the wishes, inclinations or passions of everyone, but it was necessary given the job we have,” he said.

But a look at the siting board’s docket for the two Hardin projects shows that the details that Randazzo sought in October had already been filed, including possible environmental impacts connected to moving the locations of the arrays and the underground wiring delivering the solar power to an on-site substation. The issue of the Kirtland’s snake had also been dealt with.

The siting board’s docket on the 80-megawatt Nestlewood case in southwest Ohio shows that the company, the staff of the siting board, and the Ohio Farm Bureau filed an agreement in June 2019 seeking to resolve potential issues, and that a siting board judge conducted an administrative hearing in August 2019.

The docket also shows that following Randazzo’s October objections to the board approving the project, six expert witnesses for the company submitted additional testimony and a siting board judge conducted a second hearing in February 2020. The hearing sought to deal with Randazzo’s objections and to resolve issues raised by a neighbor opposing the project as well as issues raised by local government regarding safety and storm water runoff.

Before the second vote to approve the Nestlewood project, Randazzo thanked the developer and the siting board staff as well as local public officials who undertook additional work following his objections in October.

“While we previously identified some things that needed attention in the Nestlewood case, I want to thank the project developer and stakeholders, the OPSB staff and also the actions of local officials, for their constructive effort to address these through the submission of additional evidence and modifications to their agreement proposing to resolve issues of fact and law,” he said.

Editor’s note: This story has been updated to correct a technical detail about the the solar array construction.