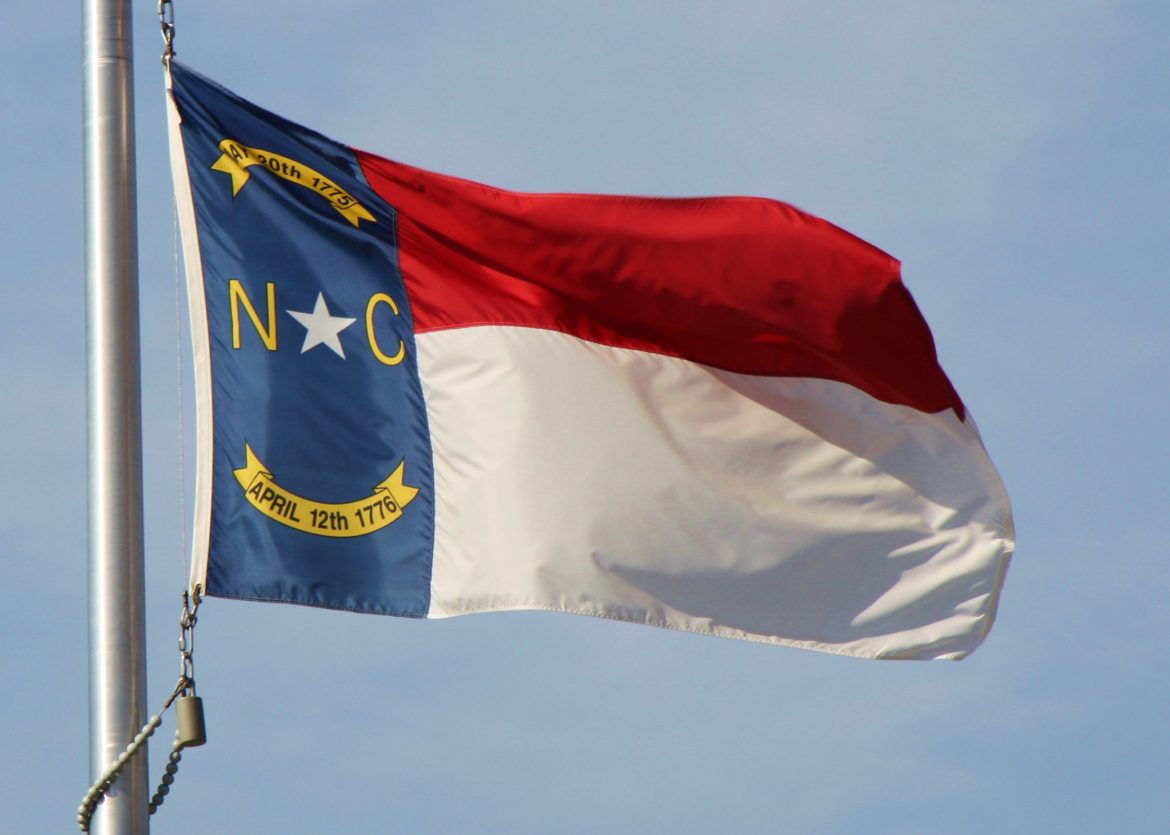 The recently issued request for proposals is a “signal to the offshore wind industry that North Carolina is open for business,” one observer said.

North Carolina has taken the first step toward what observers say is a crucial study of offshore wind — issuing a request for proposals to analyze the state’s ports and manufacturing supply chain.

Other states who’ve conducted similar analyses have created a virtuous cycle of more local jobs, lower costs, and more activity in an offshore wind sector still in its nascent stages in the United States. Advocates say the request for proposals issued last week sets that same cycle in motion for North Carolina.

“Not only will this provide key insights to the state’s unique industry qualifications and opportunity areas,” president of the Southeastern Wind Coalition, Katharine Kollins, said in a statement, “but it sends an important signal to the offshore wind industry that North Carolina is open for business.”

The Tar Heel State has some of the nation’s best potential for ocean-based wind turbines, with the technical potential to meet the state’s electricity needs many times over.

In the near term, federal officials have identified two patches of sea near Wilmington that could host wind farms, and an area just beyond the Kitty Hawk horizon is already in the early stages of development. Turbines in the three sites combined could create enough electricity to power more than 1.5 million homes.

But most of the U.S. activity on offshore wind so far has been concentrated in the Northeast, where states are upgrading ports — to enable shipment of tremendous blades, towers and other specialized components — and creating a network of local manufacturers and installers. Virginia has also begun similar steps.

Officials want North Carolina to follow suit, seeking not only to boost clean energy production within the state, but to maximize job creation in a supply chain servicing the entire region.

The request for proposals “marks an exciting milestone in North Carolina’s efforts to seize on the economic development potential of the offshore wind industry,” Chris Chung, executive director of the Economic Development Partnership of North Carolina said in a statement.

The request for proposals came after Gov. Roy Cooper, a Democrat, promised in November the study would move forward despite an impasse with the Republican-led legislature over the overall 2019-20 budget. Cooper had originally proposed $300,000 for the research, an idea that won bipartisan support.

How much the state will end up spending on this analysis, housed under the Department of Commerce, isn’t clear.

“Our procurement method is a competitive process, and we believe many organizations will seek to help us conduct this study,” department communications director David Rhoades said over email. “The quality, depth and efficiency of those proposals will determine the ultimate scale of the engagement.”

Asked where the department would find the money for the study, Rhoades said the department reallocated funds from elsewhere in its operating budget, writing, “we’re confident we have the resources on hand to develop and publish a useful report that will help the state further develop the wind energy industry in North Carolina.”

Proposals are due June 15, and the state hopes the work can be completed by the end of the year. The study is a piece the state’s Clean Energy Plan issued last year, part of Cooper’s executive order on climate calling for greenhouse gas reductions of 40% by 2025 compared to 2005 levels.

Action items under the 144-page plan have proceeded full steam ahead even as the state grapples with the coronavirus pandemic, with a web of stakeholder groups meeting virtually for hours and even days on end.

The plan, spearheaded by the Department of Environmental Quality, notes that other states have conducted port and supply chain studies, set procurement goals and requirements, and enacted other incentives that send friendly market signals to the industry. “Capital flows toward certainty,” the plan reads.

The plan assigns DEQ the task of recommending what policy incentives North Carolina should enact to attract the industry, but spokesperson Sharon Martin didn’t say when to expect those recommendations. Over email, she said an offshore wind goal and other measures were being considered as part of a “larger stakeholder process” over how to reduce emissions and modernize the state’s utility regime.

Cassie Gavin, the chief lobbyist for the North Carolina Sierra Club, said her group wants an offshore wind target to be one of those recommendations. She was thrilled to see the study move forward on its own terms, but also wished it would set the stage for more aggressive policy action. “Hopefully,” she said, “the study will help us get to a goal.”