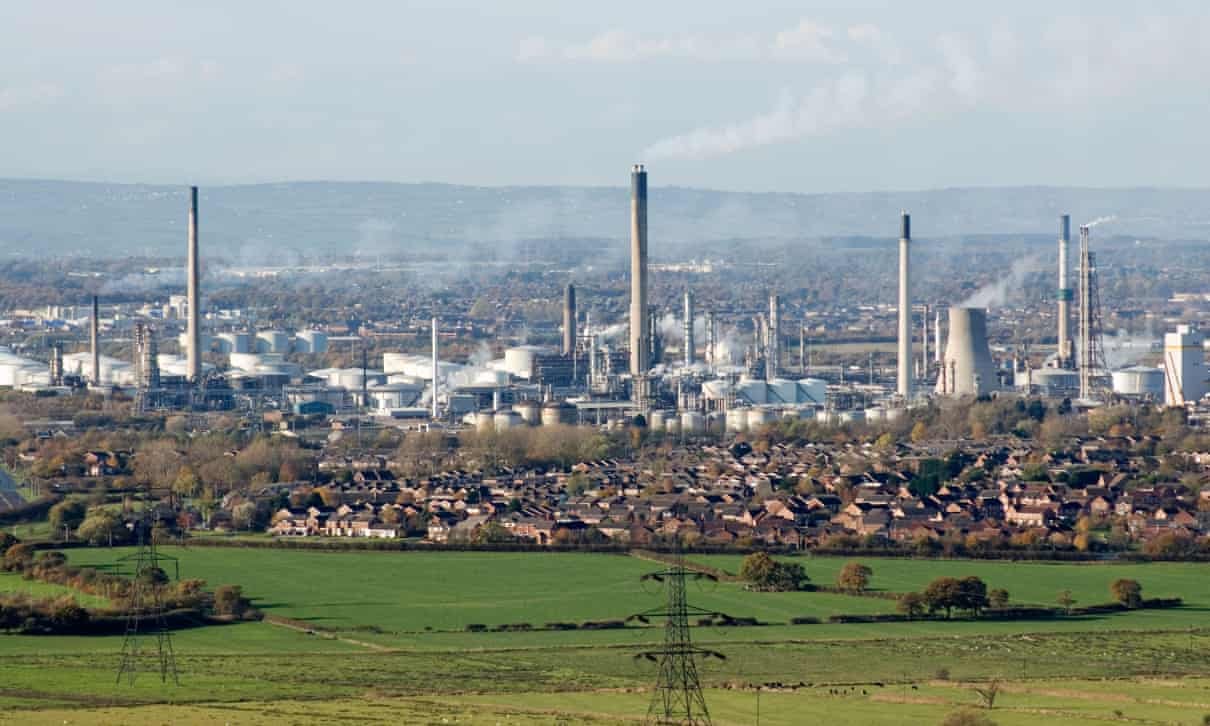 The UK’s second biggest oil refinery is locked in talks with tax officials over a deferred tax bill amid reports that it could be on the brink of collapse.

Essar Energy, which owns the Stanlow oil refinery in Ellesmere Port, Cheshire, is negotiating with HM Revenue and Customs (HMRC) over a £223m VAT payment, delayed because of the pandemic.

The Stanlow hydrogen plant, being developed by Progressive Energy on behalf of HyNet, will work by reforming natural gas.

The reformation process produces both hydrogen and C02. The hydrogen would be piped to industrial consumers, while the C02 would be stored in subsea gas fields in Liverpool Bay.

Stay up to date at the Oil and Gas to Hydrogen: https://bit.ly/2Vbgpoi Professionals Group