The energy trade between the United States and Canada is crucial for North American energy security, says a new report from the Canadian Energy Centre published last week. In order to maintain energy security across the continent, the authors of the report argue that the progress made over the past two decades to secure energy for both countries could not only be reversed but lost entirely, should President Biden move ahead with shutting down the Keystone XL pipeline permanently.

The replacement projects for Line 3 and Keystone XL; both of which have basically finished construction in Canada; are instrumental to maintaining both economies, they argue:

“Cross-border pipelines transport crude oil, bitumen, refined petroleum products, and natural gas between Canada and the United States, and the construction of new projects such as the Line 3 Replacement and Keystone XL (currently shelved by the Biden Administration) will be critical to maintaining these energy trade flows.” 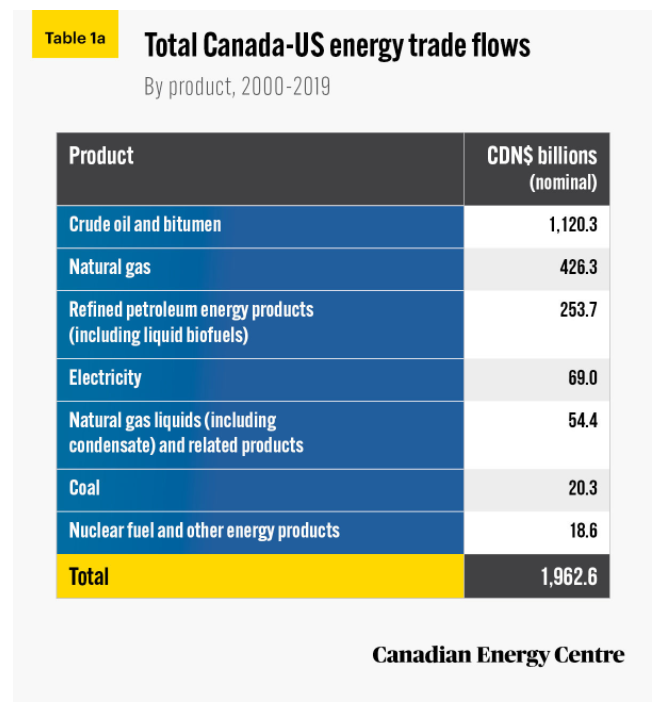 States with the Most at Stake

A considerable number of U.S. states which occupy portions of the border with Canada stand to lose out, too. Many states in the Midwest region, which is also a hub for gasoline refineries, could face losing billions in commerce.

Illinois, which has the highest concentration of refineries in the Midwest, is the largest market for Canadian oil –  imports to the state totaled around $35.1 billion in total – followed by Texas and Minnesota, with $8.5 billion and $7 billion, respectively.

Many of the same states that import large quantities of Canadian energy also export a fair amount of energy into Canada as well. In 2019 the value of crude oil and bitumen importing into Canada from the United States was $13.8 billion, with an overwhelming majority of that originating in Texas. 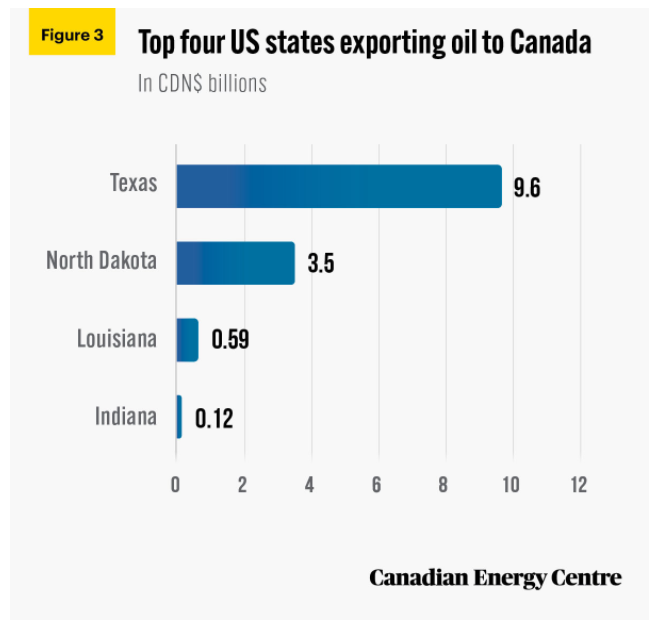 The numbers speak for themselves—the value and volume of the energy trade between the United States and Canada are worth considering when looking at the bigger picture of energy policies. Every attempt to hamper and halt infrastructure projects, all of which underwent multi-year environmental review processes, goes against building out energy security for in North America.

The post Report: $2 Trillion In US-Canada Cross-Border Energy Trade from 2000 to 2019 appeared first on .