Is Lithium the Todays Crude Oil ? 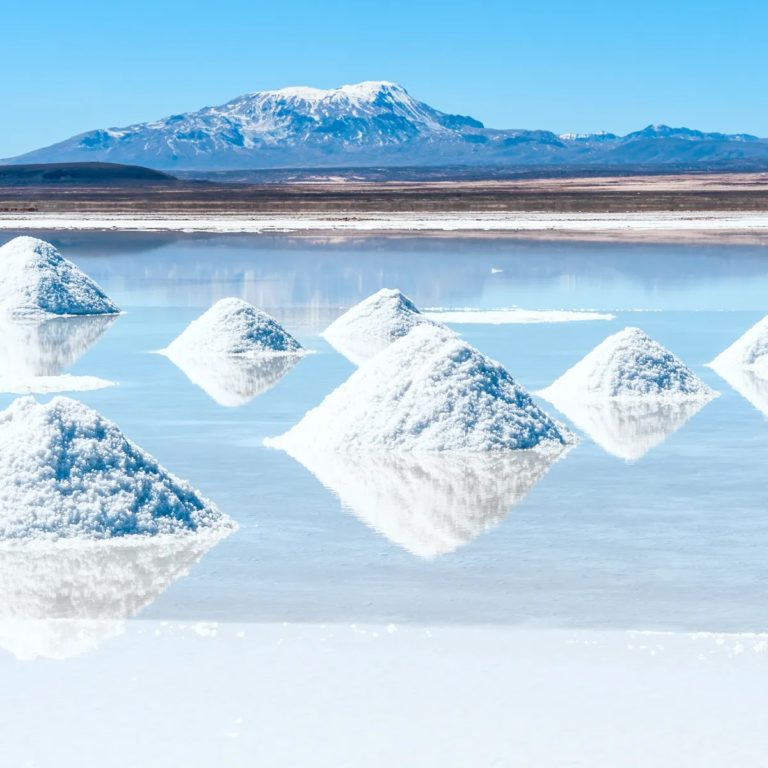 There is a growing demand in the world to use the alternate of fossil fuels and petroleum products in order to reduce the green house gasses and thus to prevent the global warming.

The picture shown above corresponds to Bolivia Lithium reserves or white gold.

as an alternate of conventional energy sources the world is heading towards the Renewable energy sources, and as an alternative fuel for Transportation sector which currently runs on oil could seen to be as Lithium which is further processed and takes the shape of Li-ion Battery and powers the Electric Vehicle.

very similar to oil Lithium involves a complicated extraction process, it also has the capability to drive the world politics, the country with more lithium reserves could become dominant very similar to UAE for Oil and off course similar to oil lithium also drives a vehicles.

so considering many similarity between oil and lithium is there any chance that Lithium can replace oil or alternatively is Lithium the today’s oil ?

so lets look a little bit chemistry of Lithium, among all the metals lithium is the lightest metal on earth and can be cut with knife and gives shinier appearance, it has an atomic number of 3 and discovered by Johann Arfvedson.

Lithium is used majorly to manufacture rechargeable battery for cell phone, Laptop or for transportation and many other applications including drugs.

so seeing the above numbers of Lithium reserves can we predict that these many countries holds the power in future and can lead the world.

in this decade of 2021 it is expected that the lithium demand will rise to 1.3 million tonnes which is 5 times the current demand. but now the question is after consuming all the reserves of Lithium what could be the energy source, as today we can predict that sooner or later there is an end to an Oil, similarly there will also be an end of Lithium but this could take around 50 years, so if in case today’s generation is lucky than they could see the Alternate of Lithium.

in 2018 Chile earned a revenue of nearly 1 billion dollar by just selling a Lithium, so cool isn’t it, but this we can predict how much the country’s with lithium reserves are going to get richer in the coming time.

by analyzing all these facts can we say that Lithium is the New oil ?