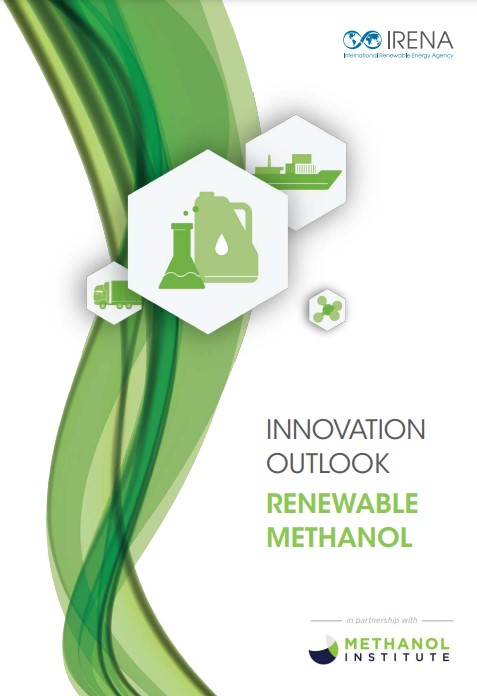 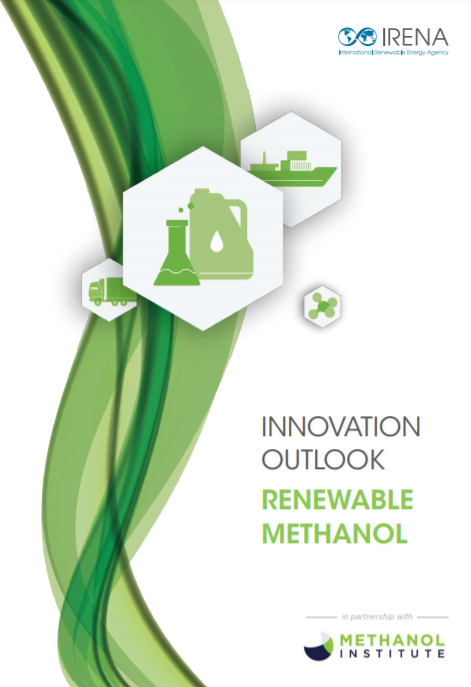 Benefits and challenges for renewable methanol:

• Renewable methanol can be produced from a variety of sustainable feedstocks, such as biomass, waste or CO2 and hydrogen. Its use in place of fossil fuels can reduce greenhouse gas (GHG) emissions and in some cases can also reduce other harmful emissions (sulphur oxides [SOx], nitrogen oxides [NOx], particulate matter [PM] etc.)

• It is a versatile fuel that can be used in internal combustion engines, and in hybrid and fuel cell vehicles and vessels. It is a liquid at ambient temperature and pressures, and so is straightforward to store, transport and distribute. It is compatible with existing distribution infrastructure and can be blended with conventional fuels.

• Production of methanol from biomass and from CO2 and H2 does not involve experimental technologies. Almost identical proven and fully commercial technologies are used to make methanol from fossil fuel-based syngas and can be used for bio- and e-methanol production.

• Currently the main barrier to renewable methanol uptake is its higher cost compared to fossil fuel-based alternatives, and that cost differential will persist for some time to come. However, its value is in its emission reduction potential compared to existing options.

• Addressing process differences and facilitating the scale-up of production and use can help reduce costs, but will require a variety of policy interventions. With the right support mechanisms, and with the best production conditions, renewable methanol could approach the current cost and price of methanol from fossil fuels.

Audra commented on ...
Uncovering the Lessons of Solar Adoption from Batman: Overcoming Fear and Embracing the Benefits
David - I love the analogies you bring to your posts -they make for an interesting read! Thanks for adding some "spice" to our community!
Energy Central Jobs
Featured Jobs
More Jobs