The Covid-19 pandemic and harsh winter brought exceptional challenges across the globe, including energy demand fluctuations. But, as the International Gas Union’s recent report on global liquefied natural gas found:

“The LNG sector adjusted to significant demand fluctuations with incredible agility. From the huge drops in demand levels at the height of the pandemic lockdowns, through exceptional spikes when the winter deep freeze sent the world’s energy systems into crisis. LNG, quite literally, delivered.” (emphasis added)

IGU’s report foresees a positive outlook for the global LNG industry, including in the United States, which led the world in growth of this resource.

This is not surprising. In just a short period of time, the United States has become an LNG powerhouse. The country’s meteoric rise started with the first commercial LNG export cargo from Cheniere’s Sabine Pass facility in Louisiana back in 2016. Since then, the United States has become the third largest LNG exporter and is rapidly catching up with commercial rivals Qatar and Australia.

Today, the United States has six LNG export facilities online, and multiple new projects are expected to start operations, or be approved, shortly.

Some key facts that highlight the U.S. LNG industry’s dominance in this space are: 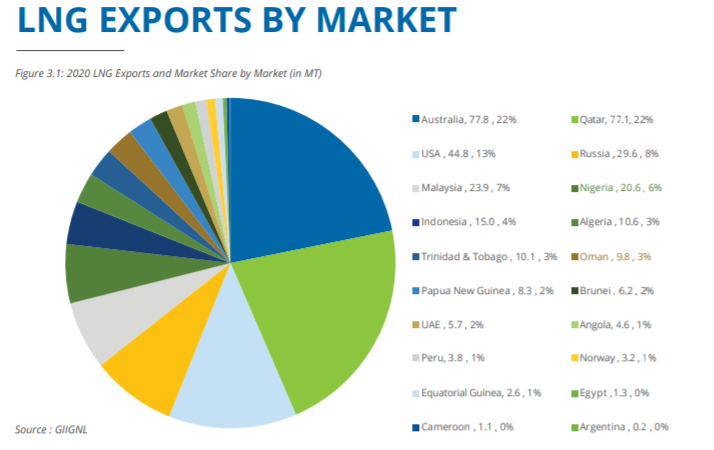 Global liquefaction capacity growth was all in the United States 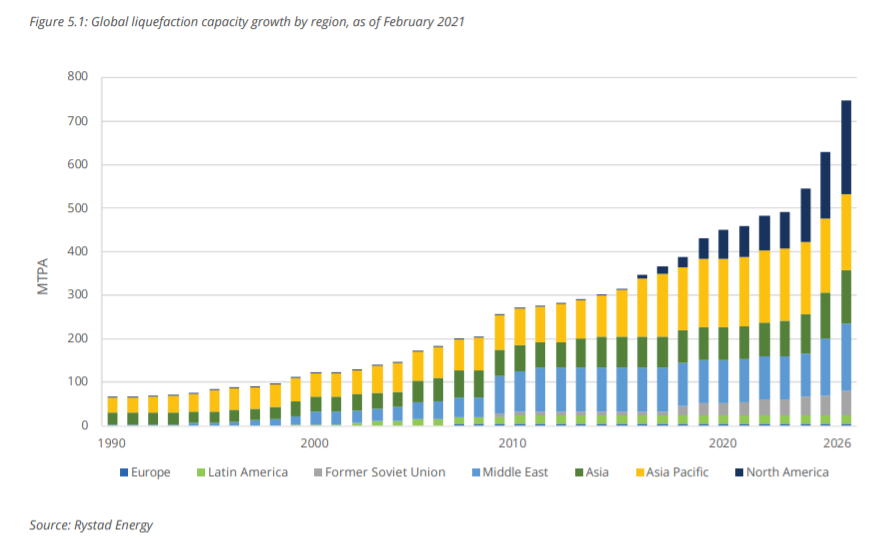 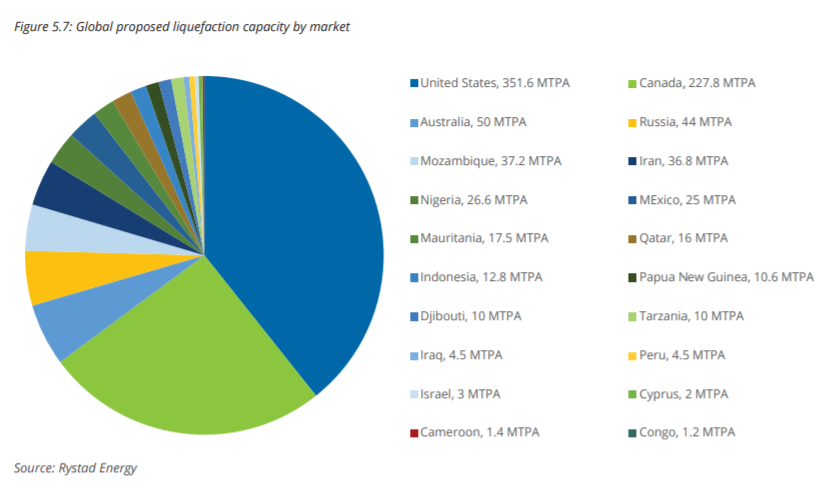 LNG demand can only go up 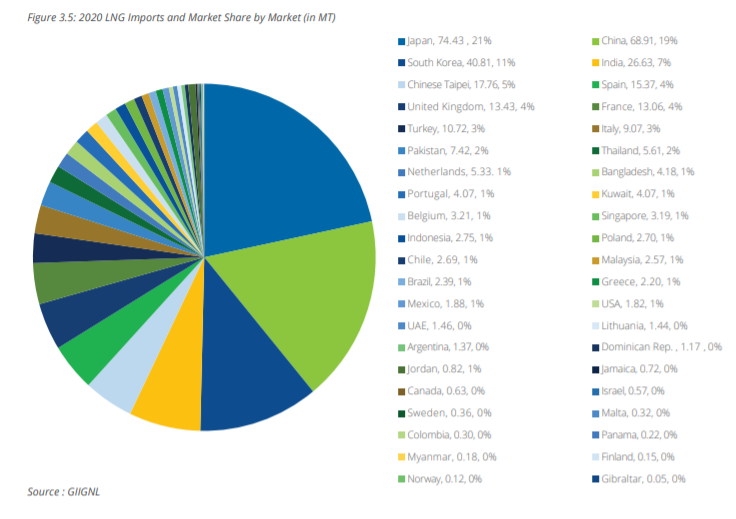 Not only did the global LNG market show its agility and resiliency in 2020 in the face of unprecedented events, but as the report shows, the world is preparing to embrace natural gas as an affordable, reliable and cleaner form of energy. And the United States is poised to be a major supplier of this resource thanks to its growing LNG export industry.