How the Oil Industry is Adapting to Changing Market Forces

The oil and gas market has experienced one of the most volatile campaigns in recent history. This was triggered by the coronavirus pandemic, which affected intermediate demand.

WTI Crude Oil prices plunged sharply in April before rising to top the $43.00 per barrel. Brent Crude exhibited the same characteristics while Natural Gas has since rallied to recoup all losses.

The oil and gas industry has taken some crucial measures to keep prices steady amid challenging conditions. 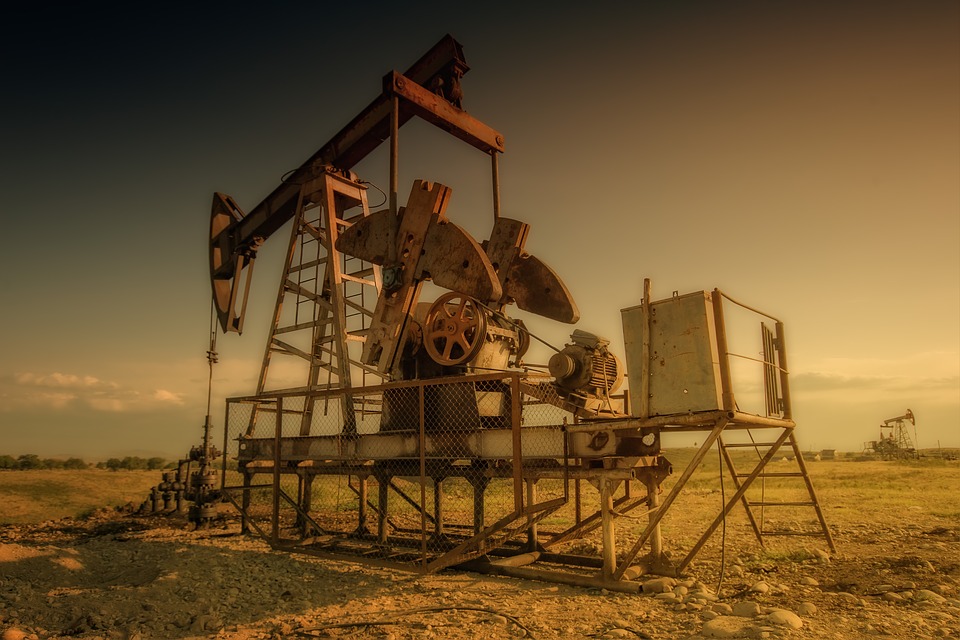 Oil prices are affected by demand and supply. They are also affected by trading activity via the commodities and CFD trading platforms. Statistically, oil trading is the biggest influencer of oil prices on a day-to-day basis. This is primarily because of the amount of money that is transacted on a range of apps that support commodity CFDs. These apps and advances in technology have made it easy for everyone to participate in oil trading activity.

Different traders try to speculate the direction of the market, which in turn results in the up-and-down movement of prices. If the market sentiment is skewed in a particular direction, then the price of oil can fall or rise significantly in response to the market bias.

The industry has also tried to control oil prices by agreeing on output cuts. Members of the OPEC have extended restrictions on oil supply through December 2020, and this could also be extended further in 2021. Production cuts limit supply, which in turn has helped to boost oil prices in a market that is facing an intermediate squeeze in demand.

The largest oil companies control the energy market. However, things appear to be taking a drastic shift towards renewables and this is forcing top oil and gas companies to rethink their long-term approach to the market.

Most of them have embraced horizontal integration, which means venturing into other markets parallel to what they do. Others have also integrated vertically to maximize earnings potential from the entire supply chain.

Various governments have also continued to play their part in pushing the agenda to transition to clean energy. This affects the long-term outlook of the oil and gas market.

Take for instance the United Arab Emirates. The middle-east nation is home to some of the world’s largest oil and gas companies. Yet, Dubai is pushing to become one of the greenest cities in the world by embracing clean power. It has set targets for 2030 and 2050, which could see regular corporate offices, government institutions, and even industrial plants powered by solar energy.

According to a report published by Solar Power Investor, the UAE plans to install 42,000MW of renewable energy by the year 2050. Dubai is already leading the course with an 800MW solar park. It aims to produce 75% of its energy requirements from clean sources by 2050.

With one of the world's largest producers of oil leading the campaign for clean power in the gulf, it is clear that the future is surely green energy. Some oil companies have already started to diversify their portfolios by acquiring renewable energy startups while others have introduced clean power divisions in their business models in preparations for the future. Royal Dutch Shell is a good example.

Shell is investing $1 billion to $2 billion annually in lower-carbon energy resources like wind and solar. This is a clear indication of how companies operating in the oil and gas market are preparing to cope with the changing market forces. Shell has also been busy buying companies in electricity generation, as well as, forming key partnerships with technology giants like Microsoft in a bid to streamline relationships with local communities.

In summary, the oil and gas market appears to be at a crossroads whereby traditional players are forced to adapt to industry changes that are quickly skewing towards renewables.

In the intermediate timeframe, key industry players have implemented measures like output cuts to keep oil prices steady in difficult conditions created by the coronavirus pandemic.

In summary, the oil and gas market appears to be at a crossroads whereby traditional players are forced to adapt to industry changes that are quickly skewing towards renewables.

It seems some players are making this pivot proactively while others are doing whatever they can to deny the shift is coming. And surely across feedstocks, industrial uses, etc., oil will still have a role to play for a while still, but it'll be interesting to see how the companies that jump in feet first fare long-term compared with those who are more kicking and screaming.