Fossil Fuels are necessary for Green Energy...it is not a competition.

I live in beautiful Gillette, Wyoming and we are Coal Country. In fact the City of Gillette's motto is "The Energy Capital of the Nation" as 40-60% of the Nation's energy needs come from Campbell...

This is a very interesting read...especially when you put in a little time in researching how much fossil fuels it takes to build some of these green energy systems (solar panels, wind turbines, etc.).  I am getting a little tired of the narrative that Coal is dirty/bad and wind/solar is clean green energy.  What people fail to realize is how much fossil fuels go into building a wind turbine.  I am not here to debate the "energy payback" on wind or solar.  I am just trying to educate people in that these items cannot be produced without fossil fuels.

Fossil Fuels are necessary for Green Energy...it is not a competition.

Iron ore billionaire Andrew Forrest is taking on Tesla Inc. CEO Elon Musk in his quest to promote green hydrogen as a game-changer in the clean-energy transition. Forrest, the founder of Fortescue Metals Group Ltd., doubled down this week on his criticism of Musk’s view that hydrogen cars are “mind-bogglingly stupid.” In a speech to Credit Suisse Group AG’s Asian Investment Conference on Wednesday, he said Musk had “every reason to fear them, and his description is perhaps better suited, in my view, to someone who peddles a battery technology as green when it runs on fossil fuel.” 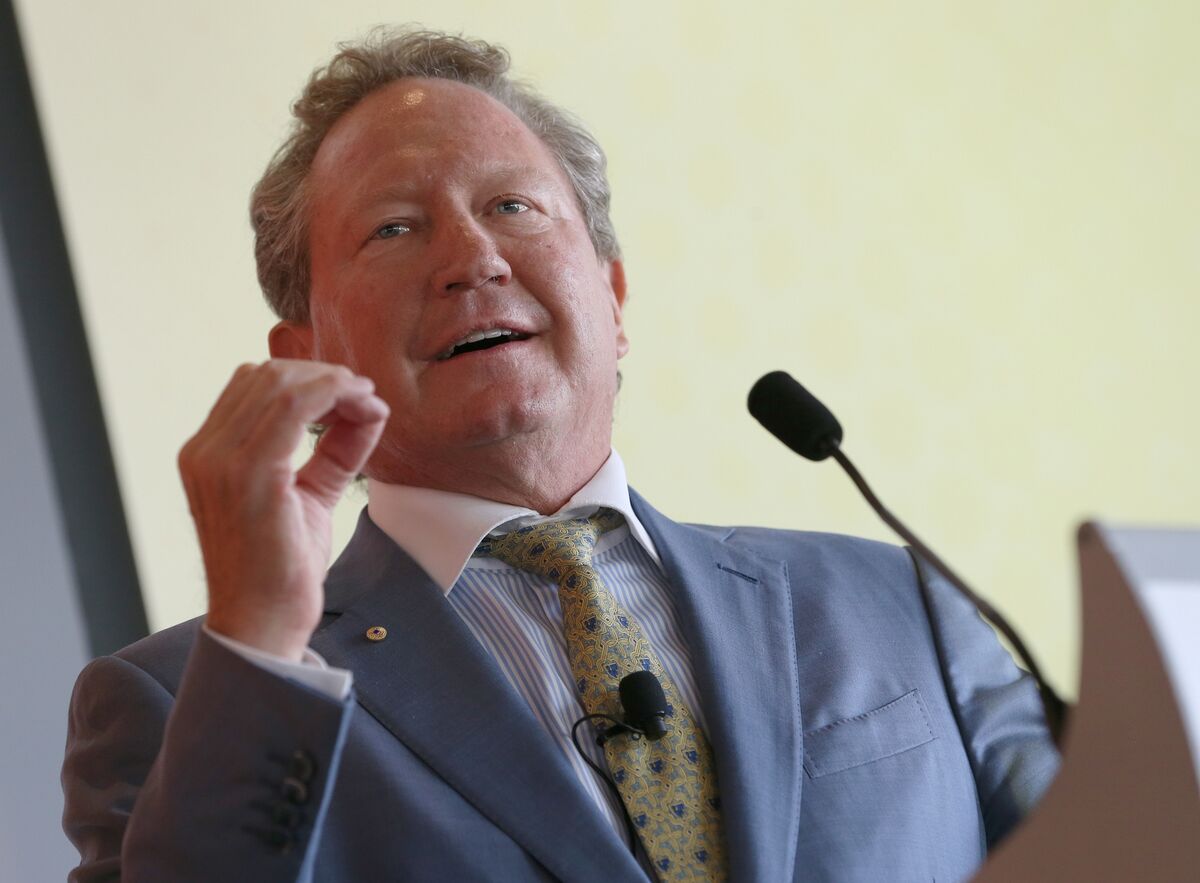 Coal is dirty/bad and wind/solar is clean green energy.

I love that in our political society, we can both share our opinions.  I'm not trying to convince you to believe the same way that I do, I was just trying to have people see it from both sides.

Thanks for your comment and we can agree to disagree.

Seems like you think this is political opinion. I don't really see it that way.

I see it as a choice between competing products and I think the choice is pretty easy. Even those who might not believe that CO2 and global warming are issues can see that coal creates air pollution that harms the health of millions of Americans.

I think most utilities understand this and now that we have other replacements they are moving to these products (solar and wind). An example of this is the closing of Unit 4 next January at Plant Scherer in Georgia. FPL and JEA in Florida no longer want coal as their solution for providing electricity.

Even Wyoming is making the shift internally with its electricity generation from coal to wind.  Due to recent expansion of wind capacity - YTD wind generation is up 77% in Wyoming.  Up next Solar - Company proposes state’s largest solar farm near Riverton

The 250-megawatt solar array would be the largest in Wyoming and the fifth-largest in the United States, according to Legend, which says the Riverton area is “ranked first in the state” for sunny days, “making it a perfect location for this project.”

The customers of your electricity exports no longer want coal-based electricity. In the long run, most if not all of your in-state power plants will no longer run on coal.

I hope Wyoming is preparing for this continued switchover from coal usage because it is going to happen quickly. As for your comment -

Currently, you cannot have your wind/solar energy without the mining and processing of those ores to produce the equipment necessary without fossil fuels.

Good luck with that.

"I see it as a choice between competing products and I think the choice is pretty easy."
No product exists that is both dependent on another to work at all, and in competition with it at the same time.
The choice you see, like your conviction batteries can power an electrical grid, is imaginary.

Randy, it is not a competition between non-fossil and fossil power, in terms of power coming from ancient material burning. It is a time competition, based on the physics, in terms of risk of the dire warning of the superlative and best places, the US National Oceanic and Atmospheric Administration, that use of fossil cannot now end soon enough, given the longevity of the warning and the period for which it has been ignored, of decades. The risk cannot be run. There is no flick over switch to some other powering, whatever form, and definitely not "silver bullet", and today's fossil power-use critical mass, points to a task far out of reach now, if it ever was within. The changes to the functioning of Earth and the overwhelming breach of its maximum-stability systems of closed cycles, essential to be maintained, given there are more than 7.5bln and rising, interlocked well being, of soaring per capita power use, the breach and its many secondary ones, are vast canaries, showing huge transformation not within our control. In less than a very short 65 years seasonal ice of the Arctic ocean means massive energy once recently reflected, is absorbed by dark ocean water, as one example. The Titanic case study of risk, and ignored authoritative warning, the Captain's direction to board, the less than half sufficiency capacity, of which more than 400 places were not taken, is familiarly apt. it was never a certainty the vessel would sink, but rather not to run the risk, the gist of the position of the US' NOAA.