EXCLUSIVE: Fife being considered as base for world's first 100% hydrogen network - The Courier

Fife is on the cusp of becoming a world leader of a green energy revolution. 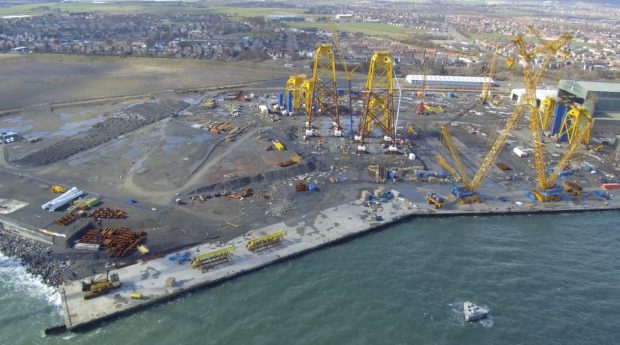 Scotland with her strong oil and gas heritage has led the energy transition and wishes to keep her hard won lead through the forthcoming Scotwind leasing round. In the background I've engaged with Riio-2 gas negotiations and especially the emergence of a potential hydrogen economy: .https://www.linkedin.com/pulse/future-needs-gas-transmission-grid-charley-rattan/

This article indicates Fife is well placed to lead.

"...activists are more interested in “weakening” the oil and natural gas industry – hurting millions of Americans – than actua

The good news for the hydrogen fuel industry is 1) a major fossil fuel player (in Saudi Arabia) thinks it's real enough to be investment worthy...

North Dakota oil production fell by 350 thousand bo/d in May to 0.85 million bo/d, an even larger decline than we saw in the previous month (200...

I suspect there would be far more tension if there was no support and nothing to go at for the nascent hydrogen industy.  The European...