Unfortunately, everything points to a cold winter in terms of climate and economy...

How much natural gas is flowing through pipelines to Europe? How full are gas storage facilities? And how much gas are Germans consuming? Keep your eye on the data with our live tracker. 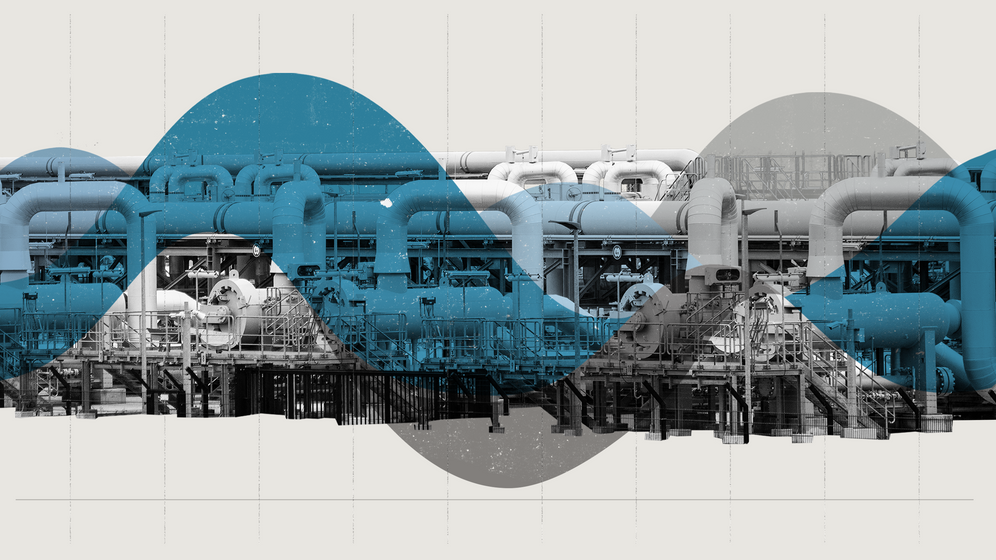 It seems that the panic might be a bit overstated. Dutch gas hub prices are down from €350 to €99. French day ahead power prices from €540 to €110. There are 30 odd LNG tankers waiting to unload off Europe, French nuclear output is up from an average of 22 GW over summer to almost 29 GW over the last week and will probably reach 40GW by December. New wind farms are being connected every week so wind and solar production is up from 22.2% of supply in October '21 to 24.8% in October '22.

Since the beginning of September, European energy ministers have been meeting endlessly without making any real progress on the incendiary subject of gas and electricity prices. The latest session, held in Luxembourg on Tuesday, October 25, 2022, was no exception.

However, on Thursday, October 20, the European heads of state and government meeting in Brussels had clearly asked the Commission to make more detailed proposals, while the EU 27 are concerned that the soaring cost of hydrocarbons will plunge the continent into recession and foment social unrest.

Since the Russian invasion of Ukraine on February 24, Europeans have taken numerous measures to learn to live without Russian natural gas. Now, they are seeking to move on a second front – prices. Although prices have come down in recent days, after peaking in the summer, the EU 27 do not believe that this is permanent. What's more, Jozef Sikela, minister of industry and trade for the Czech Republic, who currently holds the rotating presidency of the Council of the European Union, noted that this downturn "is not reflected in the prices for consumers." Le Monde today.

You can share an article by clicking on the share icons at the top right of it.
The total or partial reproduction of an article, without the prior written authorization of Le Monde, is strictly forbidden.
For more information, see our Terms and Conditions.
For all authorization requests, contact droitsdauteur@lemonde.fr.

A 'question of survival'

The government wanted to give itself better chances of success by dividing up its legislative work on energy policy. The implicit objective was to obtain support from the left on a renewable energy bill, and then from the right on a bill aimed at accelerating the construction of nuclear reactors in early 2023. Both milestones allowed Prime Minister Elisabeth Borne at the end of October to forecast "doing more in eight years than has been done in 32." This is a "question of survival," the prime minister, in charge of environmental planning, warned.

But, until now, the government has been very cautious about speeding up renewable energies, even suggesting behind the scenes that the bill could "be sacrificed" in the event of a deadlock. To date, the prime minister's office has ruled out the use of Article 49.3 of the Constitution on this bill, which would allow it to be adopted by the government without a vote. This is a sign that it's less of a political priority than other legislation, such as the future pension reform. However, this bill is the only legislative text on the environment before the multi-year planning law in 2023. (Le Monde, today)