Dear Presidential Candidates: Shale Has Been A Game-Changer in the Appalachian Basin

While President Trump and former Vice President Biden have visited the Appalachian Basin numerous times this election cycle, this week’s debate in Cleveland, OH will mark the first time the pair shares the stage to talk about the biggest issues facing our country today.

The Shale Revolution has been a game-changer for the region where the first presidential debate will take place. If the Appalachian Basin – Ohio, Pennsylvania and West Virginia – were a country, it would be the third largest natural gas producing country in the world. Not only has this prolific development been a boon for these states’ economies over the last decade in the form of family-sustaining jobs, investments and tax revenue, but it has also helped expand accessibility to natural gas in the region, deliver energy savings and cleaner, healthier air. 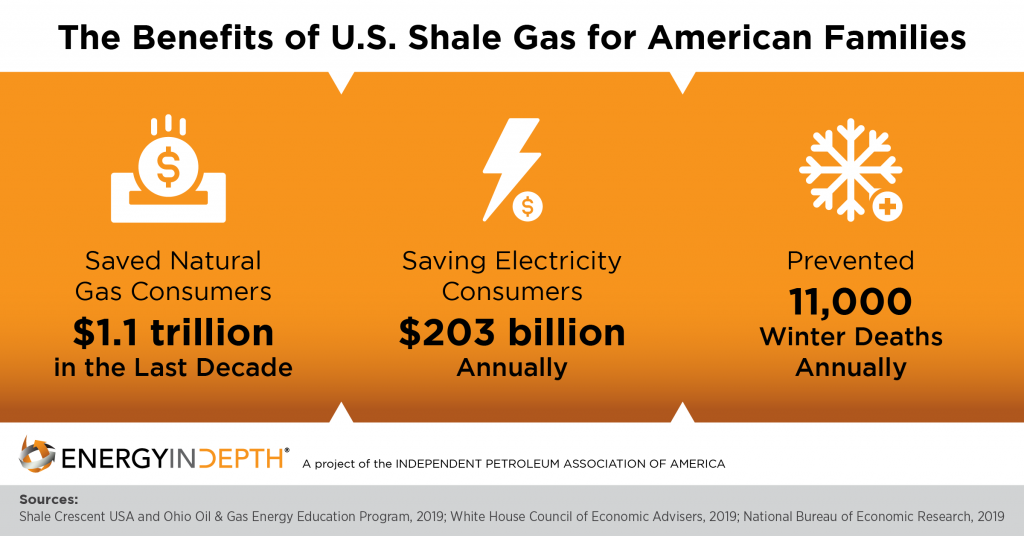 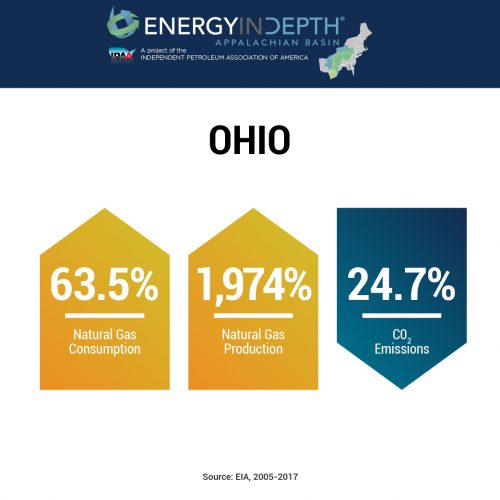 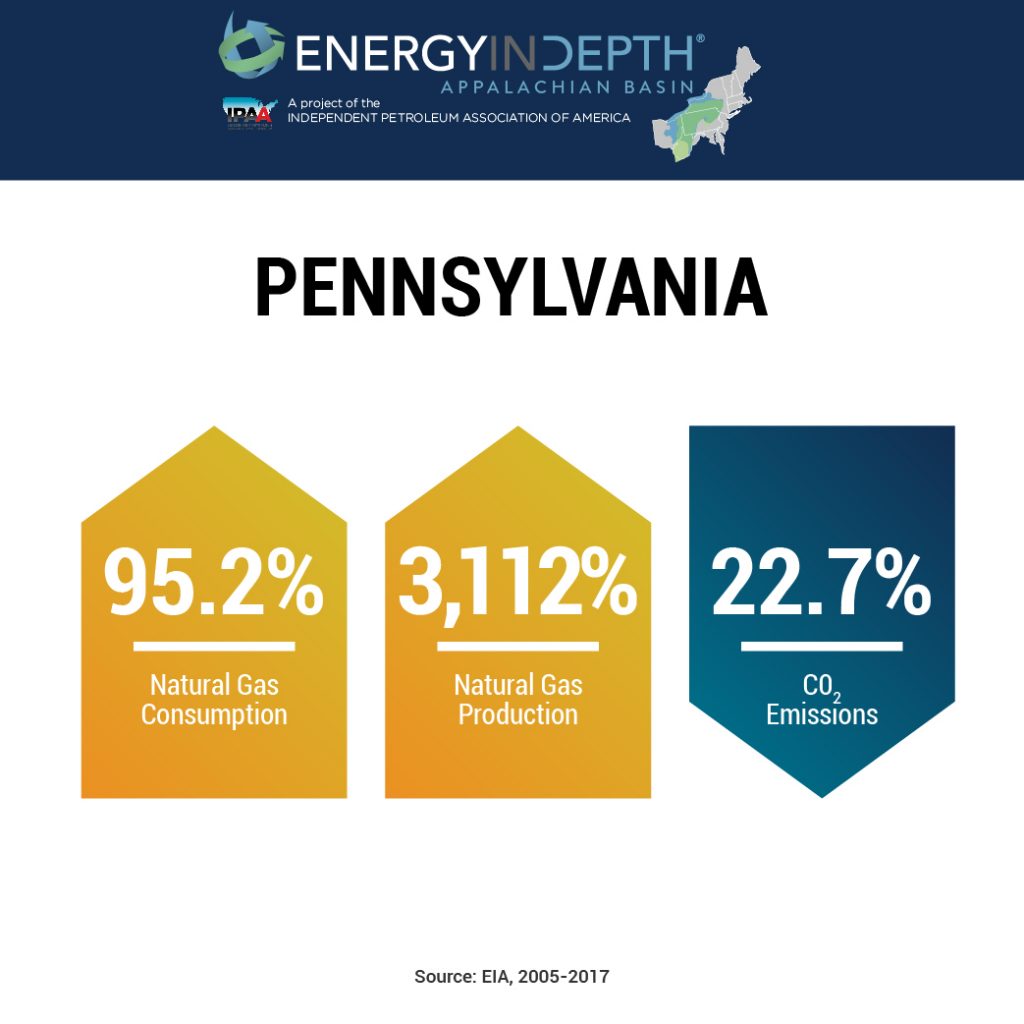 As elected officials in the Appalachian Basin have recognized time and again, the availability of affordable, reliable energy is not a partisan issue – and here in Appalachia, shale is delivering just that. Check out EID’s latest infographic to learn more. 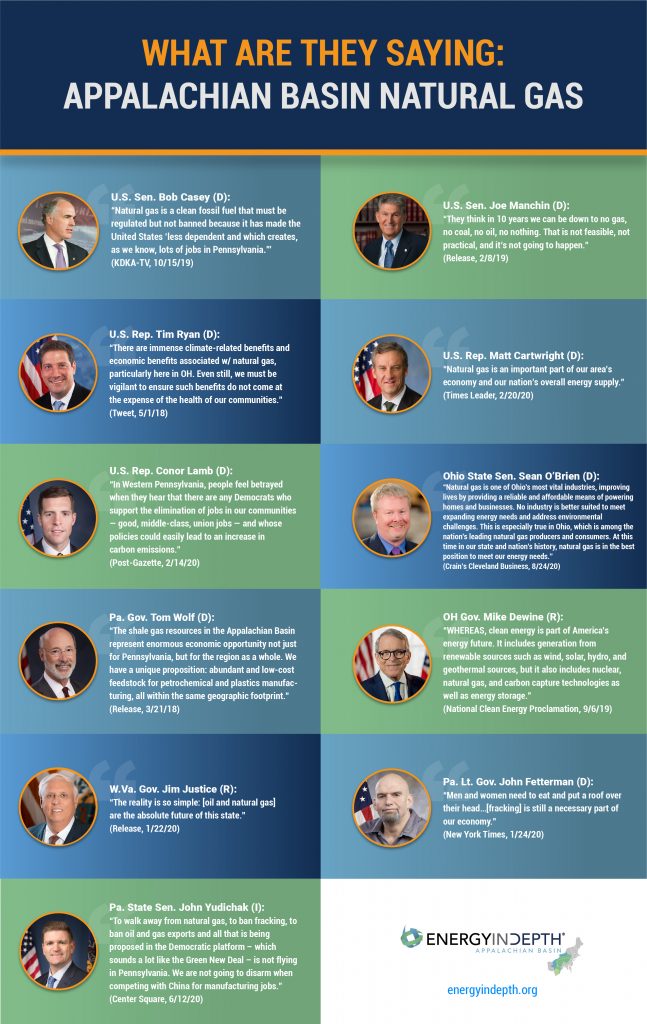 The post Dear Presidential Candidates: Shale Has Been A Game-Changer in the Appalachian Basin appeared first on EnergyInDepth.