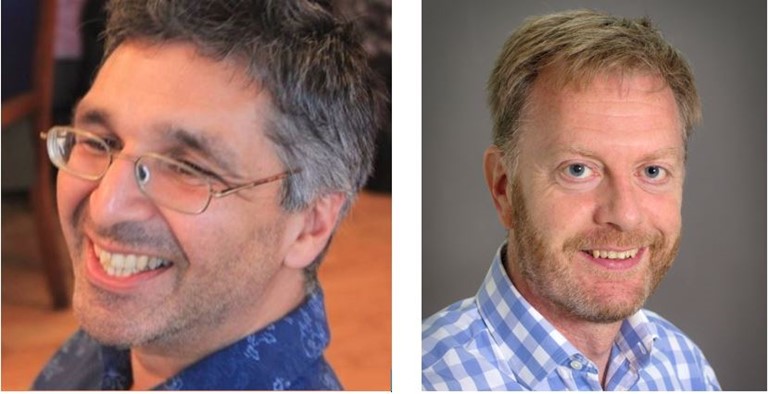 Like another topic we've discussed before, hydrogen, CCS is not new to the world. But, like hydrogen, it has had false dawns in the past, is back in the minds of industry now - and is on the hunt for policy support in order to progress. So it is another ideal topic for Dr Massey and I to delve into in our travel around the potential options available to a new energy industry. 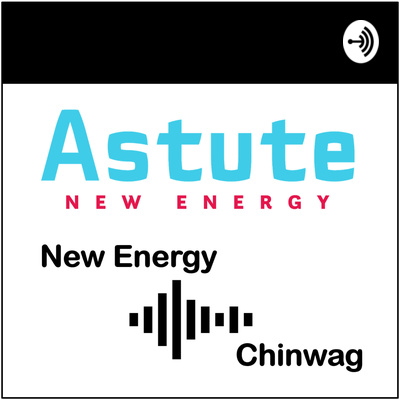 I think as the climate clock continues to tick, more people are realizing that 'all of the above' as a solution is akin to no solution at all-- time and money are in fact limited, so it's important to be picky with which pathways we go down towards decarbonization. CCS is of course one that those with skin in the fossil fuel game want to succeed, and perhaps it would have been a viable part of the solution if the tech had been available a few decades ago, but I'm not sure it's the go to solution for the coming years

Yes I have to agree with that analysis Matt and especially that those promoting it have 'skin in the game.  Some, such as the one on Teesside appear to me to be little more than rehashes of 80s style fossil schemes with a bit of CCS 'greenwash' added for the Net Zero cache

At the least, there are two distinct aspects to CCS: (1) capture, and (2) sequestration / storage. There's also a 3rd aspect, which is transport of captured CO2 to the point of sequestration / storage. Solutions for transportation and storage are long established and well proven. At the scale required to make a difference to climate change, it's CO2 pipelines for transport, and injection into geological formations for storage.  Solutions for capture, however, vary.

In practice, "capture" encompasses a range of different techniques and approaches, depending on the nature of the source from which CO2 is being captured. For some sources, it's a relative no-brainer. The CO2 is emitted as a nearly pure CO2 waste stream that requires little or no scrubbing before its ready to be transported. In other cases, only slight changes in the process that's generating the CO2 are required to obtain a "pipeline-ready" CO2 waste stream. Two important examples are calcination of limestone for production of cement and fermentation of grain or treated cellulose for production of ethanol.

One of the most challenging applications for CO2 capture is from the flue gas stream from existing coal-fired power plants. There's mature technology, long used in the oil and gas industry for scrubbing CO2 from raw natural gas, but it's too costly and energy-intensive to be practical for flue-gas scrubbing in existing power plants. There's ongoing research to develop and prove out more cost-effective alternatives, but it's an inherently difficult problem. However, that's the application that most people associate with CCS. It's the basis for saying that CCS "isn't ready" to be deployed. Or that it isn't even needed, because we can just stop using fossil fuels.

I won't try go into why I feel "just stop using fossil fuels" is dangerous nonsense. But I'll note that for a practical hydrogen economy, CCS is likely to play and essential enabling role. It involves a relatively easy form of CO2 capture that can be integrated into efficient processes of reforming natural gas. Anyone interested can google "blue vs. green hydrogen".

Roger, I've heard plenty about "blue vs. green" hydrogen. What we don't hear much about is "dark blue" hydrogen - methane, with some token amount of hydrogen mixed in for political correctness, and worse than brown hydrogen for preventing carbon emissions.

Worst of all is brown hydrogen masquerading as green. They're indistinguishable, save for the presence of minute quantities of carbon isotopes peculiar to fossil fuels. Detecting them is, at best, an inexact science which can easily be circumvented.

Re: CCS: maybe researchers at some laboratory have proven a megaton or two of carbon has been captured from some nearby coal plant, at great expense, then sequestered deep underground. They believe it is likely to remain there for some indeterminate period of time. So what? To assume fossil fuel companies will voluntarily do their very best to protect the environment, when it's incalculably more cost-effective to vent captured CO2 to the atmosphere, is analogous to expecting universal compliance with a 55-mph federal speed limit (compliance with the 1974 one was effectively zero).

After oil majors recognized electric vehicles meant the days of gasoline were numbered, their marketing departments stumbled upon hydrogen-as-fuel, made from natgas, as a possible replacement; one that could be "astroturfed" by pre-spewing its carbon into the air at the factory. Carbon Capture and Sequestration (CCS) is only the latest variety of environmental fast food offered by the American Petroleum Institute, and like FCVs it's being gobbled up by the public faster than liquid cheese-flavored nachos at a pre-COVID baseball game.

"I won't try go into why I feel "just stop using fossil fuels" is dangerous nonsense. But I'll note that for a practical hydrogen economy, CCS is likely to play and essential enabling role."

"Just stop using fossil fuel", whenever possible, not only makes sense: it's the only way climate change can be effectively addressed (by universal accord among climate scientists). The only enabling roles CCS and hydrogen are playing, and quite successfully, is continued reliance on it.

Virtual power plants (VPPs) have been making waves in the utility sector in recent years, truly disrupting what the status quo for power generation and delivery could look like. As the industry moves forward towards goals that cannot be missed..

Hydrogen is a key priority for South Africa.

The Geopolitics of the Energy Transformation: The Hydrogen Factor

The Geopolitics of the Energy Transformation: The Hydrogen Factor

Michael commented on ...
Let’s make rooftop solar panels paired with storage affordable for all
Just because a house (or building) has a roof does not mean solar energy is viable.

Michael commented on ...
Stop Bickering!
Green energy is essentially a monumental hoax perpetrated on the world by a bunch of greedy leftest.