Carbon Capture and Storage, The Gulf of Mexico, Offshore Wind and Hydrogen 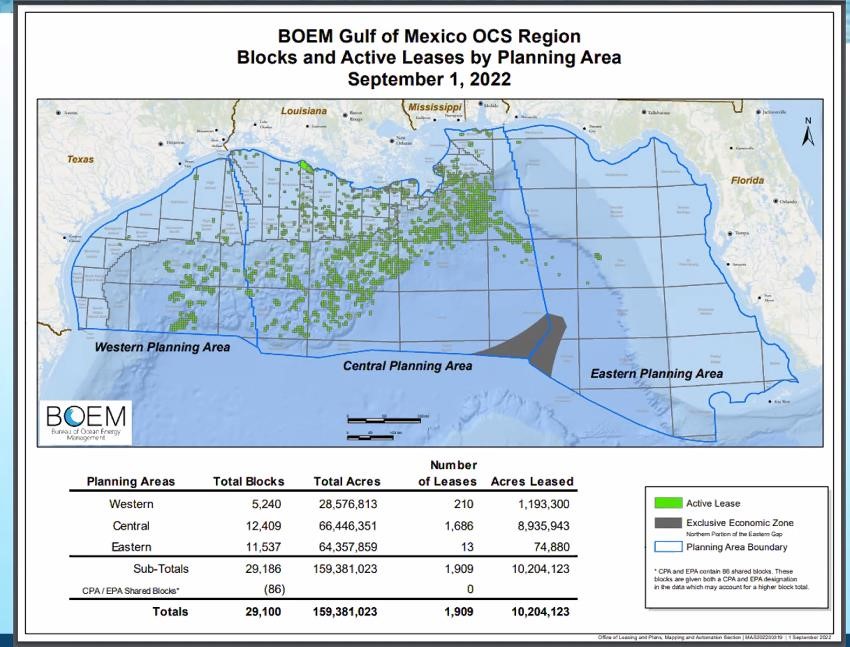 A couple of years ago an article of mine caused something of a furore regarding offshore wind and the potential for hydrogen and something of a debate in the Texas and Gulf Of Mexico areas.

One unintended consequence was a stateside realisation that I was ahead of the pack and since then I’ve had an ongoing series of invitations from the United States and Texas to help to drive things forward. This week BOEM updated us on their CCS activities. 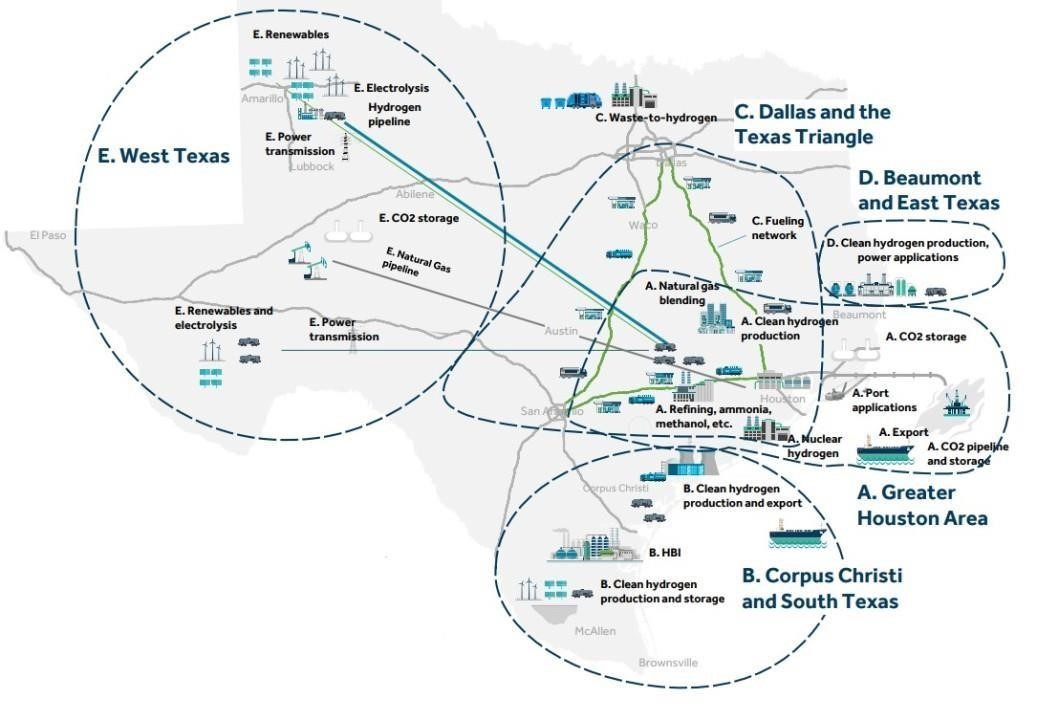 It followed a recent paper from McKinsey, investigating the potential for hydrogen, hydrogen, carbon capture and storage, and some of the wider derivative based opportunities around Texas and the Gulf of Mexico region:

Although helpful, as with my previous critique of Houston-low-carbon-energy Capital does enough to incorporate what is emerging at some pace from BOEM and their up to 500 Gigawatts leasing round.

BOEM is now discussion around integration of offshore wind and especially the floating variety which is being increasingly harnessed to hydrogen production including industrial UK schemes around Scotwind and the floating-wind sector.

As with project ACORN in Scotland, efforts are in train to repurpose expended oil and gas reservoirs and see who gets what around the associated - but not the same - requirements of the nascent Carbon Capture and Storage and Hydrogen Storage sectors. 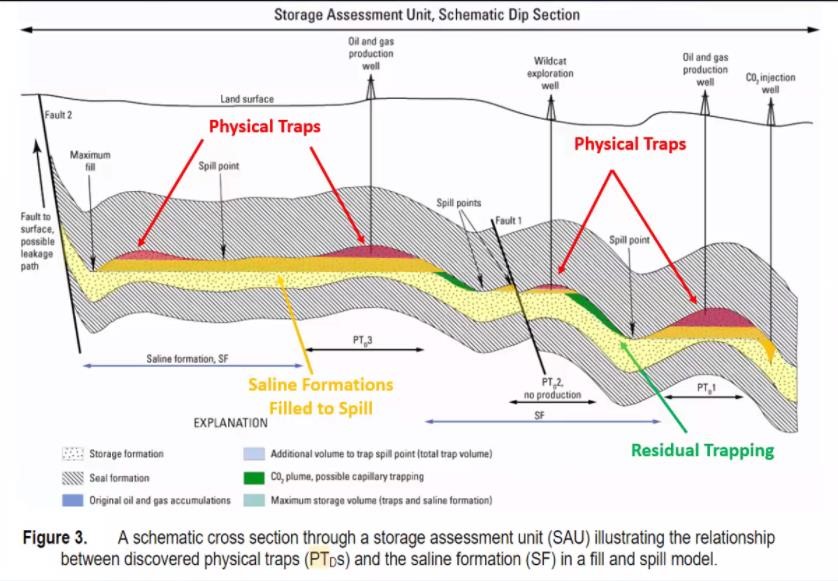 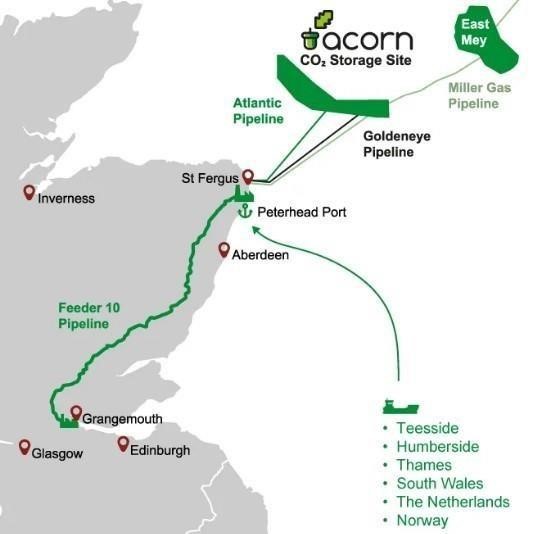 Acorn has itself endured a something of a chequered couple of years although similar synergies are also being explored in the Northern-light schemes off the coast of Norway. 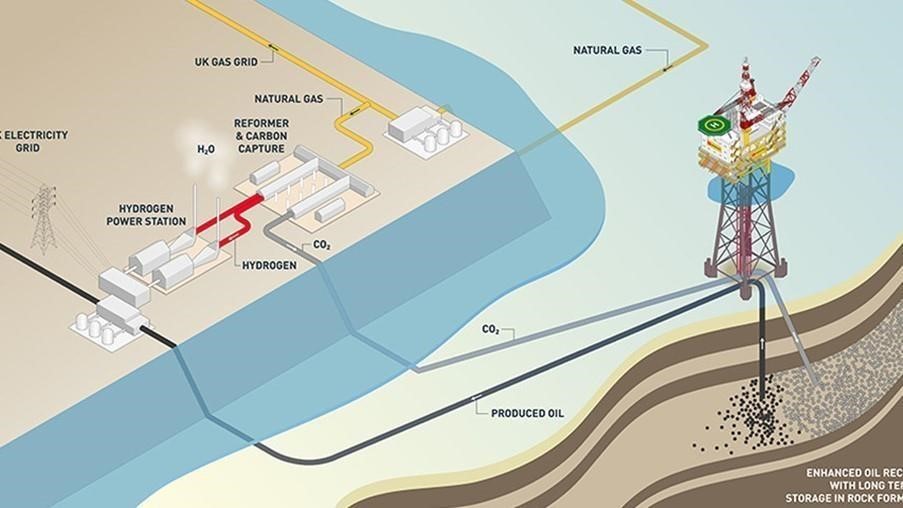 State and will stimulate further debate in a City which aspires to 'global leadership':

We will see whether the old adage of 'everything is bigger in Texas' comes to pass.

Stay informed with hundreds of stakeholders: 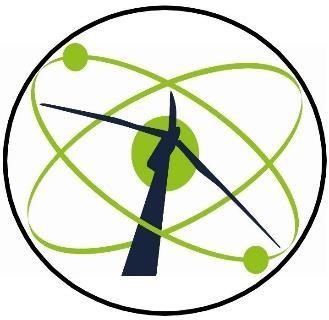