Electric utilities in search of more wireless spectrum will able to lease it from states as a result of a report and order approved by the Federal Communications Commission last month.

The commission voted Sept. 30 to give states the chance to lease the 50 megahertz of spectrum in the 4.9 gigahertz band to commercial entities, electric utilities and others, according to Fierce Wireless. The three Republicans on the commission supported the proposal; the two Democrats opposed it.

The FCC allocated the band for use by public safety entities in 2002 but fewer than 5 percent of them tried to use it, due in part to the expense of buying the equipment to do so. Typically, the public-safety entities that could afford to use it were in big cities such as New York and Los Angeles and the ones that couldn’t were in small and rural jurisdictions, which FCC Chairman Ajit Pai said made the band a tale of spectrum “haves” and “have nots.”

In 2018, the FCC began reassessing how the band was being used, soliciting comments on ways to expand its use while making sure the public-safety entities that were using it retained priority. That led to the Utilities Technology Council, Edison Electric Institute, National Rural Electric Cooperative Association and GridWise Alliance jointly filing comments in which they asked the commission to expand the band’s users to include utilities and other critical infrastructure industries. Additionally, Southern Company filed comments saying that allowing utilities to have primary access to the band would help reduce equipment costs for public safety users and help utilities operate more resilient and reliable facilities.

The Association of Public-Safety Communications Officials-International, meanwhile, said the FCC should make clear that the band will be preserved for public safety use, but that it was open to allowing it to be used for non-public safety purposes, provided a sharing mechanism that ensures priority and preemption for public safety users was in place. It and other public safety organizations wound up opposing the proposal that the FCC approved.

“Our greatest concern is that the states do not have expertise in auctioning and sub-licensing spectrum,” the International Association of Fire Chiefs said in a Sept. 21 letter to Ajit Pai. “We are concerned that new users on the network may interfere with the operations of existing incumbent public safety agencies.” 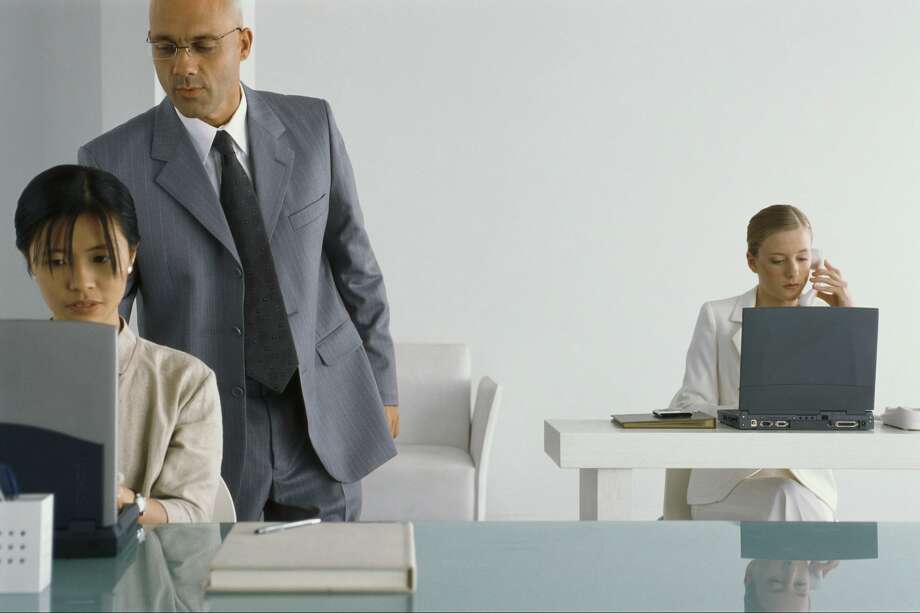 Originally shared this in the Mobile Workforce Group, but there's lots of great information for the HR & Recruitment Group as well!

Private LTE networks not only will enable utilities to get the most out of their smart grid equipment and applications, they will allow them to use the latest iteration of a communications method that dates back to the Great Depression.

Read about new cyber vulnerabilities appearing as a result of the COVID-19 pandemic, recent developments around wireless technology, and how remote solutions can help field workers and customers stay healthy.

For a power distribution utility, the current corporate green/future energy strategies and priorities are increasingly creating an environment...

Matt commented on ...
How you can succeed in the Touchless, First Time Fix world as a Field Services Leader

Great overview on what was always an important topic but seemingly overnight became essential.

Excellent read, thanks for sharing David and I agree.