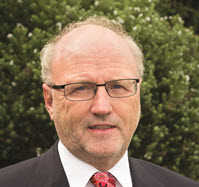 During my time as director of Smart Grid Australia and the Global Smart Grid Federation I often used my experience from the telecoms industry to look at new opportunities in the smart energy market.

While I started to talk about distributed energy infrastructure over a decade ago, nothing much has happened in the meantime. The energy market is heavily regulated and old and often obsolete government policies are dictating the future of this industry. Over the last decade we have not seen any progressive energy policies from the respective governments and as such there has been very little development in designing our future energy infrastructure. There have been several interesting reports even from our regulators but all of that at no avail.

So, it is worthwhile to have another look at the discussions and initiatives that took place over a decade ago. By revisiting them I noticed that they are all still very relevant today.

With my involvement in the telecoms industry I saw the opportunities for an infrastructure development that would not be all that different from the internet architecture.

Now a decade later, more and more people are putting these PV (photovoltaic) systems on their roofs. Australia is leading the renewables market with household solar panel installations. Close to 20% of Australian households (well over 2 million) now do have these PV systems installed.

With that in place we need to start looking at distributed energy systems whereby streets and neighbourhoods can start becoming energy producers. We do see the development of microgrids in many places often in countries with limited power grids or in more remoter areas in countries such as Australia and Canada. Mining sites are another good example of this where often also nearby villages get included.  While some are describing this development as ‘off grid’ I would like to describe that differently. We do need to reposition the grid and review the investments in the grid in order to ensure that it becomes an interconnected system that can play a central role in distributed energy – like exchanges as we known them in telecommunications and Internet networks. Initially the distributed use of this system will be limited however, but as more PV systems are installed this becomes more significant and eventually the interconnection role of all these systems – through ‘exchanges’ -  could well become the main role of the grid.

What this means is that the value of the grid is not only the delivery of centrally produced energy (basically funded by a component of the energy price) but that its value becomes its intelligent network functions. This network will be shared by many applications such as:

This means that the business model for grid operators will evolve from simply selling and delivering energy to the more sophisticated role of managing energy. Any new smart grid developments will need to be pursued with that future in mind.

There are now several countries that are putting smart infrastructure central to their energy policies as they see this as the key to link the various policy and innovation developments together. Germany, the Netherlands and the Scandinavian countries are among the thought leaders in this field and Germany has invested heavily to make this happen.  Let’s hope that with a new government we finally get some leadership back in the energy market and let us hope that that government will start looking at many of the smart initiatives that the regulators and the industry has provided over the last decade.

I will be discussing these developments at the 2019 Energy Forum: “How will the government deliver a smart energy future?”  The event is organised by the Warren Centre and takes place on the 16th of May. 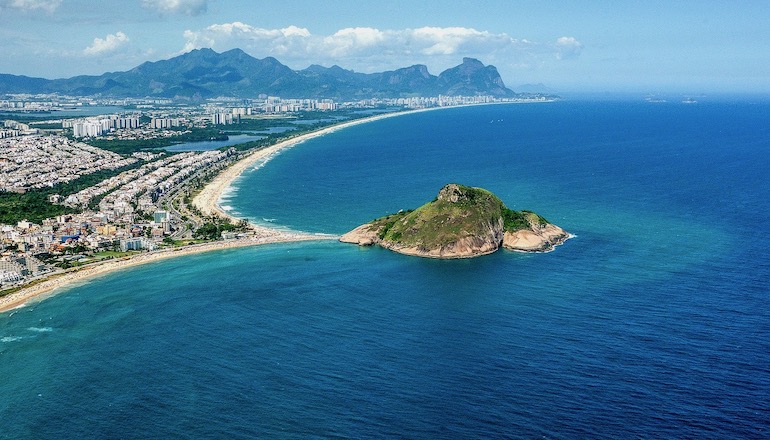 Securing a second berth at EMEC provides a route for the company to deliver a 4MW floating farm at EMEC’s Fall of Warness tidal energy test site, off Orkney’s northern island of Eday.   Estimated installation for the second turbine is 2022. Power..