The good, the bad, and the ugly truth about batteries If we had affordable and reliable utility-scale battery systems our energy problems would be over. We could easily develop enough wind and solar power to meet our energy demands by storing excess energy generated at mid-day and when the winds were blowing strongly. It would then be available to use at night and/or when the winds are calm.

Inexpensive and abundant energy from renewables would also go a long way to solving water shortages in coastal areas around the world because desalination on a large scale would become economically feasible.

One energy writer back in 2013 stated that we had already reached the promised land and that concerns about the reliability of wind were effectively over. She was talking about the building of the Notrees battery complex in Texas - the largest such facility in North America. At that time I pointed out the fact that the installed batteries could deliver only 25% of the capacity of the wind farm. More importantly, the batteries could deliver that power for a total of 15 minutes. The facility, which cost $44 million, was not designed to replace the energy output of the wind farm. It was intended to stabilize the output over very short periods of time and to allow for a few minutes to bring on other rapid response power sources when wind was ramping down such as when a weather front passes.

Despite the limitations of the Notrees battery complex it appeared to be a step in the right direction. That is, until it was announced that all of the batteries have to be replaced after less than 4 years of service.

Oh well, maybe they just got unlucky ... or maybe not.

The Kauai Island Utility Co-operative also installed a large battery complex in 2012 using the same technology as that used at Notrees and all those batteries also have to be replaced. In both cases the replacement batteries will be lithium ion - from Samsung for Notrees and SAFT for KIUC. My personal experience with Lithium Ion batteries in laptops and smart phones does not make me confident that they can last more than 5 years but only time will tell.

Regardless of the potential longevity of large battery systems the cost of truly backing up renewable resources such as wind remains unacceptably high. It is worth considering a real world example in order to understand the scope of the problem.

Texas currently has over 12 GW of wind energy capacity, the largest amount of any state in the U.S. Many renewable energy advocates make the claim that "the wind is always blowing somewhere" so that periods of calm in one area can be handled by shipping electricity from distant locations where the wind is blowing. I would dispute that contention.

There are frequent occasions when large high pressure systems cover much of the North American continent resulting in calm conditions over very large areas. For example, from November 22 to 26, 2013 the winds across the whole of Texas were calm even as electricity demand increased.

The average capacity factor for Texas is about 28% so for this period of time there was a shortfall of at least 1.5 GW of wind generation. In order to replace this "missing" wind generation with energy produced from storage it would be necessary to have 4 days x 24 hours x 1.5 GW = 144 GW-Hours of energy storage. The battery complex at Notrees cost $44 million for 36 MW x 0.15 hours = 9 MW-Hours of storage which translates into about $4.8 Million/MW-hour or $4.8 Billion/GW-hour.

The bottom line? It would cost 144 x $4.8 Billion = $690 billion to provide backup for a relatively short period of calm weather for just the state of Texas. If that enormous capital expenditure could be amortized over 30 or 50 years (as can be done with a hydro dam or a coal or natural gas fired thermal plant) then it might make sense. But it seems unlikely that any batteries implemented today would last more than 10 years.

Despite the many problems that have been encountered with large scale battery installations and the rather daunting costs there are still interesting projects under development. Once again, Kauai Island Utility Co-operative is blazing new trails with the proposed 52 MW-hour array at Kapaia. The batteries will be charged using the output from a new solar array which, for the first time, will not be used to provide electricity to the grid during the daylight hours. The project is going to break ground in the spring of 2016.

If successful this project will be the new benchmark for renewable energy storage based upon MW-Hours (the largest such facility currently in operation that I am aware of is a 36 MW-Hour iron phosphate battery project in China). 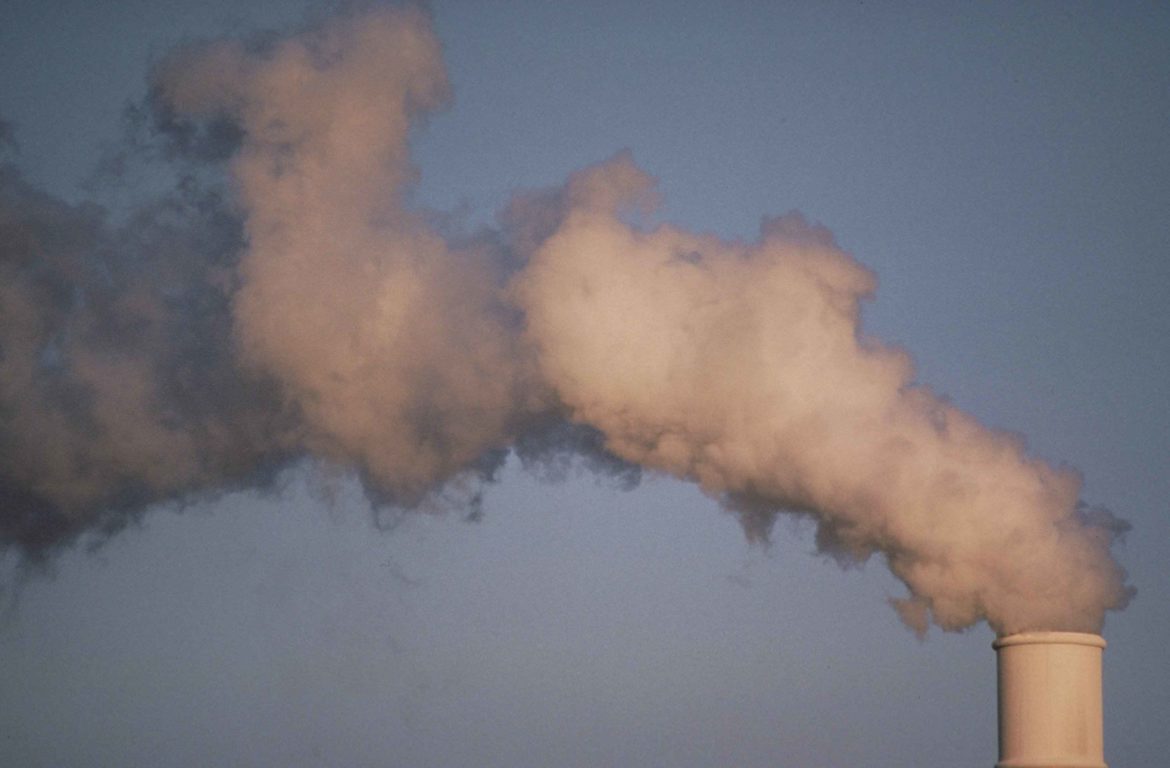 Can this North Dakota co-op prove the potential of carbon capture and storage?

Project Tundra represents a potential harbinger for the technology that could extend the viability of coal power.