Jeff Thurston holds a MSc. In Geographic Information Science. He has taught GIS and geospatial technologies previously at the University of Alberta, Edmonton, Canada and written on GIS, 3D and...

Energy For Tomorrow Through Geography – On The GIS Pathway

Geographic Information Systems (GIS) have great potential to not only help with mapping and location needs in the energy business, they are uniquely placed to encompass energy exploration, operations, distribution and use analytically. Visually and spatially through time. This kind of integrated value does not exist in any other computational platform making GIS powerful and useful in the energy sector.

Many companies use GIS today. They provide map and organization capabilities for infrastructure and assets and many users are interested in using them to understand where customers are located or to assign maintenance tasks and management upon assets.

This article takes a step forward in the energy industry. I would like to write about future possible potentials for using GIS, particularly in view of the growing renewable energy area as well as conventional non-renewable forms of energy. Renewable energy is posed to embrace not only new types of energy production, but to encompass a much wider production geography. In addition, new forms of generation and distribution are set to embrace a whole range of challenges including:

GIS cut across these challenges both through the integration of time and space. Again, no other kinds of technologies can place assets and associated factors together, analytically, and see relationships as needed over independent time periods so effectively. The current use of GIS in the energy sector will not only increase, but how GIS will be used is likely to change dramatically.

Imagine for a moment the we have an energy company of tomorrow. It produces conventional energy but also renewable energy- accordingly. the company has CarbonStations. But it also has WindStations, WaveStations,SunStations and BioStations. These stations are located where wind, sun, waves and bio-fuel production are most likely to be common, affordably generated, most economically distributed and used.

A GIS can be used to map these stations, locating them properly through the integration of elevation and climate data – in the 3D, naturally. Capture areas for customers could be readily calculated through census data and statistics and needed infrastructure could be designed and built using GIS as these facilities rise. Today we often call this ‘Enterprise GIS’.

Such a new generation perspective assumes that more localized energy generation is likely to become more common, particularly as prices of technology decrease and energy policy changes to become more sustainable.  Consumers will play a more active role in energy related matters because generation will be in their communities and more highly visible. Thus, the term ‘Enterprise GIS’ will be stretched wider.

From a traditional perspective energy generation from carbon-based sites usually includes long distribution paths. Pipelines, transmission lines and rail are all involved in delivering these forms of generation. It is not uncommon that many organizations, companies and government bodies are all generating and using geographic data for similar infrastructure. The risk of communication, interpretation, response, maintenance and operations, while depending on effectiveness, is not always coordinated in such scenarios. The greater the distance, the likelihood that integration issues arise. This directly impacts performance and costs. These kinds of problems are often referred to as ‘stacks’ – where independent systems do not inter-connect to the GIS of others.

SunStations, WaveStations, WindStation and BioStations can all arise locally. For instance, driving down the A9 Autobahn in Germany where I live, I might stop to recharge my vehicle at 3-4 of these kinds of stations – each distinct to their local region, yet hundreds of kilometers apart. As I near the Baltic Sea, I will likely find more WaveStations and WindStations. The distribution of energy in the future will, possibly, see the automobile as a battery source that is mobile, allowing the transfer of energy in greater amounts as well. Suddenly, the geographic challenges of moving energy take on a new character that will need to be managed with a view of energy mobility/movement at both macro and micro levels.

Are communities going to be responsible for managing this task? Are individuals going to track and move energy? Who has the job to manage energy mobility and how will it reasonably be achieved? Managing energy locally is one thing, managing it over time and space is another. And this is where GIS come into the picture. How will locally produced energy that is mobile fit into a larger grid? Will 'stacks' of GIS allow for more open connections?

Understanding energy generation to use

Perhaps in the future we might see the energy picture as we now see agricultural production. In more recent times there has been a rise in the ‘grow local – eat local’ trend. This has several advantages including short distance from production to consumption. It also includes greater local employment, use of local resource, culturally relevant production and the added benefit of consideration of climate and meteorological conditions.

The production of food uses GIS under the ‘precision agriculture’ banner. That is, the coupling of GPS and GIS in agriculture allows for improved production of food, tracking and monitoring and land related activities. Using this analogy, energy production and use is not far off at a similar local production and use level. Some farmers have their own technologies and know how to use both GIS and GPS. Others depend upon cloud-based GIS and steer clear of the technologies except where needed.

Future energy sector activity, particularly where local energy is heightened, may fall under a ‘precision energy’ banner. Just like agriculture, more focused activity and a long downstream market of management and services would be possible based on GIS integrated systems and shared computational resources. In such a case both macro and micro energy related activity could be integrated along a wide energy path based on space and time.

GIS for energy downtime and performance

Current use of GIS in the energy sector has come a long way. But the future will see (and demand) that GIS play a larger role. This will include improved analytic functionality that can more accurately predict and see possible problems. GIS ought to be able to generate alternate realities and to suggest alternative decision-making paths. These kinds of abilities will improve asset management lead to better investment and financial return.

Just as we use GIS and CAD systems today to design building and architectural options and alternatives, sometimes running through thousands of iterations and possibilities, so too should GIS be able to provide ‘design’ options that meet criteria for improved energy generation and use.

It is suggested that to move forward we will need to think well outside traditionally energy thinking to embrace new thinking patterns that are being used in other fields. Agriculture sector activity is similar to where energy may be heading in terms of generating new strategies. Sectors where artificial intelligence is being used might others.

GIS will be necessary if these kinds of leaps are to be realized. There are few other software capable of handling spatial and non-spatial data in such a high integrated fashion to enable the analytical tasks will must be addressed.

Utility Network- The next generation solution for Utilities

TRENDS IN INTEGRATION BETWEEN GIS AND EAM SYSTEMS

Why Esri's Utility Network Model is Better for ADMS 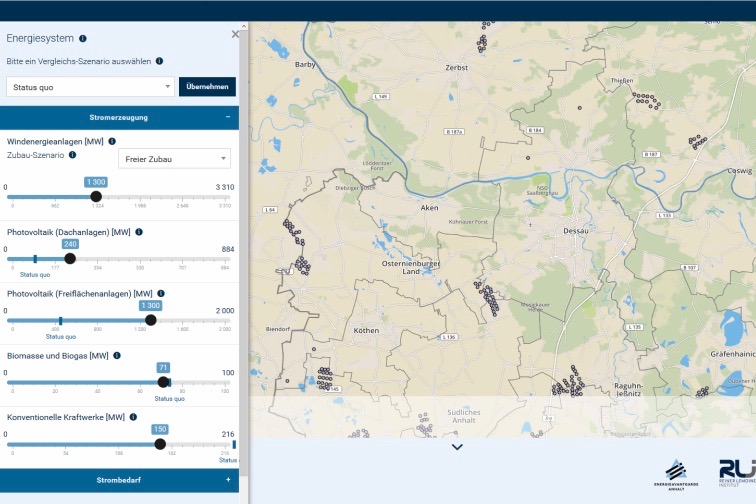 Transparency: The energy transition in my front-yard 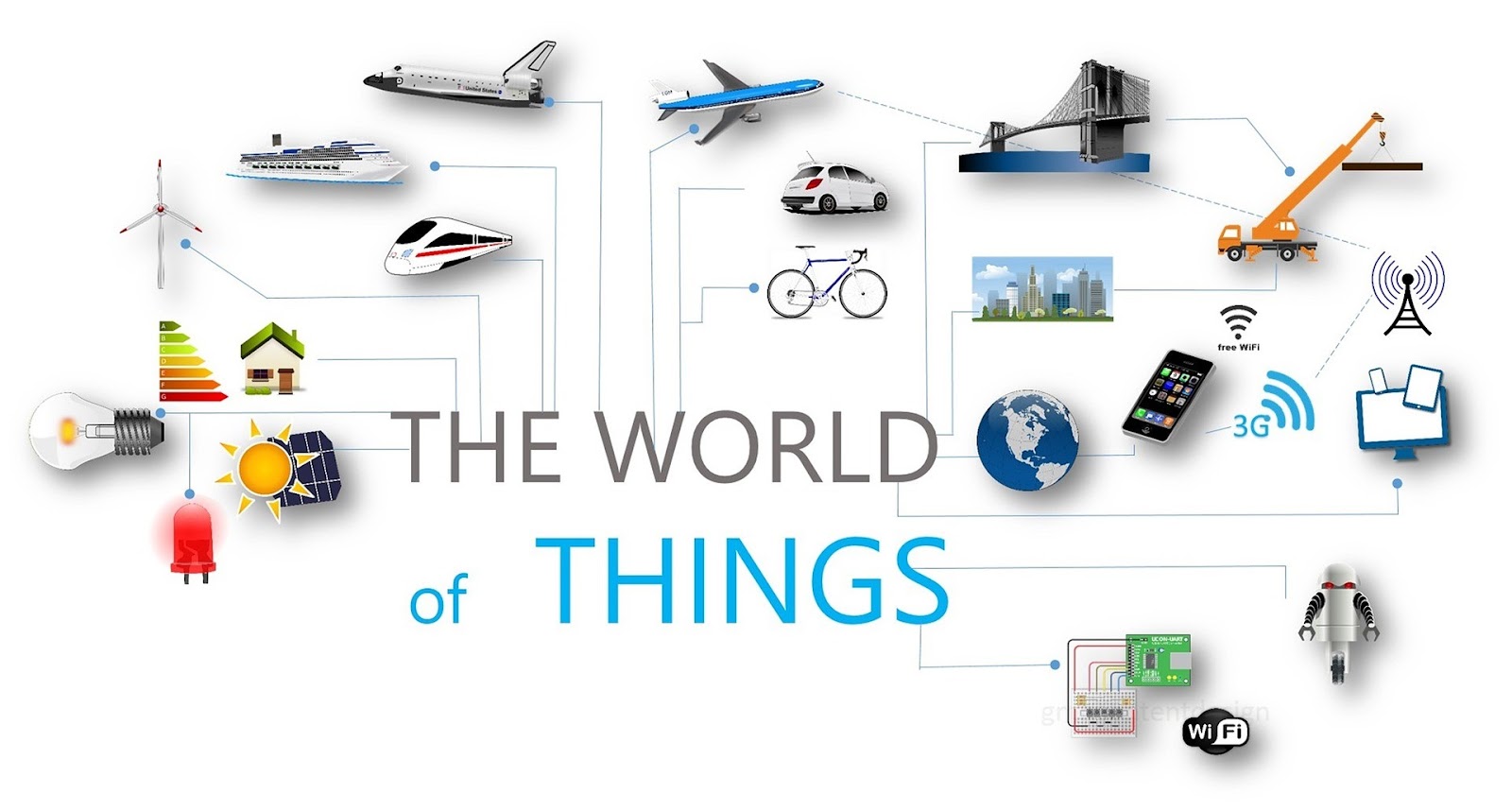 Trends in Geospatial - Will GIS Survive?

GIS has been around for decades, but the technology is starting to move into new territory, especially in the energy industry. Utilities have many uses for GIS, including mapping, improving compliance and incident response, and developing..

Learn from the trends. Embrace the outstanding new capabilities available to address today’s utility challenges. Do not think of GIS like that index card-printing spreadsheet – just a fancy way to make better maps faster. It does so much more.

For many utilities, asset management is still largely a series of disconnected processes. With Esri’s ArcGIS information can now flow seamlessly from GIS to any EAM system.

The future locations of charging stations will play a larger and larger role in distribution planning as the adoption of EVs increases.

Utility Network- The next generation solution for Utilities

TRENDS IN INTEGRATION BETWEEN GIS AND EAM SYSTEMS