Every time Energy Central brings a new industry expert into our official Network of Experts, it serves as an exciting opportunity to bring a new invaluable perspective into the fold of our community. These experts are there to allow their experience and wisdom guide conversations and become an integral part to the Energy Central experience of all members.

I recently had the pleasure of interviewing Richelle Elberg, Principal Research Analyst at Guidehouse, as the newest expert in our Digital Utility Community, and when I started to learn more about her background I could see just how aligned she was set to be to bring a fresh view, informed by an impressive history, to the conversations on our platform. I hope as you read through this entry into the

Energy Central Power Perspective ‘Welcome New Expert Interview Series,’ you’ll agree that her background in the utility sector and knowledge of key emerging areas of focus that you’ll be just as excited as I am as this represents just the beginning of her Energy Central journey: 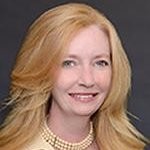 Richelle Elberg: I started my career as an analyst with Carmel, California, based Paul Kagan Associates in the early 90s. It was an exciting time, and I got to follow the Internet as it emerged. In 1994, I switched to our cellular team and followed the rapid growth and consolidation of wireless companies. I’ve been analyzing communications in one form or another ever since, and I joined Guidehouse Insights (formerly Navigant Research) in 2013. Here I follow networking and communications trends across the energy verticals, including power, water and gas utilities, oil & gas, and mining.

MC: You work knee-deep in the Industry 4.0 technologies and bringing those to the utility industry. While we’re now at a point where everyone is familiar with smart grid opportunities and the value that might bring, I would guess that most people don’t truly know what might be on the horizon with these 4.0 technologies you work on. Can you share an example of some of the capabilities that may soon become available that aren’t yet widely discussed or understood outside of the people working directly with it?

RE: I think that utilities are just beginning to understand how Industry 4.0 will change the way the energy ecosystem works. There are many pilots and projects going on—around AI, cloud, edge computing, IoT, etc., etc.—but it’s still very early days in terms of power utility adoption. In some ways, the regulatory framework utilities operate under is a constraint. Also, as operators of critical infrastructure, utilities can’t take big risks.

But longer-term, not digitalizing is the bigger risk. The environment in which utilities operate is changing. Distributed generation is accelerating, at both the C&I and residential levels. Utilities will need advanced technology in order to keep the grid operating in a safe, efficient, and reliable manner. Things like resiliency, and the growing threat of more intense storms and fires, are top of mind and can be managed with new technology. These solutions will become commonplace in the utility industry over the next decade.

MC: You’ve also been heavily involved in the world of telecommunications and the digital solutions brought about there. Are there lessons that the utility industry can or should learn from the transformations that the telecom industry already made?

RE: Yes, absolutely. While there are differences, I think the shift from landline to mobile communications—and the relative success and failure of major market participants—is a very apt analogy for utilities. Just 10 years ago, you had landline companies still believing their service was a must-have. Cable network operators thought the same. Today, mobile phones outnumber landlines many fold, and I’d wager there won’t be traditional landlines at all after another decade goes by. Over-the-top streaming viewers are rapidly eating into cable subscriptions. If you think of distributed solar as the mobile phone and old school utilities as the telcos in this analogy, you’ll see where I think things are going. However, the grid will also be needed, but how it is owned, managed, and integrated with renewables will change radically. And digitalization technologies will be necessary to manage that intersection. 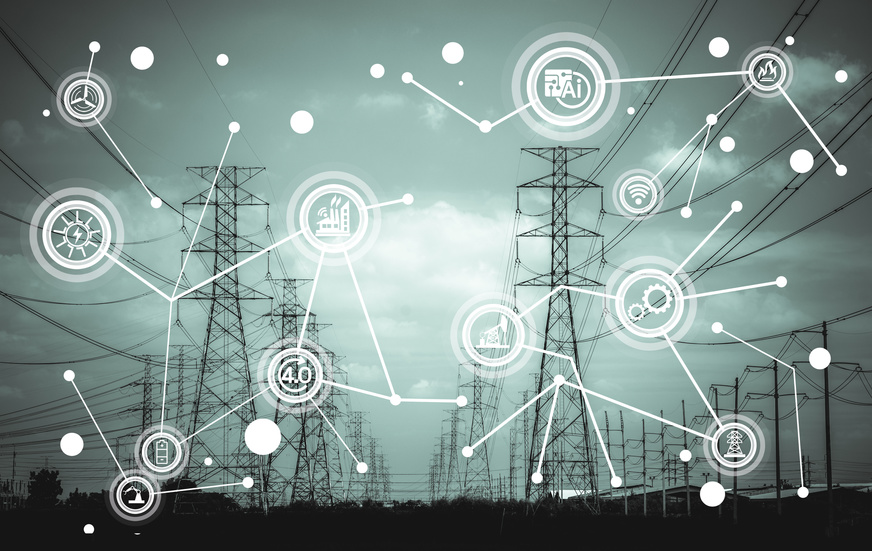 MC: The telecom industry and the utility industry also have immense cross-over with the advent of 5G, private LTE networks, and more. What are some of the biggest hurdles you foresee as utilities look to embrace these advancements?

MC: The COVID-19 situation has made the importance of digital and virtual capabilities more evident than ever. Do you see that situation resulting in utilities looking at some of these technologies we’ve been discussing in a new light?

RE: I think that might happen, but I don’t think it has happened to a large extent just yet. Basically, utilities in hot spot areas had to quarantine control center employees and keep them in pods just to ensure they could maintain a human crew in their critical control centers. So, it was a very difficult, reactionary response to an unprecedented situation. But absolutely, looking ahead, there will be contingency plans put in place and I think technology will be core to those plans—although I imagine there will also be some very low-tech ideas explored as well. They have to cover all the possibilities.

MC: If you could leave the Energy Central community with one last thought to chew on after they’re done reading our interview, what would it be?

RE: Don’t underestimate the speed with which market dynamics and technology can disrupt large, well-established businesses. In the early days of AOL, my naïve, newbie analyst thinking was “this Internet thing, over dial-up, sucks.” Ha! Five years ago, residential solar wasn’t price competitive with the grid—now it is in many places. The technology always lags, but the big thinkers, inventors, and entrepreneurs are first to see where it can go. Still wish I’d bought Amazon stock in the 90s!

Thanks to Richelle Elberg for joining Energy Central as an expert and taking the time to participate in this interview series. As you see her sharing insights on the platform, Richelle welcomes your outreach and you can connect with her as an Energy Central member.

Very insightful interview. I completely agree with this point "RE: Don’t underestimate the speed with which market dynamics and technology can disrupt large, well-established businesses."