Energy storage, and lithium-ion battery energy (LiB) storage more particularly, emerged at the forefront of the agenda at the 2017 Solar Power International (SPI) trade conference and exhibition in Las Vegas this week. Just how far and how fast the cost of LiB energy storage may drop was at the forefront of discussions among solar energy industry executives and other attendees.

So was the question of how fast solar and distributed energy resource services providers could integrate stationary LiB energy storage capacity to new and existing solar PV installations in response to what’s expected to be a surge in consumer demand in the wake of hurricanes Harvey and Irma, as well as sharp upward revisions to projected demand for electric vehicles (EVs), Sunnova CEO John Berger elaborated in an interview.

EV and stationary LiB manufacturing capacity is slated to surge in coming years as new manufacturing capacity comes online, but downstream solar energy industry players that finance, install and manage “beyond the meter” solar PV systems are concerned that actual growth in production may be too slow to keep up with an anticipated surge in consumer demand, Berger elaborated.

That’s an even more pressing issue now than has been the case. Marking the first time in history two Category 4 or stronger hurricanes made landfall on the US mainland in a single year, Harvey and Irma have made a wreck of existing power grid infrastructure.

Rebuilding Power Grids in the Wake of Harvey and Irma

Utility industry executives are already angling for what in all likelihood will be billions of dollars worth of government and private-sector capital for new investments to rebuild grid infrastructure in Texas, Florida and neighboring southeastern US states hard hit by Harvey and Irma. That’s a once-in-a-generation type opportunity, and the costs, as per existing regulatory regimes, will be passed on to consumers. 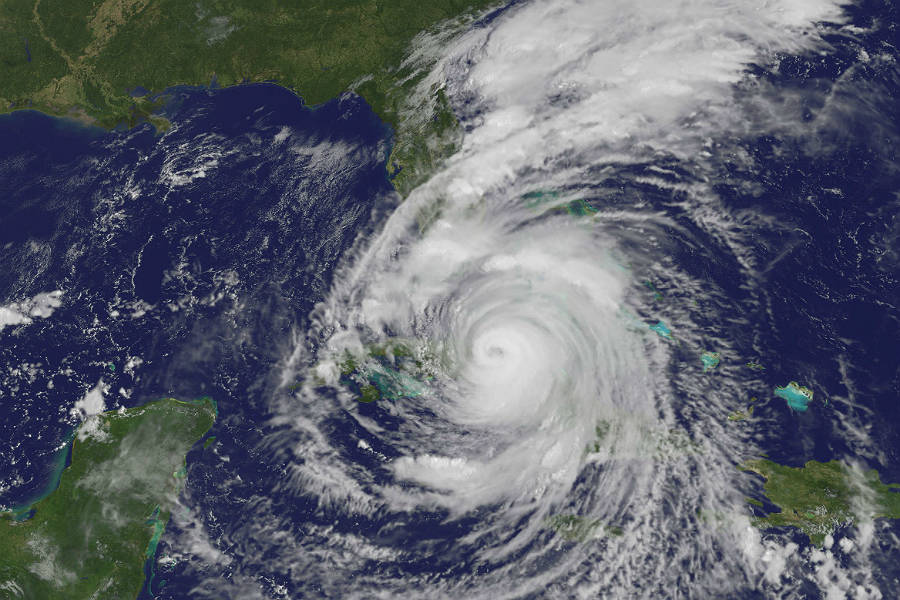 Equally profound and long lasting are the domestic US and international impacts of rebuilding power grids the traditional, conventional way – centered on construction of massive, centralized fossil fuel or nuclear power generation capacity and thousands of miles of transmission and distribution lines, supporting substations and other far-flung infrastructure networks.

Compounding solar energy industry participants’ concerns is a sharp uptick in expected demand for EVs, and the LiBs they contain. Volvo was the first major auto manufacturer to announce it would make a wholesale transition to manufacturing EVs and phasing out production of gasoline and diesel-fueled vehicles. Earlier this month, Jaguar Land Rover said its entire fleet of new vehicles will be electric or hybrid-electric starting in 2020. 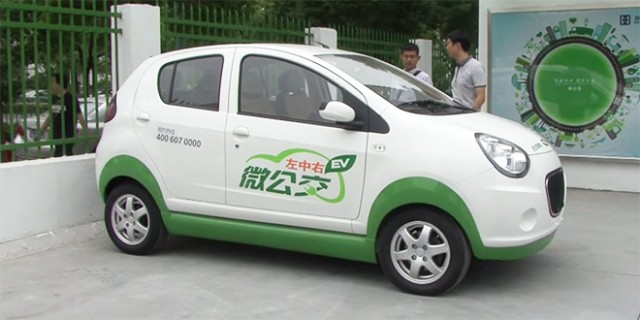 New government policy announcements are playing a key role in what’s shaping up to be a major upward pivot point for EVs. It’s a small national market, but 40 percent of new passenger cars registered in Norway were EVs last year. More broadly, Norway has the highest per capita number of all-electric cars in the world: more than 100,000 in a country with a total population of 5.2 million, and national government is taking steps to boost that significantly higher.

Netherlands, which has the world’s second highest per capita population of EVs, is aiming to completely eliminate fossil fuel automobiles by 2025. Adding substantially to this, China's central government planners are working up a timetable to do the same.

China is the world leader when it comes to EV usage. There are some 600,000 all-electric vehicles on China’s roads, and a central government plan calls for putting 5 million on the road by 2020.

EVs have by and large have been ancillary to the primary issues utility executives and management are addressing, at least up to the present time. Recent EV manufacturing and government policy announcements, as well as ongoing developments on the EV-to-grid technology front, strongly suggest that will change dramatically, and probably much sooner than utility industry players expected, or would want it to.

That makes the response to hurricanes Harvey and Irma, as well as future extreme weather events, which climate scientists have been saying may well increase substantially in frequency and intensity, that much more critically important.

Their essential nature – enabled by all the all technological advances made over the past decade – make decentralized, distributed renewable energy resources, such as "beyond the meter" solar PV-energy storage systems, mini and microgrids, more resilient, as well as more efficient, than traditional, centralized counterparts, and they're now just as, if not more, reliable, Sunnova's Berger highlighted.

Compounding this benefit is the emissions-free, or low greenhouse gas emissions generation capacity of solar, wind and other renewable energy resources, which is only gaining in value and critical importance given recent trends in global temperature and the incidence of extreme weather events.

“A big part of conversation revolving around battery energy storage  [at SPI 2017] concerned availability, particularly across areas affected by Harvey and Irma in Texas, Florida, neighboring states and Puerto Rico,” Berger told Energy Central. “How we can meet consumer demand in those areas, as well as more broadly and longer term, was high up on the list of issues under discussion.”

We’ll have more from Sunnova’s CEO regarding the impacts Harvey and Irma have had and are likely to have in the US and internationally, as well as their ripple effects which, along with a variety of other factors, are likely to play a large role in determining the course of power and energy investment, development and use in part two of this series.