5G, VPN's and The Grid of the Future

Project Specialist, and Engineering Supervisor, I have a strong record of delivering efficient solutions that ensure the success of energy projects, initiatives, and programs. Ultimately, my... 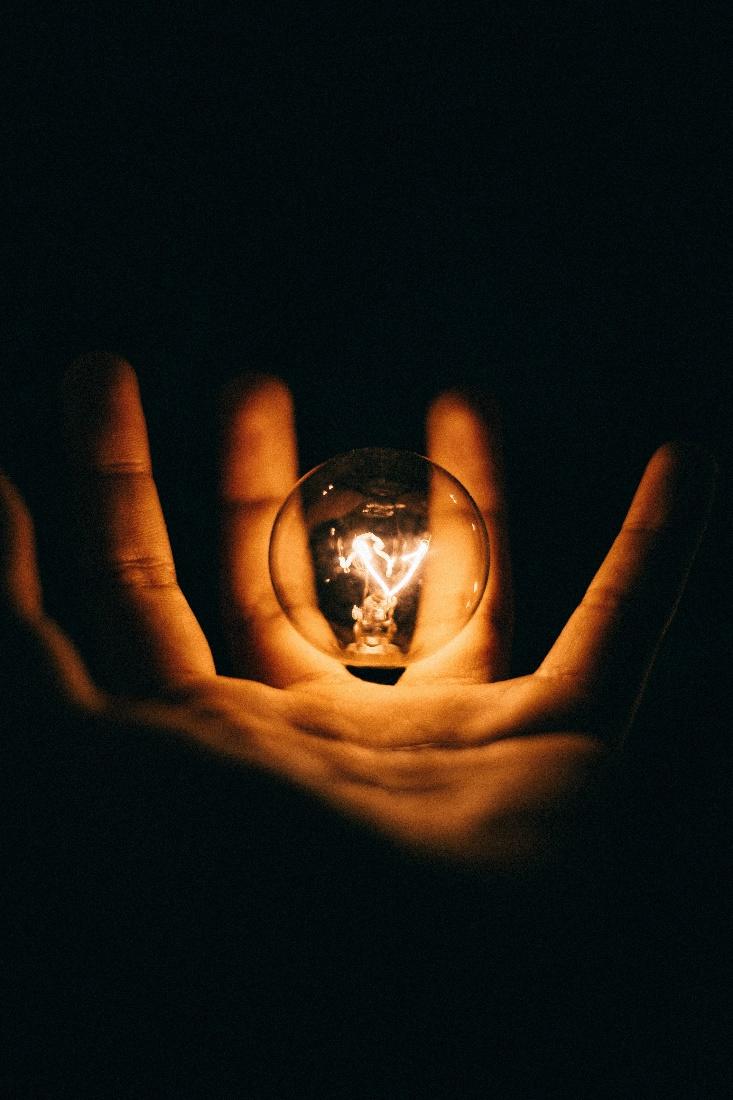 What comes to mind when you think of inertia? You probably go back to your elementary school days and think about the seesaw experiments. However, inertia is also a key concept in the utility space. Fossil fuel-based generation creates inertia on the system.

But what exactly is inertia? Inertia is the ability of the electric system to maintain itself during a constraint. NREL described the issue in the article "Inertia and the power grid: a guide without the spin" When utilities replace fossil fuel-based generation with inverter-based power electronic generation, the ability for the grid to maintain inertia is lost. "We find that replacing conventional generators with inverter-based resources, including wind, solar PV, and certain types of energy storage, has two counterbalancing effects," said Paul Denholm, NREL principal energy analyst and lead author of the guide. "First, it's true that these resources decrease the amount of inertia available on the system. But second, these resources can reduce the amount of inertia actually needed—and thus address the first effect. In combination, this represents a real paradigm shift in how we think about providing the grid services that maintain system reliability."

The antidote to the loss of grid inertia is the speed at which power electronics can react. There are several keys to unlocking power electronic technology. First is a robust communication system. As intelligent inverter technology increases on the system, communications to the inverter become essential for a utility. In the case of a constraint or a system condition, the ability to both monitor and control a smart inverter becomes tantamount to the distribution system's reliability. In most cases, sub-second speeds would not be necessary, but in the case of a massive issue on the distribution grid (EX. Drop-in frequency), a response in cycles may be required.

So how would a utility accomplish this? The bottleneck is the latency inherent to the communication system technology. This is where 5G technology and Virtual private networks (VPN) can help. 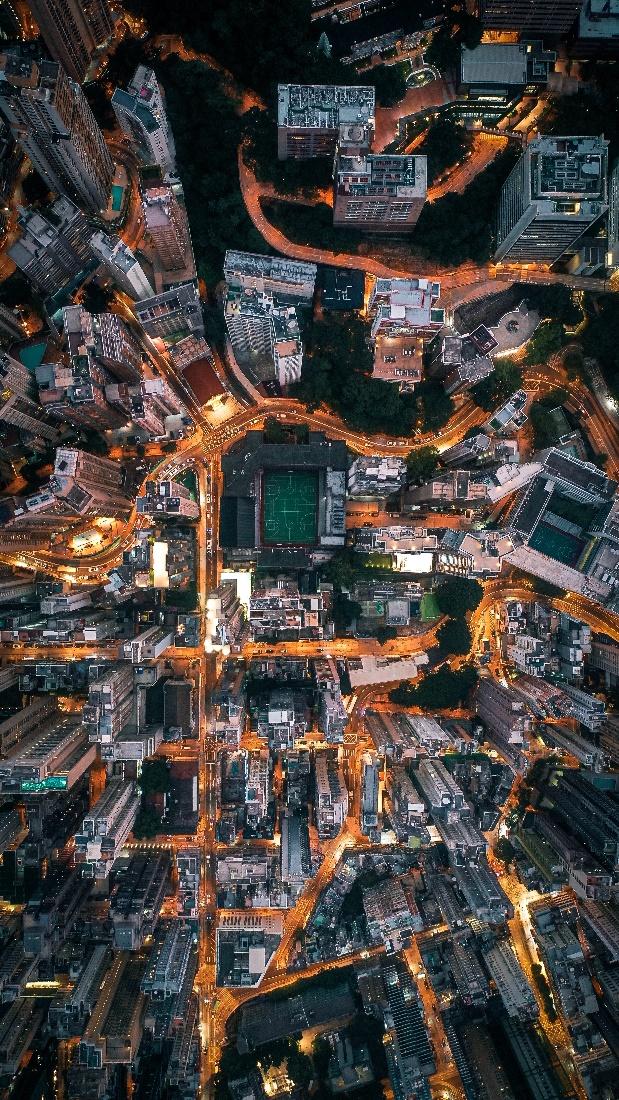 According to Cisco Systems, a VPN is "is an encrypted connection over the Internet from a device to a network. The encrypted connection helps ensure that sensitive data is safely transmitted. It prevents unauthorized people from eavesdropping on the traffic and allows the user to conduct work remotely. VPN technology is widely used in corporate environments."

A VPN will give the utility the Cyber security component it needs to share telemetry over the net to a secure location. In addition, when an issue arises on the distribution system, the VPN will allow the utility to react in a prescribed manner to mitigate the problem.

A partnership must be formed between broadband providers and the utility. The utility could assist the broadband provider in the infrastructure needed to build out 5G in a specifically given territory. The utility could receive a VPN infrastructure to enable the renewable future of the electric system. This partnership would allow both companies to increase earnings, and more importantly, better serve the customers. Both the broadband company and the electric utility must see themselves as partners as opposed to competitors

Thanks for sharing, Delvin. Do you think the shift of many workers to be working from home during the pandemic has shifted the way that VPNs are thought of, prioritized, and used?