If You Think It, Ink It If You Think it, You Should Ink It 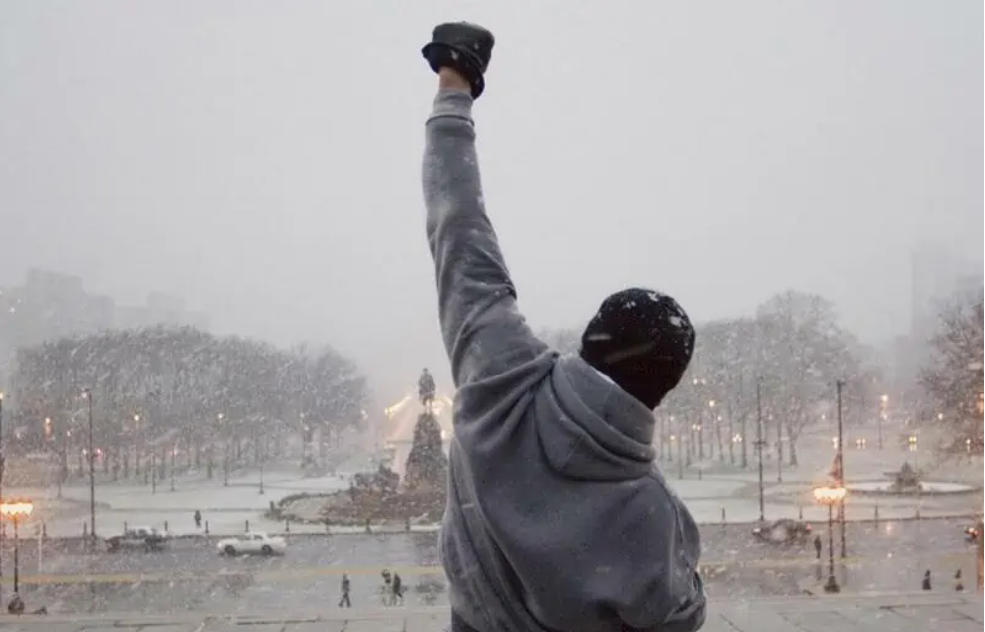 They say nothing good happens at a bar @ 2 AM.

But I am here to tell you a story why that is not always true.

At the very end of last call at Harry Caray’s in downtown Chicago on January 1st, 1998, I answered a simple question from a friend.

Karen’s response to my answer set my professional career direction into an upward trajectory in a manner that I could never imagine.

Most new year’s resolutions are as fleeting as an asteroid passing our planet.

But not if you write it down.

Something different happens when you memorialize a goal you value deeply.

As my man George Strait so eloquently sang in “Write This Down”,

“So, use it as a bookmark, stick it on your 'frigerator door
Hang it in a picture frame up above the mantel
Where you'll see it for sure”

When it comes to establishing a critical goal, if you think it, ink it. 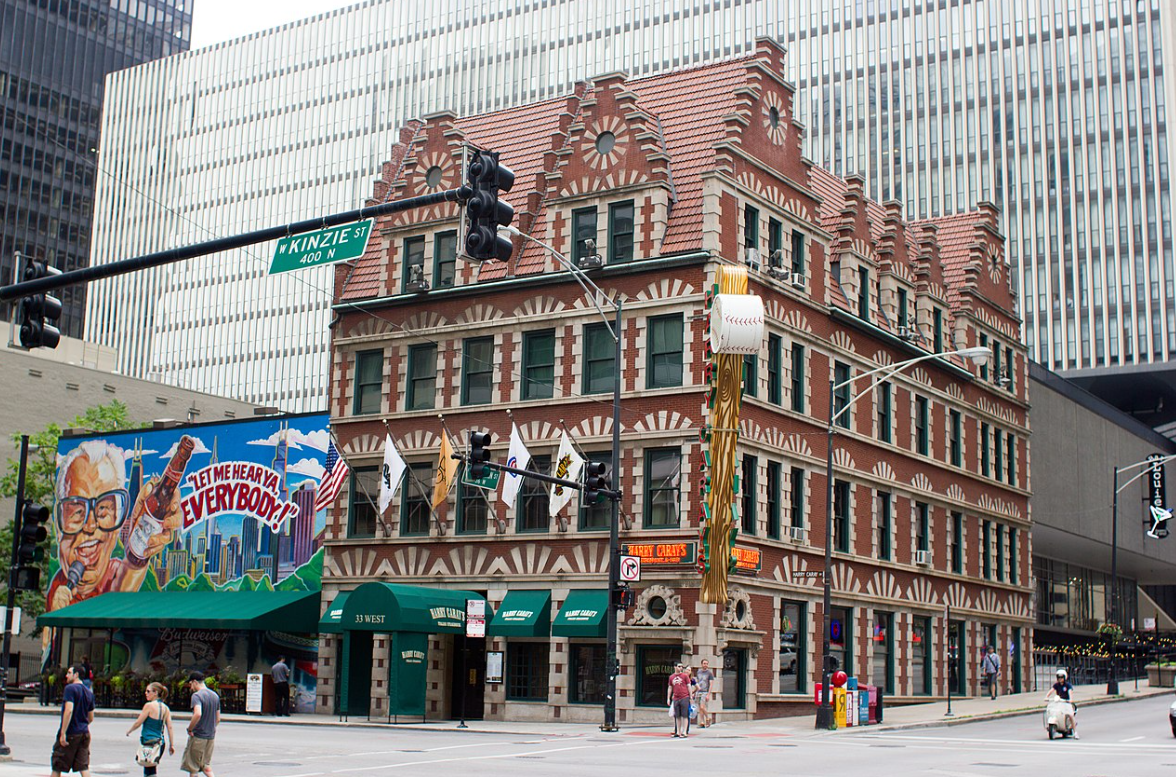 My friends and I welcomed 1998 at one of our favorite watering holes in the Windy City.

Harry epitomized the hope and faith that tomorrow would be better than today.

“Someday the Cubs will win the World Series”

“It's the fans that need spring training. You gotta get 'em interested. Wake 'em up and let 'em know that their season is coming, the good times are gonna roll.”

My kind of guy.

So when Karen posed the question, “What is your New Year’s resolution?”, I knew that I was in the right joint to state my intentions for the new year.

“I am going to begin a new career and land a gig trading electricity for a utility somewhere in the United States.”

I was pretty sure that Karen would have laughed at my 1998 resolution. Trading electric power? Who knew what that was all about?

But rather than laugh, Karen replied that her friend’s friend had just quit his real time trader job at Florida Power Corporation in St. Petersburg and they needed to hire somebody immediately.

Twenty-four hours later she gave me the name and number of the hiring manager.

Three weeks later I was headed south in my Mustang convertible to St. Pete to begin a new career. 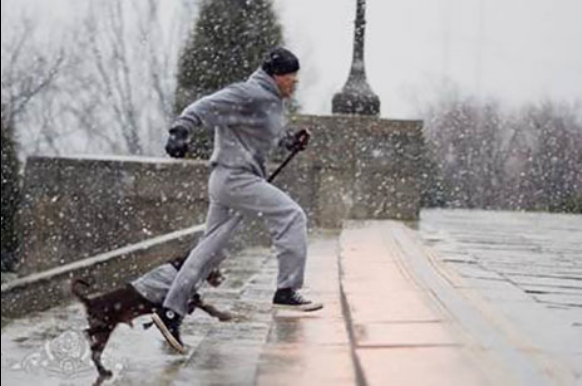 In July, I paid a visit to see the trading floor of Commonwealth Edison’s wholesale trading and hedging group. A few of my old customers from the Chicago Board of Trade had recently joined ComEd and they gave me a tour.

After they explained this new market, I got hooked completely. I sensed immediately the emerging electricity markets were just in the first inning of an exciting ballgame.

I wanted to pick up a ball, bat and glove, but I needed to first find a way to hop on the merry go round.

In the days before LinkedIn and full cell phone adoption, you had to go old school and write cover letters and send resumes to companies. Hoping the resume landed on the right desk at the right time.

Because of my lack of contacts in the industry and not a lick of engineering experience, I knew that I had a tough road ahead of me.

Six months’ worth of rejections.

Six months of listening to advice from many.

The best advice I ever followed was to write down my career goal and place it somewhere that I would find it each day.

Writing down your goals helps you get clear on what you want to achieve in life.

It’s a proven theory thanks to neuroscience studies.

Why You Need to Think It & Ink It 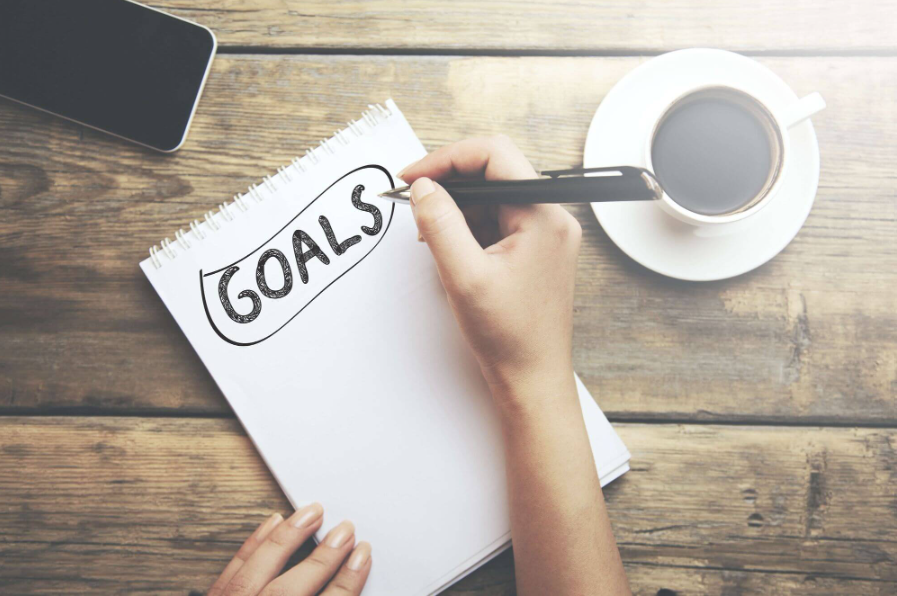 The generation effect is a memory bias, first reported by Norman Slamecka and Peter Graf at the University of Toronto in 1978.

The “generation effect” explains that you remember things better when you write them down. Therefore, if you write down your goals, they’ll be at the forefront of your mind, waiting to be worked on.

In a study by Mark Murphy,  "The Gender Gap and Goal-Setting," study participants were asked to rate the question “My goal is so vividly described in written form (including pictures, photos, drawings, etc.) that I could literally show it to other people and they would know exactly what I’m trying to achieve.”

Sadly, fewer than 20% of people said that their goals were ‘Always’ written down this vividly

When coach Jim Valvano first joined North Carolina State in 1980, he declared to his team “that I know that I am going to coach a NC State NCAA championship team.”

In fact, the team had one practice each pre-season whereby only one thing happened.

Valvano placed a ladder under one of the hoops and a placed a pair of scissors at the top of the ladder. Each player took a turn, along with Valvano, of cutting down the nets as they would when they someday won the title.

The first net cutting experience was awkward. The second one less awkward.

But the laughter eventually stopped and the team started using these net cutting ceremonies to deal with setbacks and frustrations. 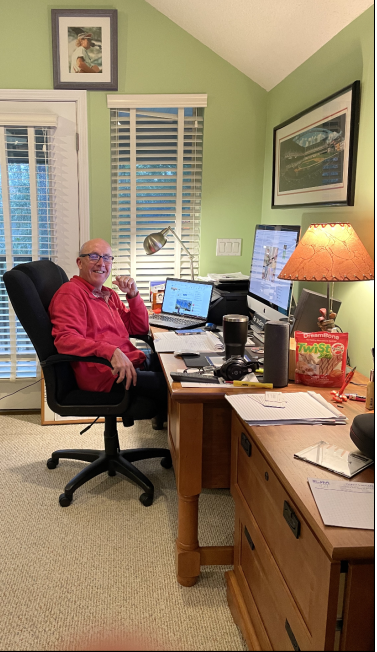 My energy market career has far exceeded my fulfillment expectations because I discovered my true reason for wanting to make a career change.

While I enjoyed the excitement and challenge of marketing U.S. Treasury Securities to institutional clients around the globe with an international investment bank, I never could find a true connection how I was making the world or at least my local community a better place.

I wanted to find a deeper purpose for the reason I went to my job daily.

The energy markets have allowed me to combine a passion for participating in commodity markets along with helping my customers keep their bills affordable and dealing with constant risks and disruptions.

Making a career change can be exciting and terrifying at the same time.

In order to get through the turbulence and overcome the fear, I highly recommend writing down your goal and keeping an image of achieving that goal tucked somewhere in your heart and your brain.

Cut down your own nets and never worry about what others may think.

Happy holidays and all the best of love and luck in 2023.

I write this story in grateful memory to Karen Cheng, Glenn Edmonds and Duane McIntosh. Karen gave the contact, Glenn gave me the encouragement, and Duane took a chance on me at Florida Power Corporation.

Excellent advise. I am sure many people that have realized their dreams have done this very same method. Write down and make it happen. Thanks.