Con Edison has been ranked the top energy company in the eastern United States when it comes to commitment to diversity, equality and inclusion. 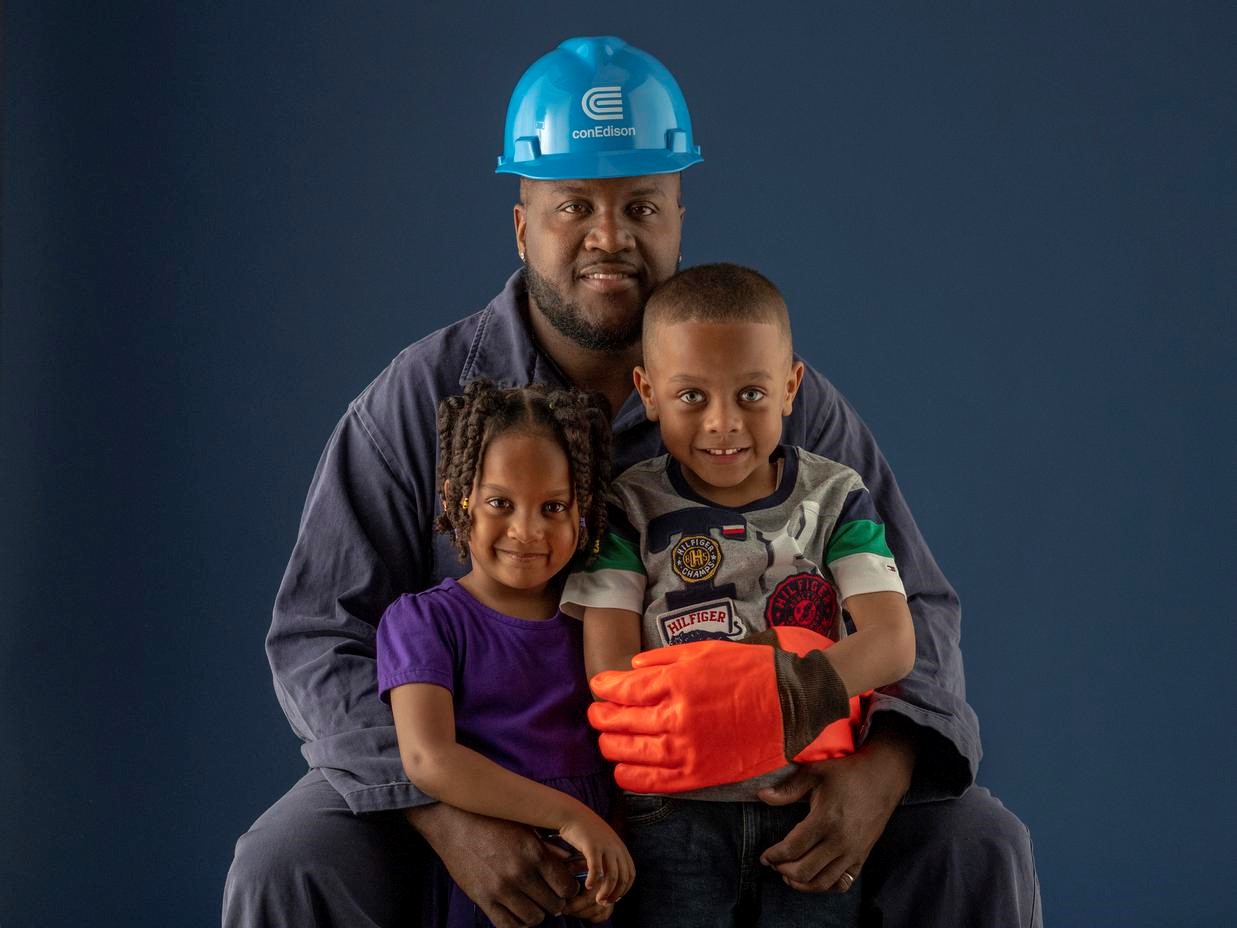 “We see every day that having people of varying backgrounds and perspectives is essential to innovating, problem solving and providing excellent service,” said Joan Jacobs, Con Edison’s vice president, Learning and Inclusion. “We have a long tradition of emphasizing fairness and respect for everyone, but the events of 2020 and early 2021 have caused us to reflect and recommit to the fight against racism, systemic discrimination, and bias of all kinds.”

Con Edison reacted to the police killings of George Floyd and Breonna Taylor, the inequalities the coronavirus pandemic exposed, and other tragedies with bold actions.

The company established a new Corporate Diversity, Equity & Inclusion Action Plan to use data to better understand where it can improve.

Employee groups, such as Blacks United in Leadership and Development (BUILD) and the Asian Professional Alliance of Con Edison (APACE) have held virtual meetings at which employees share their experiences and support each other.

A group called Cultivating Leadership and Actively Realizing Opportunities (CLARO) sponsored “Get Out the Vote” with the Hispanic Federation and other programs.

LGBT+ Pride sponsored a Transgender Day of Remembrance and Resilience, including an informative resource guide to encourage awareness, and Celebrate Pride: A Virtual Tour of Pre & Post Stonewall Activism.

The company has recently publicly expressed its solidarity with the Asian-American and Jewish communities, which have been targets of demeaning misinformation and racist and anti-Semitic attacks, including violent assaults.

Con Edison purchased $322 million in goods and services from minority-owned and women-owned firms and spent $503 million with small businesses.

Con Edison was third among all U.S. energy companies on the DiversityInc list.

You love to see it, bravo Con Edison and the other high achievers in prioritizing DEI. The importance of doing so can't be overstated.