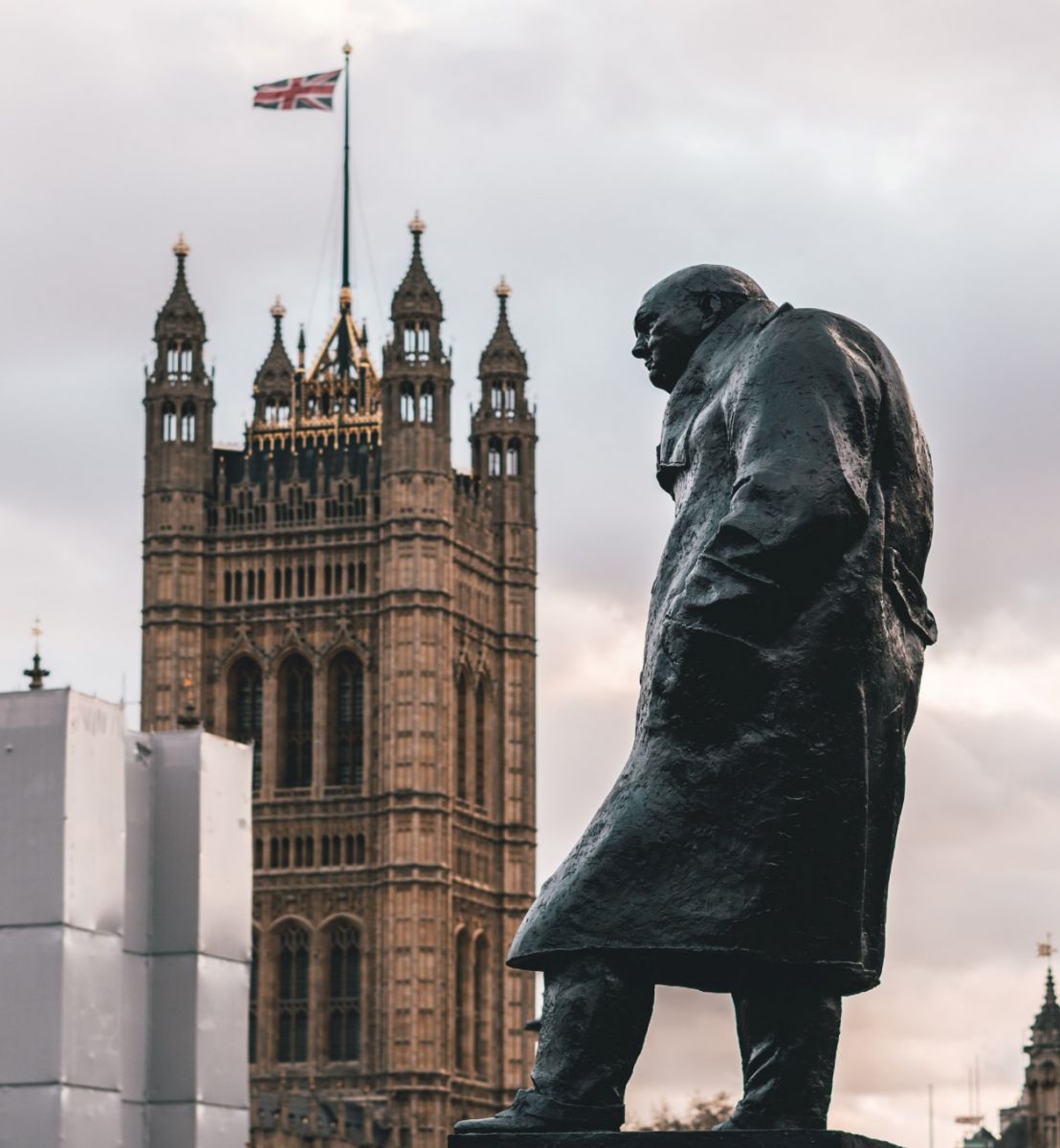 Photo by Arthur Osipyan on Unsplash

“The leader’s role is to define reality, then give hope.”

Most people consider history to be a “collection of facts pertaining to the past.”

History consists of making arguments about what happened in the past based on what people recorded.

Some history books seem destined to be published at the right time. They come along at a time when the world needs to understand the past to survive the present.

In The Splendid and the Vile (Feb 2020), Erik Lawson details an intimate portrait of the unrelenting courage of the British people and the incredible leadership of Winston Churchill during The Blitz of 1940 and 1941.

Larson's most fascinating information come from contemporaneous reports in private notebooks, including those of ordinary individuals as well as Winston Churchill and Adolf Hitler.

What a timely read for the times we live in, when the globe fights a new kind of war without guns and bombs, and those in power must make difficult decisions to keep us safe.

Lawson’s factual account of one of the darkest periods in the history of the world provides clear evidence of two facts.

Walking into The Lion’s Den

On Winston Churchill’s first day as a prime minister of the United Kingdom on May 10th, 1940, Adolph Hitler invaded Holland, Belgium, and France.

During Churchill’s first twelve months, the German Blitzkrieg killed 44,562 Brits-almost 6,000 of them children, and seriously injured another 28,556.

"One young boy, asked what he wanted to be when he grew up, a fireman or pilot or such, answered: 'Alive,' "

Strangely enough, in a 1940s version of “Rope A Dope”, the British grew more defiant as the raids grew in duration and intensity. Resolve grew as the casualties climbed.

They wanted clarity and hope.

Churchill’s first address to the House of Commons on May10th, lasted only five minutes and eleven seconds.

I can say: It is to wage war, by sea, land, and air, with all our might and with all the strength that God can give us; to wage war against a monstrous tyranny, never surpassed in the dark, lamentable catalogue of human crime. That is our policy.

You ask, what is our aim? I can answer in one word: It is victory; victory at all costs; victory in spite of all terror; victory, however long and hard the road may be. For without victory, there is no survival.

But I take up my task with buoyancy and hope. I feel sure that our cause will not be suffered to fail among men. At this time, I feel entitled to claim the aid of all, and I say, "Come then, let us go forward together with our united strength."

We live in troubled times full of fear and anxiety.

Millions of workers are quitting their jobs in search of more money, more flexibility, and more happiness.

Many people are reconsidering their definitions of employment, how they are valued, and how they spend their time. It's causing a surge in resignations, with the Labor Department reporting that a record 4 million workers departed their employment in April alone.

Some employees are also abandoning jobs because they are afraid of returning to a dangerous environment.

The unprecedented wave of resignations will undoubtedly impact business cultures in ways yet to be fully understood.

Perhaps more than ever, companies to need to clearly communicate the mission and vision to attract a workforce placing a high premium of “why” and “where” they choose to work.

Communicating purpose with passion will be essential to retain and attract talent.

The history of the British survival in 1940 and 1941 provides valuable insight into dealing with today’s challenges.

Defining reality and providing hope, both in short supply today, will be the best way for those in leadership to achieve success in the fourth quarter of a pandemic and beyond. 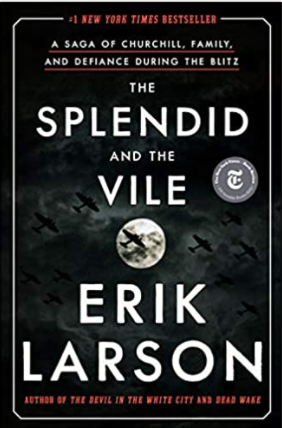