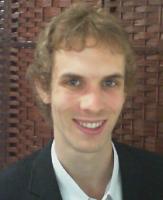 James has over two years of experience in the renewable energy industry as a Project Manager and Solar Sales Qualifier for ShineHub, and as a Technical Support Engineer at Sungrow Australia...

You may have heard about virtual power plants, such as in South Australia. Energy storage is aggregated with many residential batteries, and the energy storage is discharged when power prices are high, resulting in credits on electricity bills, and/or discounts on the costs of purchasing batteries, for battery owners. To put it simply, many batteries sell power together (in aggregate) to the grid when prices are high, and store power (from locally generated energy) when prices are low.

But what about virtual energy storage plants? In a nutshell, they could buy power from the grid when the price of power is low, then use it (and/or sell it) when prices are higher. The key emphasis is that they are being used to store power when it is not needed, rather than to dispatch it or waste it, while virtual power plants are used to dispatch power when it's needed.

Wind blows at its strongest at night, but demand for power is lower then. So wind energy farm operators could sell power to a virtual / aggregated energy storage plant at a mutually agreeable rate (say, more than what the generator would normally bid at, which can be as low as -$1000/MWh, such as when demand is low, but less than the current electricity consumer's price/tariff rates). That power would be sold for energy that isn't consumed through the night, to use for the morning peak (which is higher in winter). A similar concept can apply for utility scale solar, although batteries will tend to get fully charged (particularly in summer) from residential PV. This could also help to avoid wind energy being spilled / wasted, since, again, there would be an available virtual energy storage plant.

While batteries can charge during off-peak periods, pay off-grid electricity rates and then use the stored energy during shoulder or peak periods, if batteries can be paid to store excess generated energy, instead of paying for off-grid rates, this can improve the economic attractiveness of batteries further.

Related innovation that would couple well with this includes oversupply of renewables (which in turn works well with renewable hydrogen, and desalination, and more interconnected grids—think Australia connected to Asia, which can in turn connect to Europe and Africa and even an undersea cable between Russia and Alaska, then onto the Americas, resulting in a global grid), as well as electric vehicles charging and discharging. Note that we need not limit aggregated storage / storage-energy trading to batteries, PV, and wind—the concept can extend to other energy storage and generators. For instance, pumped hydro, hydrolysis, flywheels, supercapacitors, and other more novel forms of energy storage.

Virtual energy storage plants could also work for batteries (or other energy storage devices) that are not connected behind the meter to any form of generator (usually rooftop PV, but I'm talking abstractly to avoid tunnel vision thinking). One application of this that would be particularly useful is for properties where it is where it is currently impractical to have a generator for a property, such as for multi unit buildings that are not separately metered (Note that thanks to the likes of Allume Energy, solar can be used for multi unit buildings that are separately metered.)

Comment and/or message me if you'd like to help manifest this idea, and how you can help! Let me know what you think of it! Tear it apart if you can! #virtual #energy #storage #plant #virtual_energy_storage_plant #virtual_power_plant #innovation_idea #innovation #idea #renewable_energy #batteries #energy_storage #wind #wind_energy #solar

Note that in Australia, state government approval would be required for this scheme to work, similarly to how the South Australian government has coordinated the virtual power plant project in their state.

Utilities in Connecticut may lose their monopoly on energy efficiency programs. Following a sluggish recovery from Tropical Storm Isaias, the state legislator got to working on a plan to improve power services. The result is a long list of.. 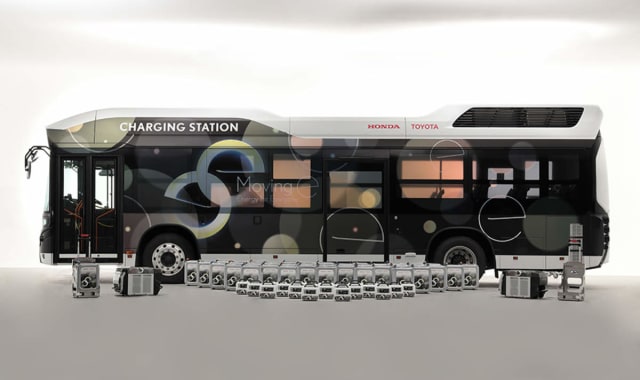 The Commission said that the current DLM programs pay for yearly performance and result in a bias toward short-term, low-capital investment. A move toward multi-year payment is expected to result in more participation and investment. 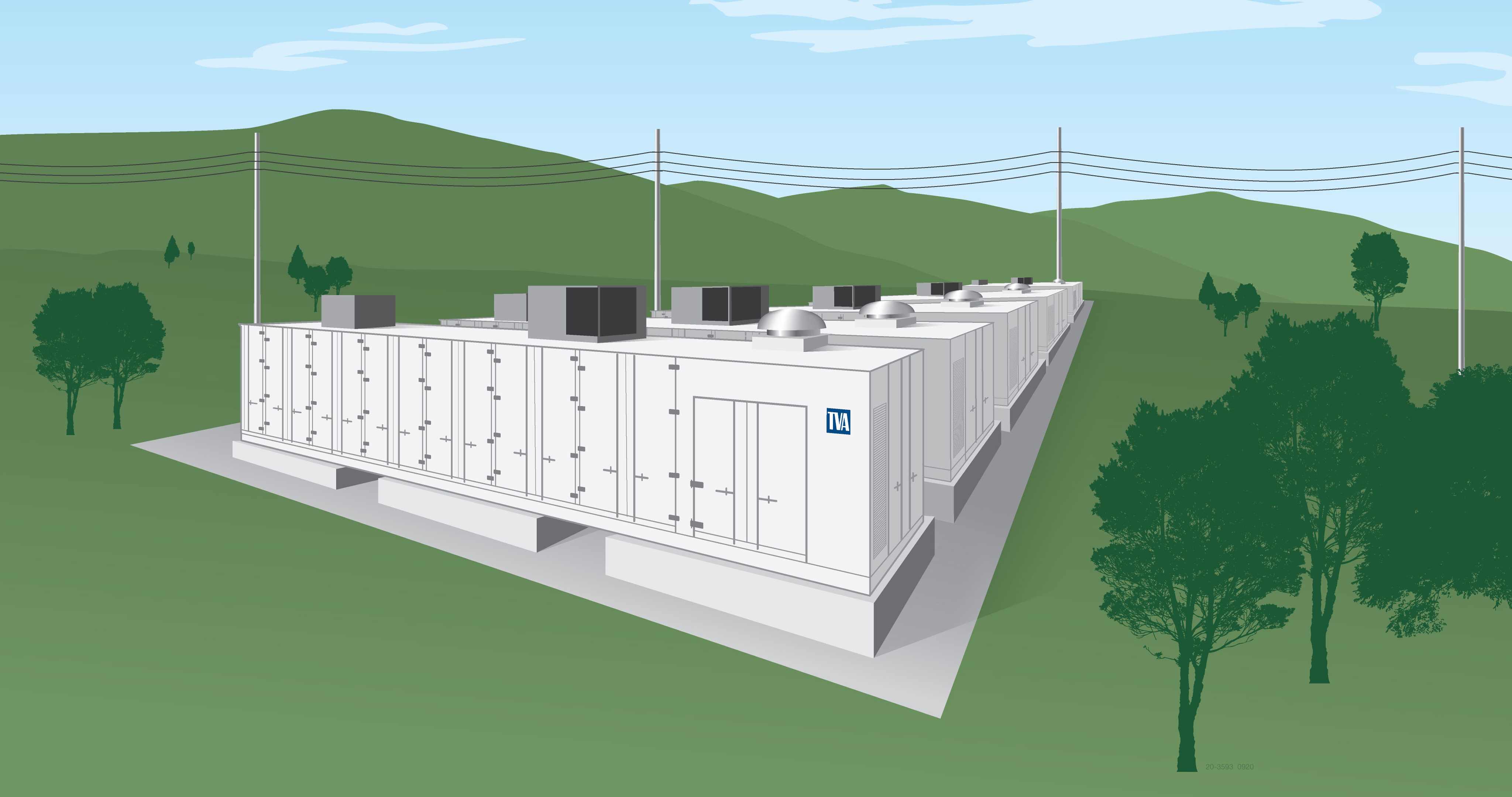 Good to see more utilities moving into energy storage... Over the next few years we will see most of the Top 100 utilities across the US implementing projects like this. The goal from ESA - Energy Storage Alliance - is 100GW of storage by..

Matt commented on ...
The Development of ‘Virtual Power Plants’ is Strengthening Electric Grids and Empowering Consumers

I've loved the shift towards VPPs in recent years, even as it's sometimes small step by small step.

The Tennessee Valley Authority will be able to store enough energy to power more than 10,600 homes for three hours with its first battery storage...

Daniel commented on ...
Slouching toward a microgrid tariff in California

I feel compelled to challange this concept.  The microgrids described in the article are grid connected.  When the true fixed cost a grid...